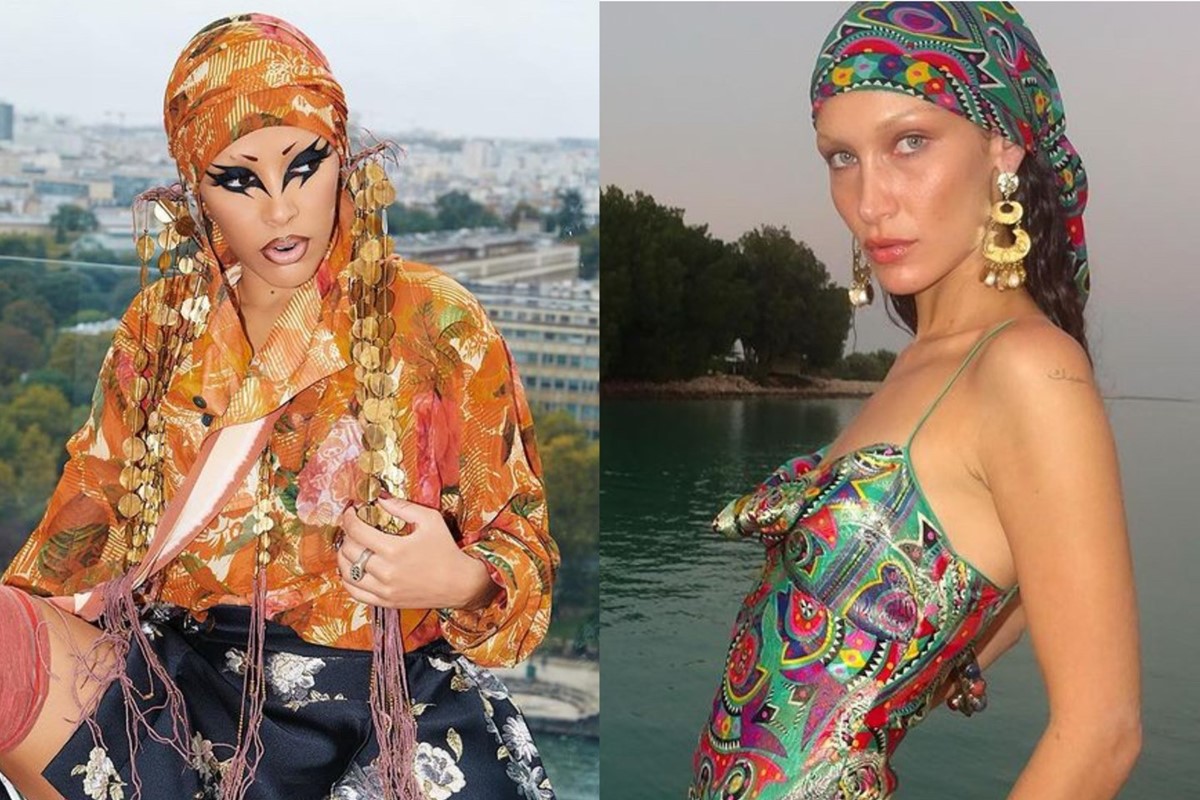 Why are so many celebs dressing like tarot card readers?

As Bella Hadid swaps out gawkish grails for 70s Bohemia, and Julia Fox and Doja Cat lean further into the bizarro, here are the best fits from the rich and famous

Last week, Law Roach took home the stylist award at this year’s CFDAs, dressed in custom Oscar de la Renta. As the first ever edition of the prize, the ceremony marked a turning point in the status afforded to celebrity stylists, with the red carpet now a battleground for a new generation of image makers to flex their pulling power. This, it has been said, seems to have gained precedence over “genuine” style, with Roach et al pilfering from the runway mere days after a look has been debuted.

Tom Ford, for instance, is pissed at the celebrity stylist’s newfound prominence: “I wish they were a little less powerful, I have to say,” he told GQ magazine last year. “There was a time in the 70s, for example, if you look at old Oscar pictures, before celebrities had stylists, and my God, people took even more risks. There were great things going down the red carpet then.” Though that may be true for most of awards season – where the majority of celebrities looked just fine – it’s not an accurate analysis of the entire celebscape. Bella Hadid’s pivot to boho madame is quite fun, as is Doja Cat’s bizzaro fashion week looks… Kim Kardashian, however, does need to find a new aesthetic, and fast.

But perhaps the most suprising turn of events in celebrity style is the apparent lean into palm reader-core – or whatever label we should give it. Think headscarves, big chunky earrings, and swirly prints: the kind of clothing beloved of fortune tellers. A bit musty but full of secrets! Below, we read the tarot cards of celebrity fashion, from Rosalía and FKA Twigs, to Jonathan Anderson-phile Taylor Russell and Julia the Fox – who is the only good famous person. Scroll down to see the most recent sartorial ebbs and flows taking place within the celebscape. 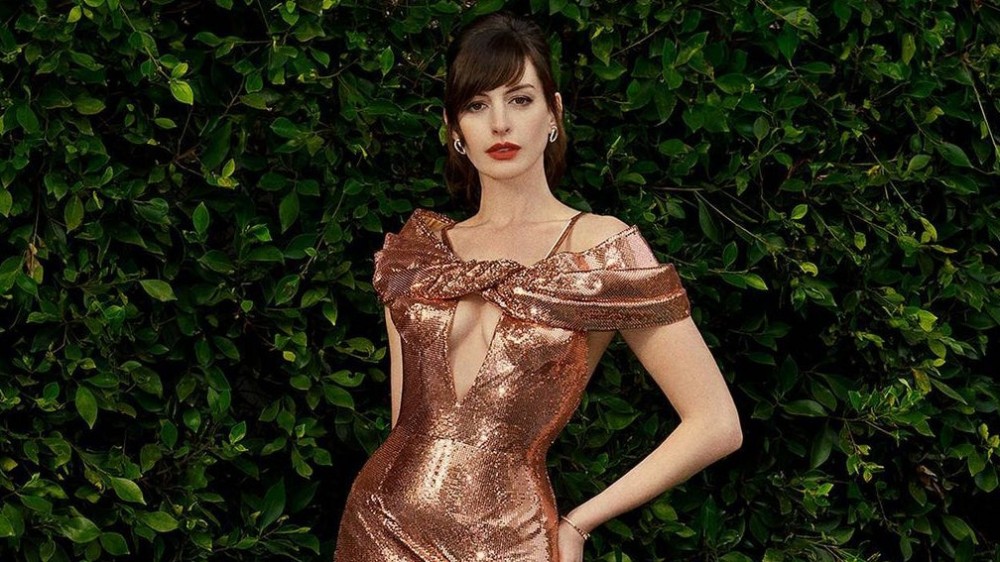 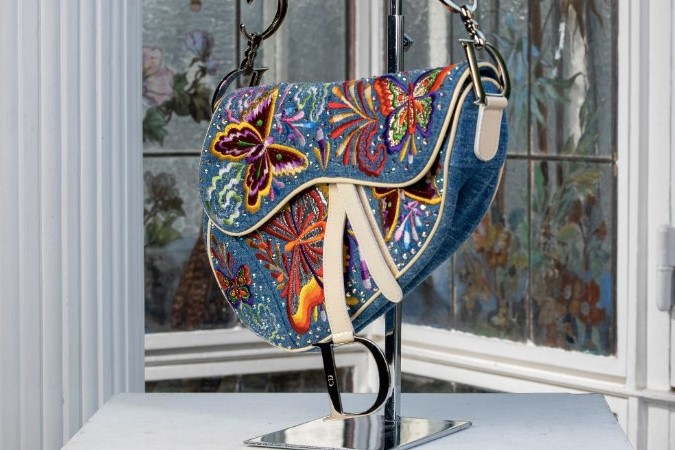 Get your hands on Galliano-era Dior via this archive auction 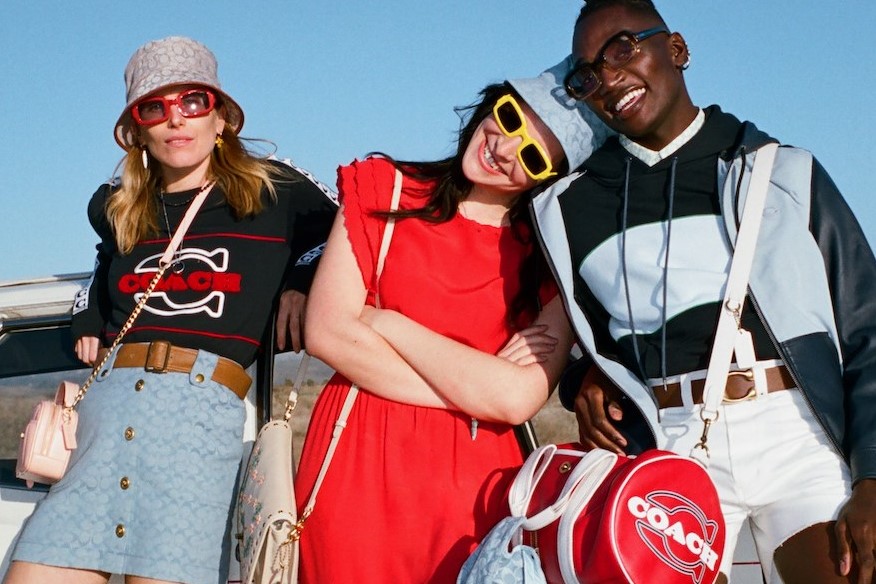