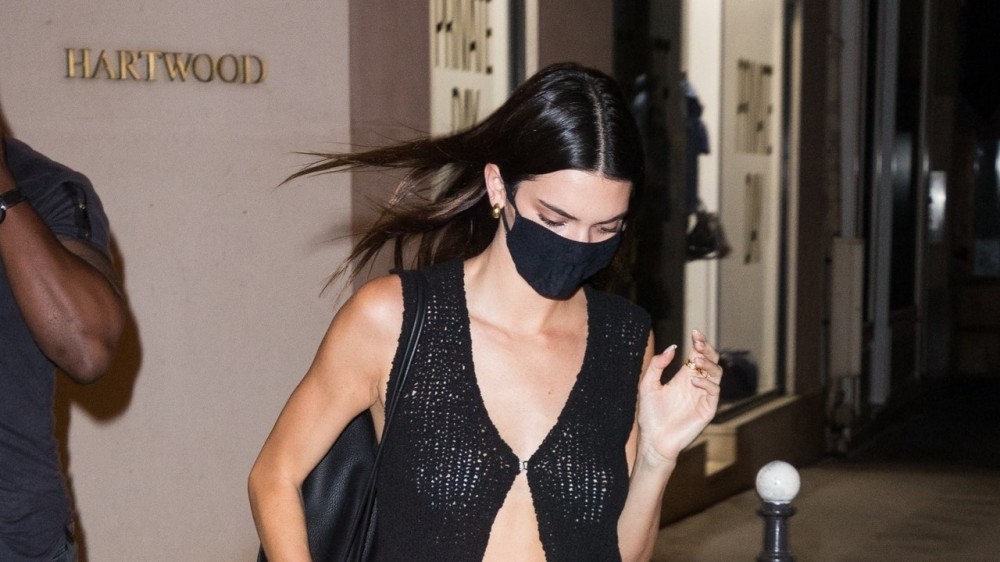 Is it a vest? Is it a cardigan? Whatever it is, Kendall Jenner’s barely-buttoned top is extreme. Yesterday, while in Milan, Jenner stepped out for dinner wearing a black knit tank cardigan (or vest!) that was hooked at the chest, allowing for a full midriff-reveal. She paired it with a pair of high-waisted, wide-leg trousers in cream (an unexpected hero item!) and boots.

While the top leaves little to the imagination—two swathes of fabric that seem prone to a wardrobe malfunction—the look isn’t necessarily sexy. Instead, the outfit feels refined. It works because it’s like a mullet version of dressing: party on top, business on the bottom. Jenner’s recent ensemble is similar to the itty-bitty vest that she wore with XXL pants back in late May, once again striking a stellar sartorial equilibrium. A killer combination of skimpy meets coverage, and Jenner pulls it off well.

The look is relatively reminiscent of the philosophy behind The Row, the luxury label that Jenner has been experimenting with recently with some help from stylist Dani Michelle. The Row knows that a signature, high-quality basic can elevate an entire outfit—an attitude that Jenner and Michelle have clearly taken to heart. The chicest look this summer isn’t necessarily Jenner’s non-shirt-shirt, but rather the balance she strikes to wear it. 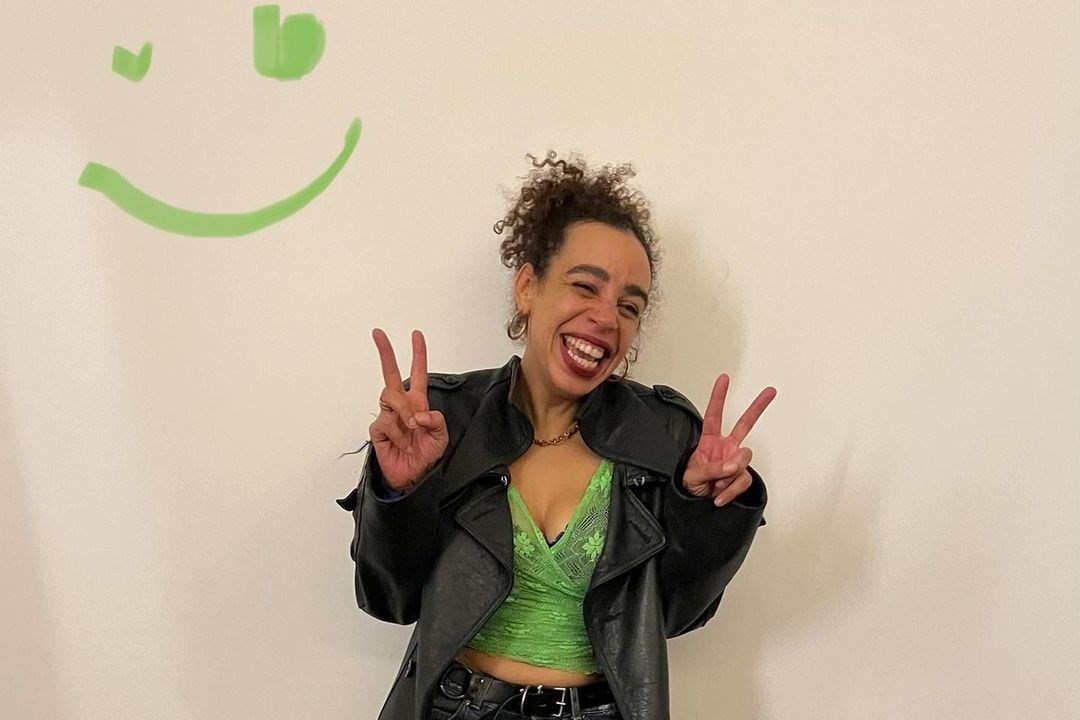 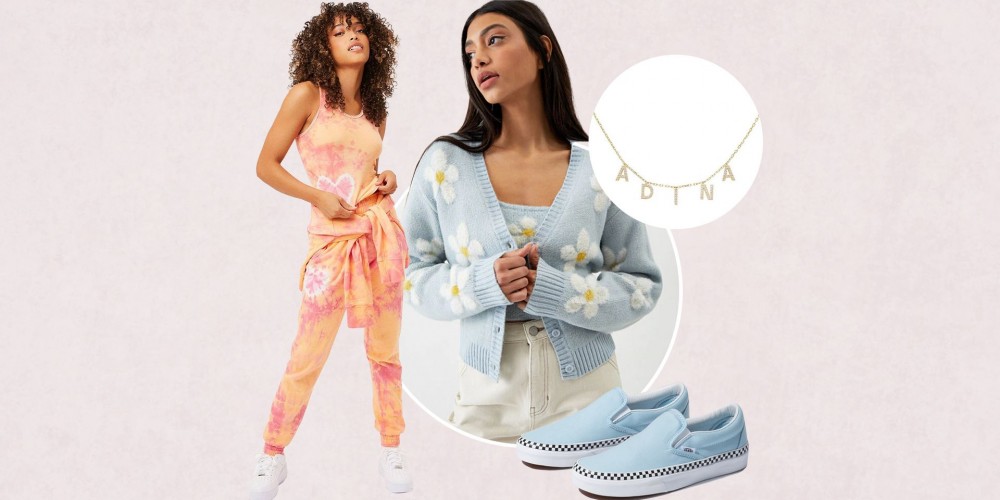