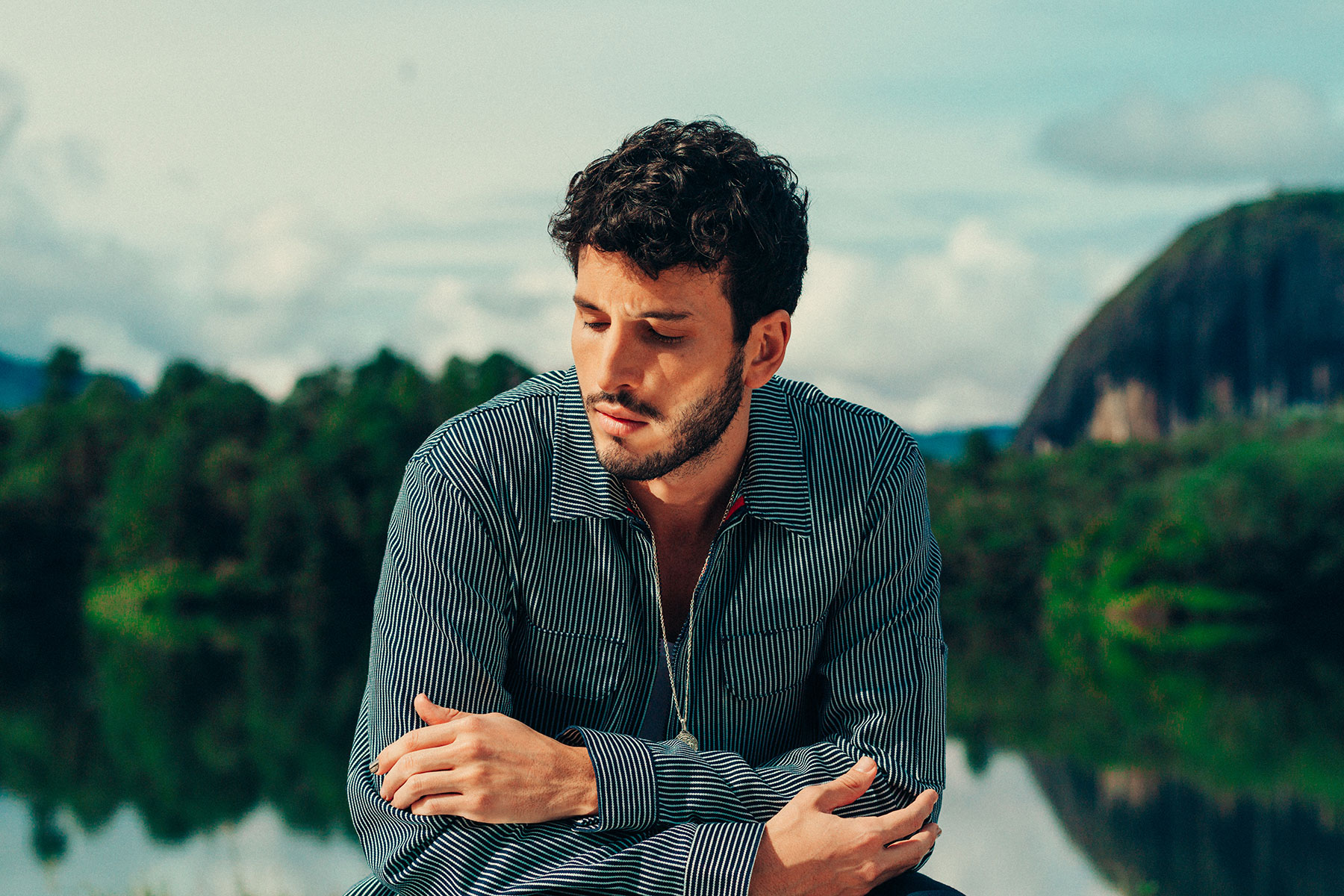 ‘What Can I Do To Make It Hit Harder?’: How Sebastián Yatra Leveled Up His Sound

Only Sebastián Yatra can pack a 17-track album with rock, cumbia, reggaetón, and a Jonas Brothers collab. The Colombian singer’s third studio album, Dharma, is a versatile record that’s sure to bring fans to their feet.

The album title reflects Yatra’s own experience of “accepting his reality” without living in fear. “It’s the other side of karma, which is the lessons you learn,” he explains. “Dharma is when you start to have more of a conscious. And in that state, you’re a lot more present, because you accept life as is.”

The album — which features the Latin pop bop “Chica Ideal” with Guaynaa, the catchy “Runaway” with Daddy Yankee, Natti Natasha, and the Jonas Brothers, and “Quererte Bonito” featuring Elena Rose, among others — showcases the maturity and growth Yatra has seen since arriving on the scene nearly 10 years ago with debut single “El Psicólogo.”

Enrique Iglesias Is on His 'Final' Album, But He's Not Done With Music

The new album, he says, “represents what I am 100 percent of the way”: “I’ve had more time to make [this album], and it hasn’t been about the result. It’s more about the emotions behind each song. The songs gave me therapy.”

Last year, he toured alongside Enrique Iglesias and Ricky Martin, which he says prepared him for his upcoming Dharma Tour, set to begin in Mexico on Feb. 23. “It’s not a tour where fans come see me, but it’s one where they’ll see themselves reflected in all of these emotions,” he teases.

On Zoom from Miami, Yatra took Nuevo Culture through some of the album’s standout tracks — and reveals how Luis Fonsi and Daddy Yankee’s 2017 smash “Despacito” helped propel one of the album’s tracks to the next level.

I went into writing this song already knowing what I wanted it to be about. It had to be positive, and it had to have a lot of heart and soul. I wanted to tell the story of those things and people that come into your life because you did something good for them to appear. I told the story of a girl that comes into your life, but you don’t really know why you deserve her. She’s like an angel. “I must have done something good in another life for you to appear when I thought I was done for.” This song just has really deep, true lyrics. The parents that I’ve shown it to, people that are married, identify with it. They all want to dedicate it to their partners. It’s a beautiful way of saying “You saved me,” or “You taught me so many amazing, beautiful things. You took away that hard heart that I had, that shield, and you let me live life following my heart.” It’s a very real emotion for me in my own life, and I wanted to share it.

“Amor Pasajero” was more an improv. I was in the studio with DJ Luian, the guys from Mambo Kings, and several others. I had just met them and we had never been in the studio together. I just started improvising random stuff. So I was like, “I don’t know where we can go with this. If you want, just play some stuff on the guitar, and I’ll sing.” I improvised two songs before that. I said, “Why don’t you play something with darker chords, like we’re at a bar or something? Que se sienta like a bolero.” And he started playing this and it just came out. There was definitely a song here, so we wrote the lyrics around the concept. I didn’t really like the entrance of the chorus, because I didn’t think it was that strong, but I knew I wanted the song to be kind of cumbia. Later, I was in the shower thinking about the song and I was like, “What can I do to make it hit harder?” — and I remembered “Despacito.” And then it felt like something you want to scream at a soccer stadium.

“Si Me La Haces” with Lenny Tavarez and Mariah Angeliq

“Si Me La Haces” is just a fantastic reggaeton track. I love it. It’s about the magical moment of flirting when you’re with somebody that you’ve been, like, friends with benefits for a while, but then things are getting confusing, and you don’t know if you’re something else. One of the two has fallen in love, and maybe the other one hasn’t really admitted it yet. One person tells the other, “I don’t know what’s up here, but other people are looking for me, and I’ve been saying no because I want to be with you — but don’t threaten me!” It’s that conversation, but in a very flirty way. The style, the beat, the chords, the guitar there really take you somewhere magical. And Mariah comes in afterward, accompanying Lenny and me, and she absolutely kills it. It’s the only trap part on the album.

Everything about that song was really cool, because I love rock. A friend of mine told me a story, so we decided to write a song with all these different details from it. We started putting things of our own lives in this song that originally was gonna be more a Soda Estéreo or Estopa vibe. I recorded the song more than a year after I wrote it, and my producers said we could make it more punk rock. I had to sing the song really fast. Once we recorded, they were like, “Let us record the instruments but trust us, this song has to be with Aitana.” A couple of months ago, Aitana and I were filming The Voice Kids in Spain and I showed her the song and asked, “You want to sing it with me?” And she was like, “Hell yeah.” We’re really good friends. She had patience with me even after I changed a bunch of the melodies and I made her re-record it because the melodies weren’t made for a duet. Finally, we got it to happen and the song is amazing. It’s very rocker. It makes you jump and it makes you feel great about life. It’s therapeutic. You let a lot of stuff out with that song.

I absolutely love this track. It’s the perfect pop song. It sounds like that pop you hear in English nowadays, but it’s Spanish. The lyrics are original, and I just love the hook on it. The concept of “you went into airplane mode” is really awesome for a song. There’s a lot of my personal life and that of my co-writers. It feels really emotional. Every time I sing it, I live it, in a very cool way. 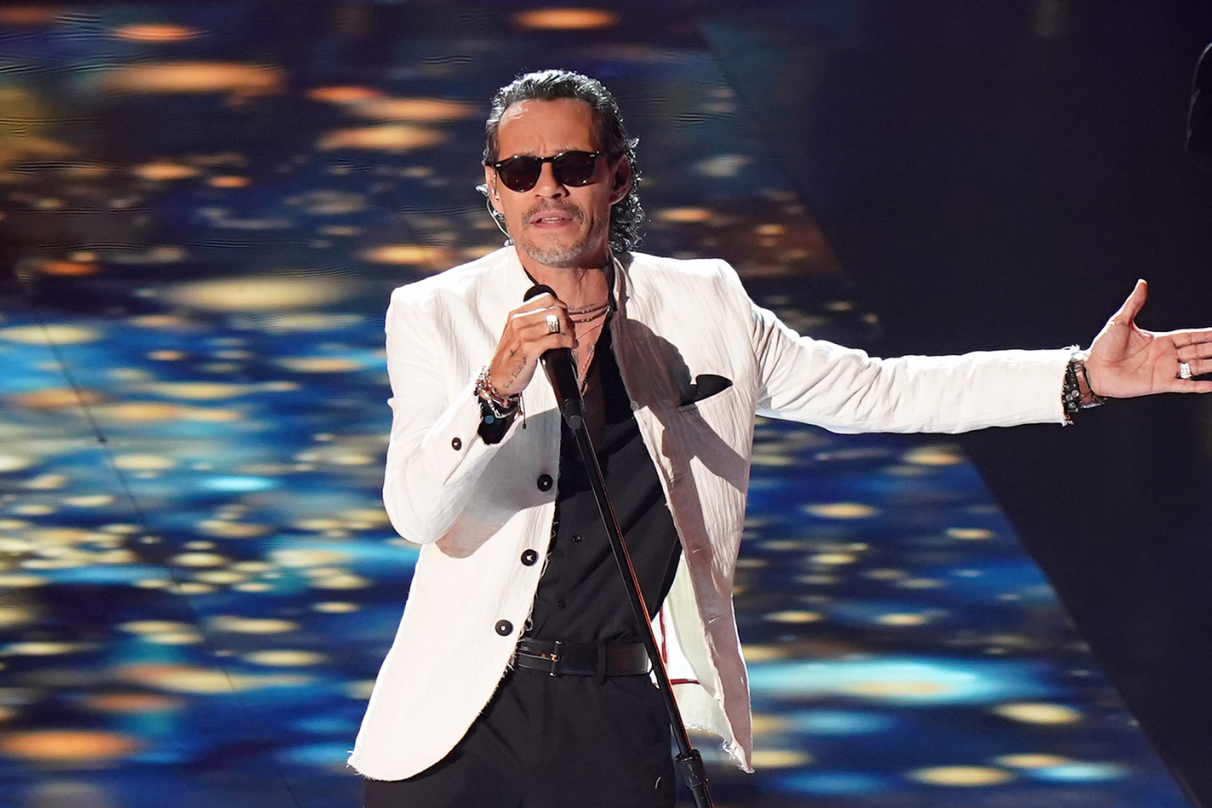 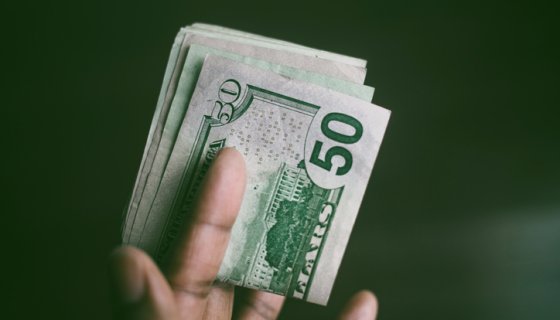 It’s #BlackoutDay2020, Here Is What You Need Know About The Economic Call To Action