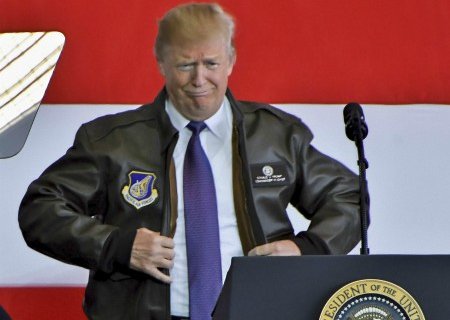 Given ‘s well-documented history of racism and bigotry, we all knew that the man-child who referred to Black and Latin countries as “sh*t holes” and said all . must’ve used the N-word throughout his life as much as your favorite rapper.

Though he’s yet to be caught on tape using the racial slur (Ronan Farrow where you at?!), his niece, Mary Trump has confirmed that she herself has heard her infamous uncle use the word along with anti-semitic slurs in private. Last night (July16) the least hated Trump in the world sat down with Rachel Maddow for an interview on Maddow’s prime-time show on MSNBC, The Rachel Maddow Show, to talk about the contents of her book, Too Much and Never Enough: How My Family Created The World’s Most Dangerous Man, and revealed that she has in fact heard Donald Trump use blatantly racist slurs around her.

After explaining how it was common for her family to use racist slurs when talking about non-white people, Maddow asked whether she’s ever heard Donald say the N-word, Mary Trump was blunt in her response saying, “Oh yeah, of course I did. And I don’t think that should surprise anybody given how virulently racist he is today.”

While this would’ve been a bombshell revelation for any other President in the past few decades, Donald Trump’s blatant racist dog whistles and bullhorns have made this news so predictable that it’s barely trending on social media. That’s saying something.

It’s only a matter of time before weigh in on this matter and try to absolve Donald Trump by suggesting he was probably just rapping along to a Kanye song or something.

Are you surprised by this revelation from Mary Trump? Do you believe her side of the story? How do you think this will effect the Presidential race for November? Let us know in the comments. 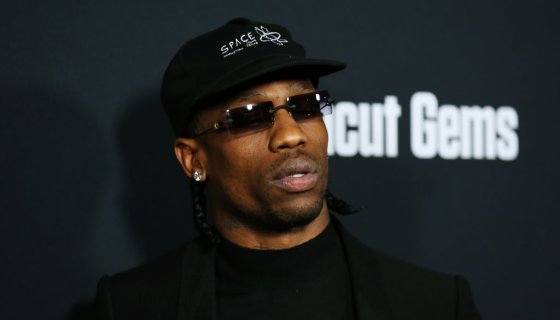