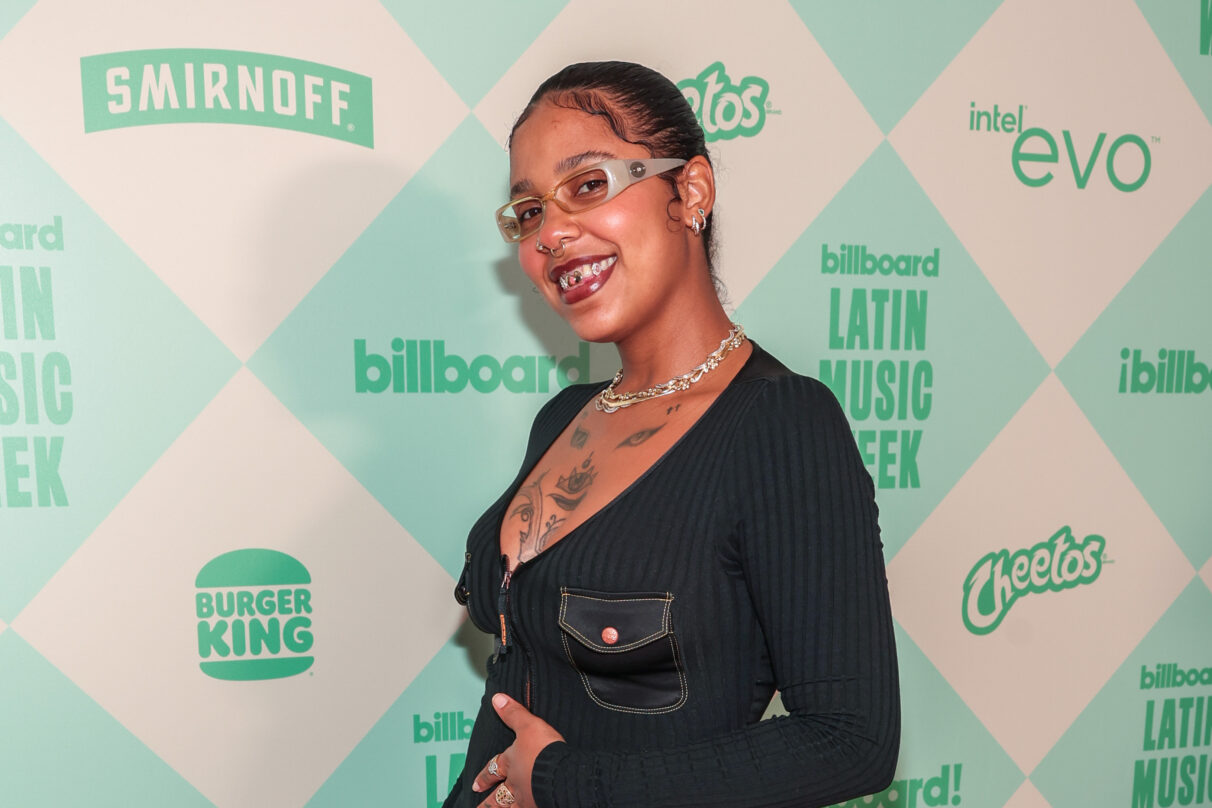 “No cartel traffics the value of what I feel, there is no currency that pays the KiLO$ of feeling ⚖️💔 KiLO$ of LOVE ⚖️💔 available Link in Bio 🔫 @natanael_cano 🔫,” Toki wrote on an Instagram post.

Directed by Raymi Paulus, the music video starts with Toki firing a gun as the corridos tumbados signature acoustic guitars begin. The two vocalists sing to each other with a gate separating them – which appears to symbolize their unrequited love for each other. As Cano sings about not being able to love just one person, Toki sings about the polar opposite: her unconditional love. Per the press release, the music video is inspired by Frida Kahlo and Diego Rivera’s “painful, iconic love.”

The music video also features a church that symbolizes the separation of faith. Another impactful video frame shows a blurred-out image of an IRL heart that’s shown being cut through with a knife. The visuals were shot in Mexico City.

Across social media platforms, fans are enjoying the collaboration. A Youtuber user, – a r a d i a, wrote: “Tokisha is such a versatile artist, any genre will suit her, I love her.” Another Youtube user, Ivol T, wrote: “I never thought I’d hear the Toki in a corrido tumbao but I’m glad I’m alive to get a kick out of this.”

Watch the music video for “Kilos de Amor” below. 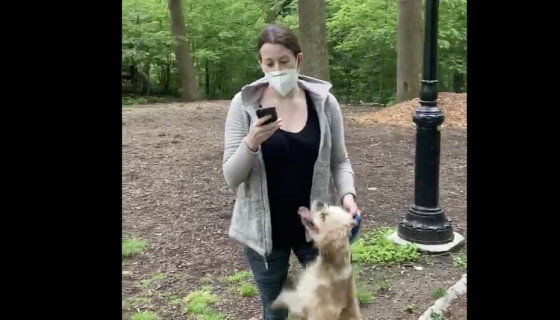