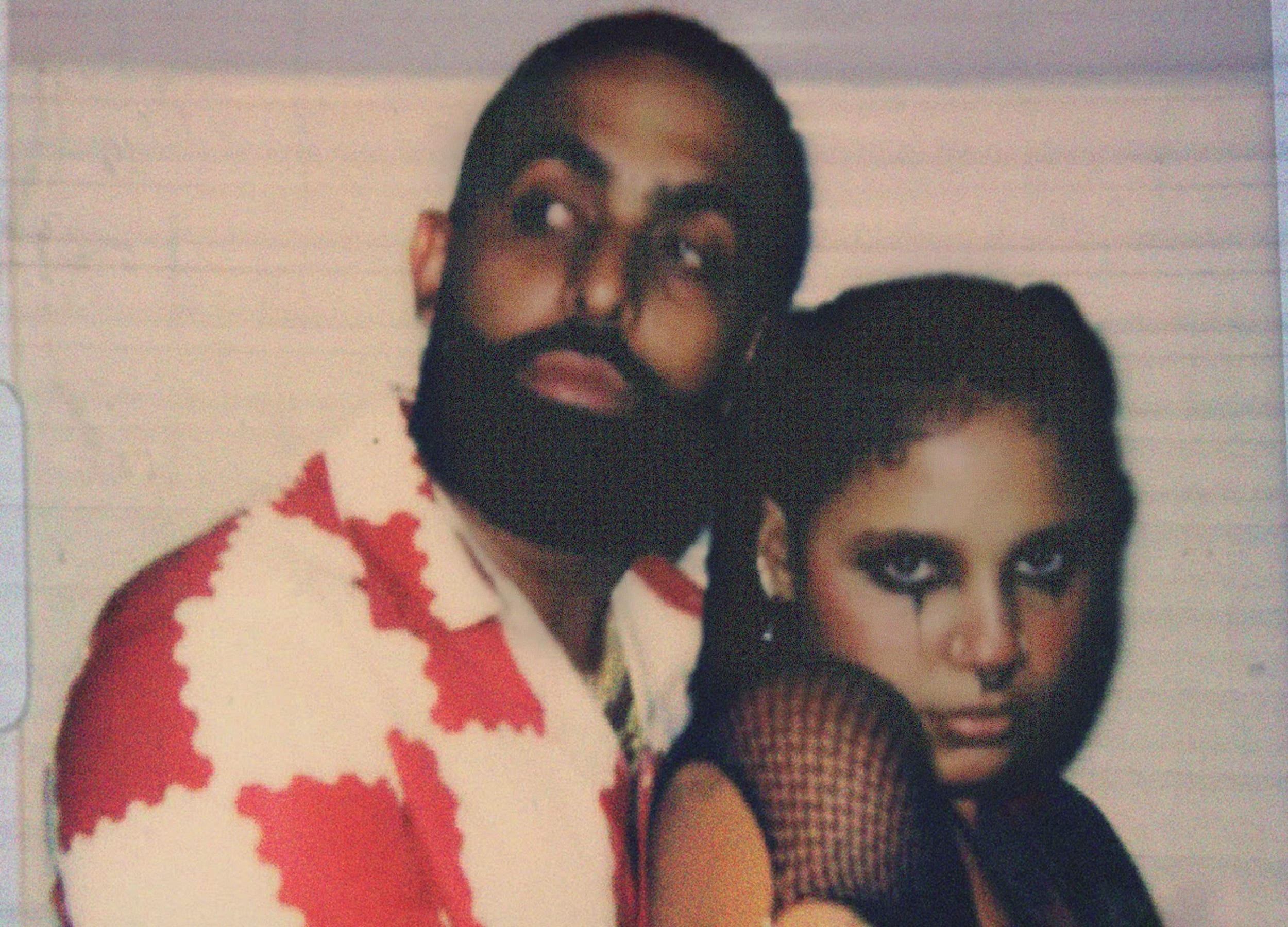 “Hola” is a love trap anthem written by Tokischa and Carrión with production by Cromo X and Foreigntrack. The track shifts the focus away from Tokischa’s dembow roots and instead picks up on the Dominican rapper’s lyrical prowess.

The music video, directed by Raymi Paulus and filmed in Tokischa’s hometown of Santo Domingo, DR, tells the story of two star-crossed lovers trying to recreate a connection through a series of missed calls. Carrión, who plays Tokischa’s love interest, only remembers to call when he’s under the influence or seemingly entertaining other women. The Puerto Rican rapper is persistent in showing he still cares but can’t get through to Tokischa as she airs out her grievances. The couple’s story of resistance and feelings of isolation play out in this smokey, vintage-graded clip filled with booze and partying.

Earlier this week, a candid photo of the two rappers on their Instagram accounts had fans on social media buzzing about the potential collaboration. The last time Tokischa and Carrión hopped on a track together was 2019’s “Twerk,” which generated over 2 million views on YouTube. “Hola” is a complete departure from “Twerk” and the other turn up anthems they’ve released individually. Instead, the new track musicalizes the sorrow and resentment that comes when a couple reaches their boiling point.

In June, Tokischa made headlines after performing and locking lips with Madonna for an NYC Pride performance. Tokischa has been spending the rest of her summer touring through Europe and is set to do more performances with a string of stateside shows into the fall.

Watch the video for “Hola” below. 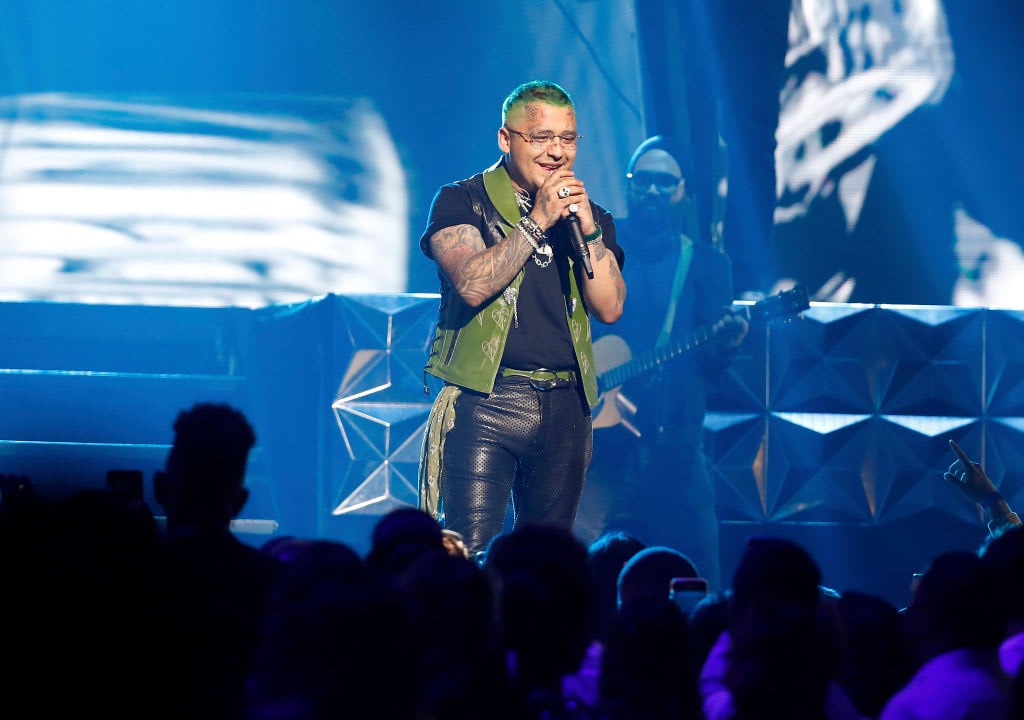 LISTEN: Is Christian Nodal Releasing a Song About Belinda? Jay-Z Roc Nation Partnership Does Not Include Team Ownership, Per NFL Insiders