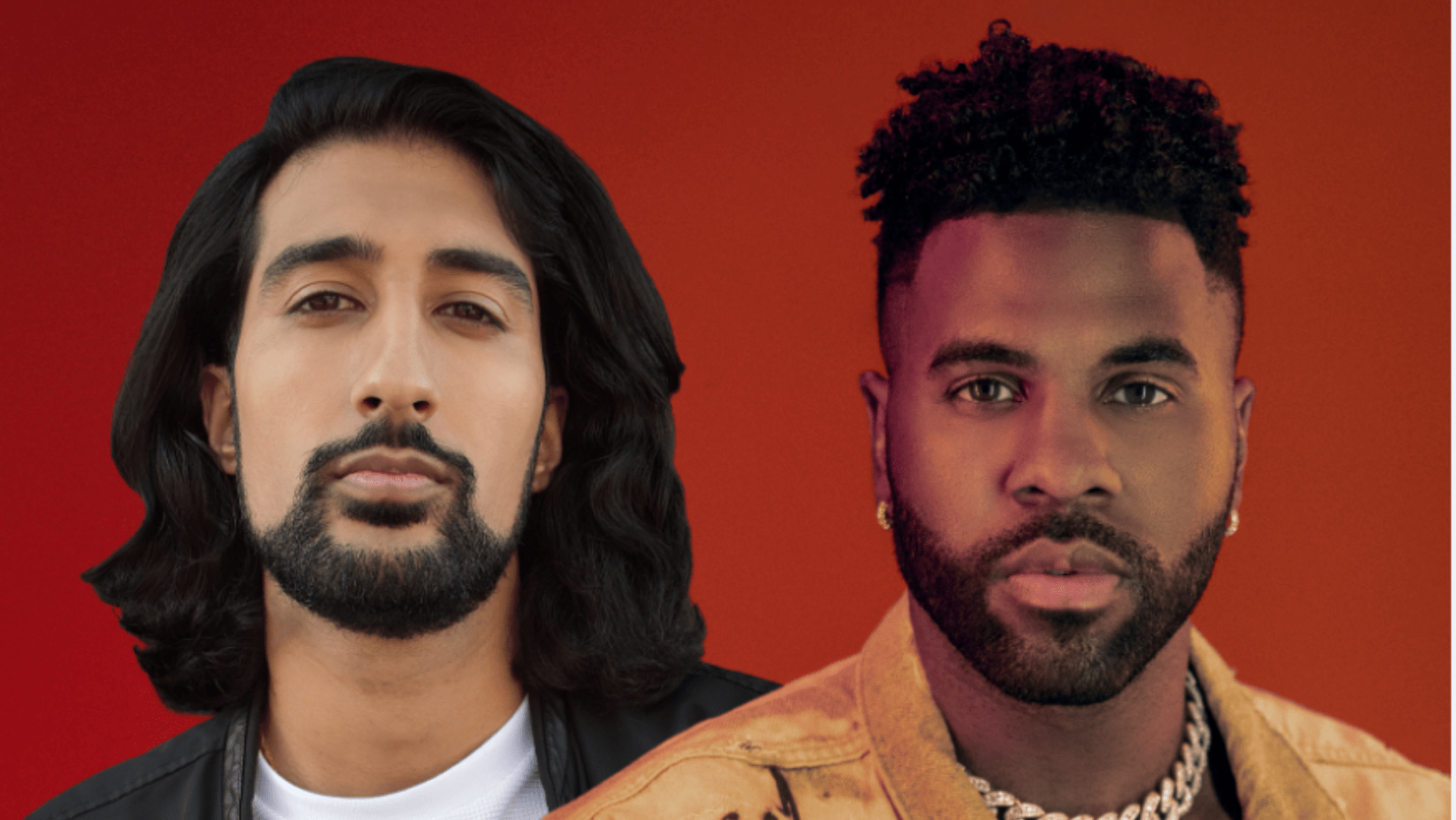 Hurry up and watch the visual production of the mega-hit “Jalabi Baby.”

The Indian rising star and the hitmaker behind “Jalebi Baby” has teamed up with Jason Derulo to drop a remix version of “Jalebi Baby.” The new collaboration also has an accompanying visual production that captures both Tesher and Derulo in Indian outfits, serving jalebi and dancing to the beats. The video also features the Indian food delivery company, which has already become an international one: Zomato.

The music video of “Jalebi Baby” was released less than a week ago; it now crossed 18 million views on YouTube.

“Jalebi Baby” has become a summer anthem, as it is being played in almost every gig and from every radio station, and we can’t help but vibe to it.

Check out the music video of “Jalebi Baby” below:

Connect with Jason Derulo on TikTok and IG. 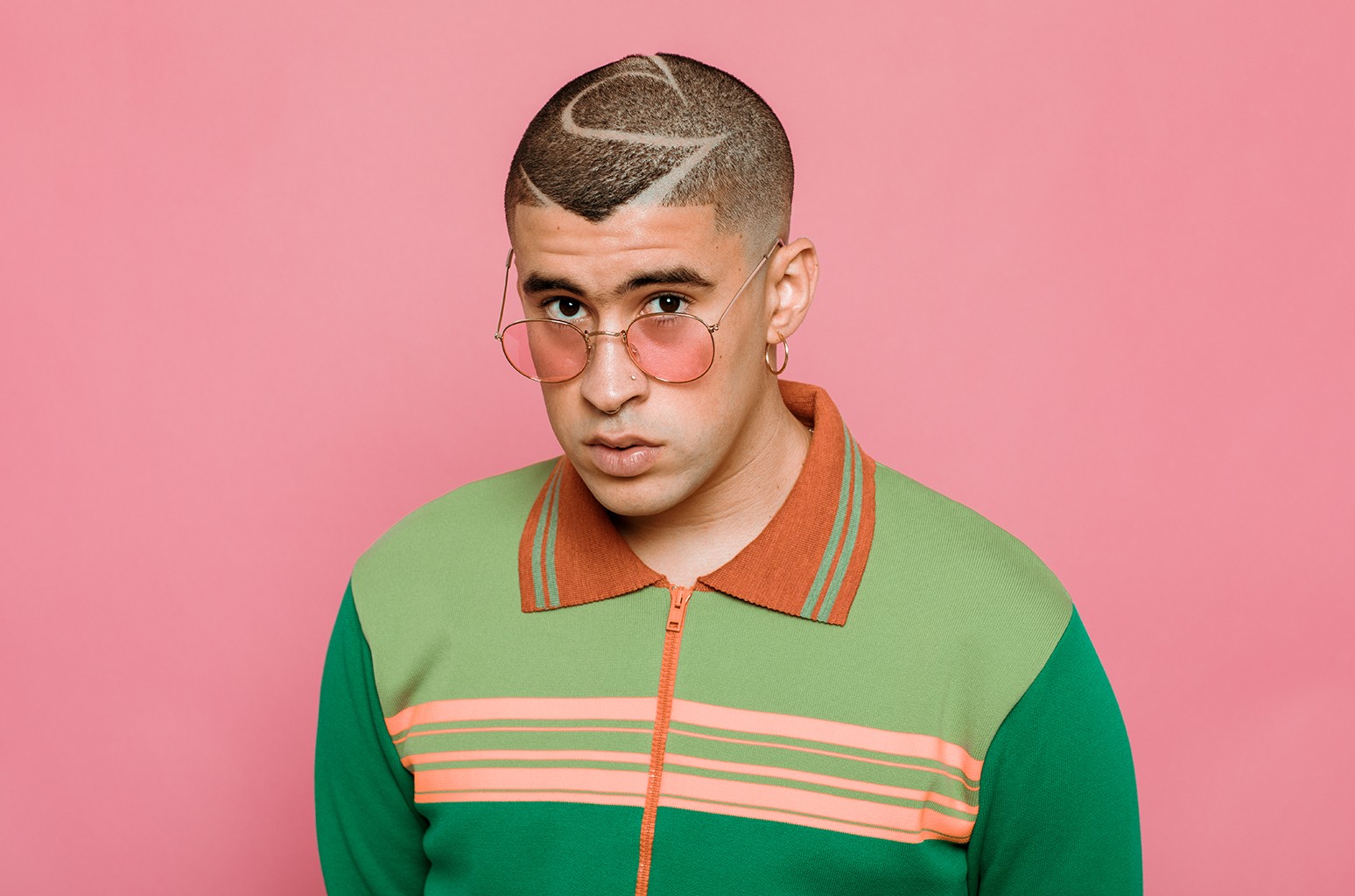 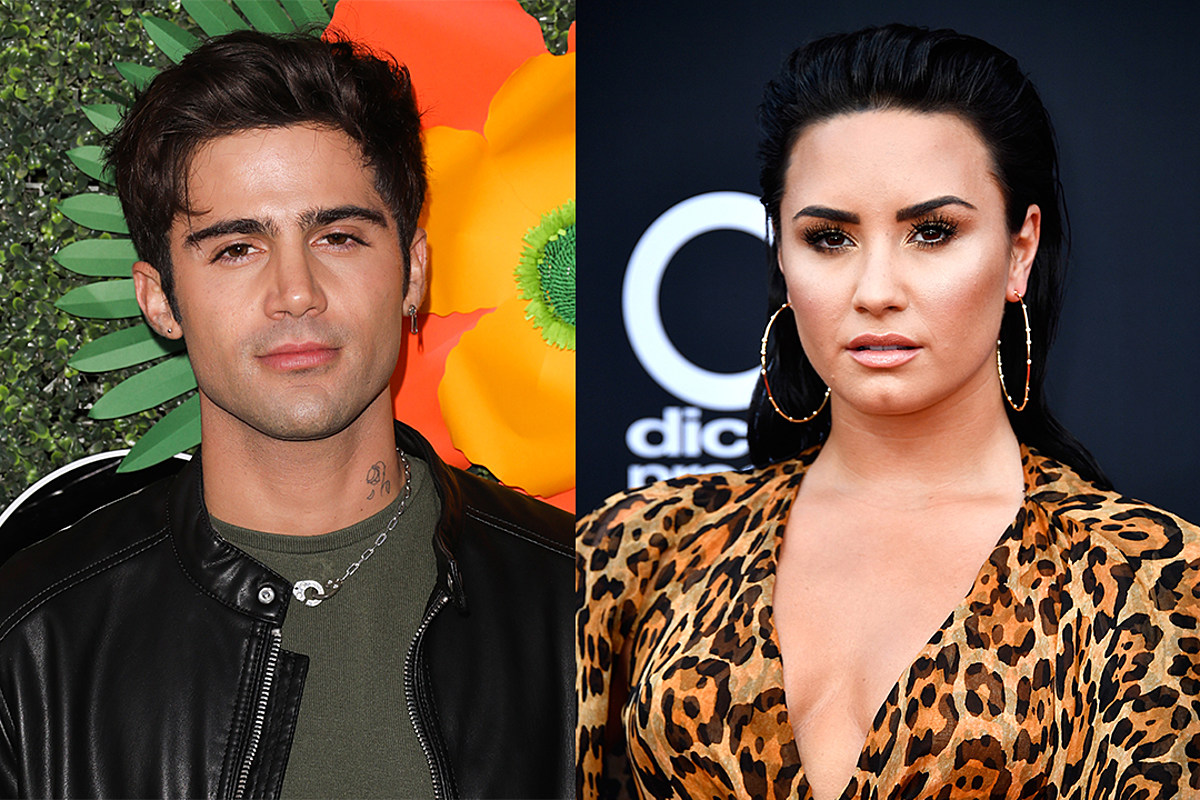