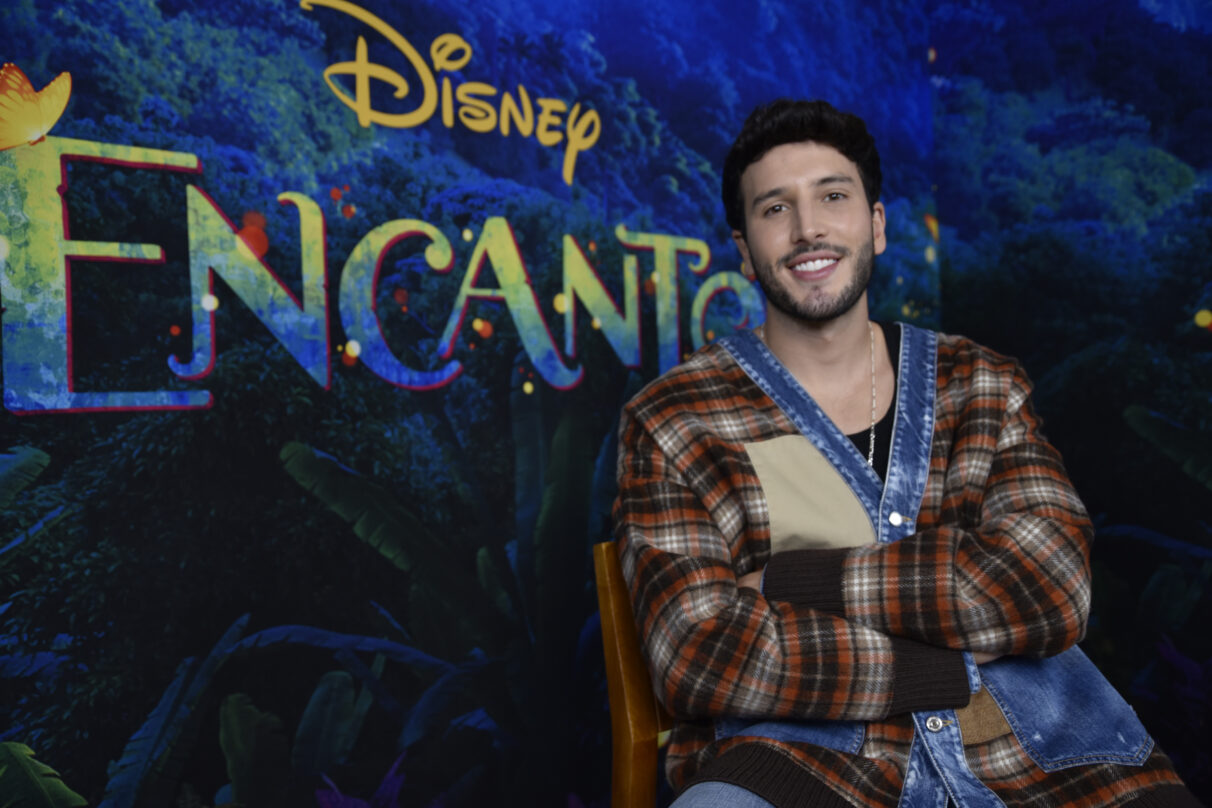 “Dos Oruguitas” has tugged at everyone’s heartstrings since the first notes were played in the hit movie, Encanto. Now, we’re feeling all the feels once again with a newly uploaded post by Sebastián Yatra — the artist who sang the song for the movie — performing a rendition of his song for his followers on social media.

Yatra’s soothing vocals sound identical to his recording, as he played the guitar in front of a flower-covered fence and slowly swayed to the gentle melody.

As a special THANK YOU to fans around the world, here’s an acoustic performance of Dos Oruguitas from @sebastianyatra pic.twitter.com/lhg1ea1OMA

The post was first seen by the movie’s official Twitter page and uploaded with the caption, “As a special THANK YOU to fans around the world, here’s an acoustic performance of Dos Oruguitas from @sebastianyatra.” It came after it was announced that “We Don’t Talk About Bruno” hit No. 1 on the Billboard Hot 100 — a first for a Disney film since “A Whole New World” from Aladdin in 1993.

While “Dos Oruguitas” might not be climbing high on the charts, it still stands out from other entries. Currently, the song remains the only Spanish-language song on the Spotify charts. In the U.S,, “Dos Oruguitas” sits at No. 33 and is joined by other songs from the movie such as “The Family Madrigal,” “Waiting for a Miracle,” and “Surface Pressure.”

Along with getting shortlisted in the Oscars’ “Best Original Song” category, Yatra previously told Remezcla that he’s beyond happy about the recognition the song, as well as the movie, is getting. “I’m super ecstatic about people walking up to me on the street and telling me, ‘Hey, thank you for ‘Dos Oruguitas.’ You’re a part of putting Colombia on the map in a positive way,’” the singer said. He continued by saying, “Being able to have gotten to sing ‘Dos Oruguitas’ fills me with joy, pride, and definitely excitement about this Oscar Shortlist. Let’s see what goes down, but I’d love to be up there representing my country.”

He also has a new album out called Dharma, which can be found on all streaming platforms. 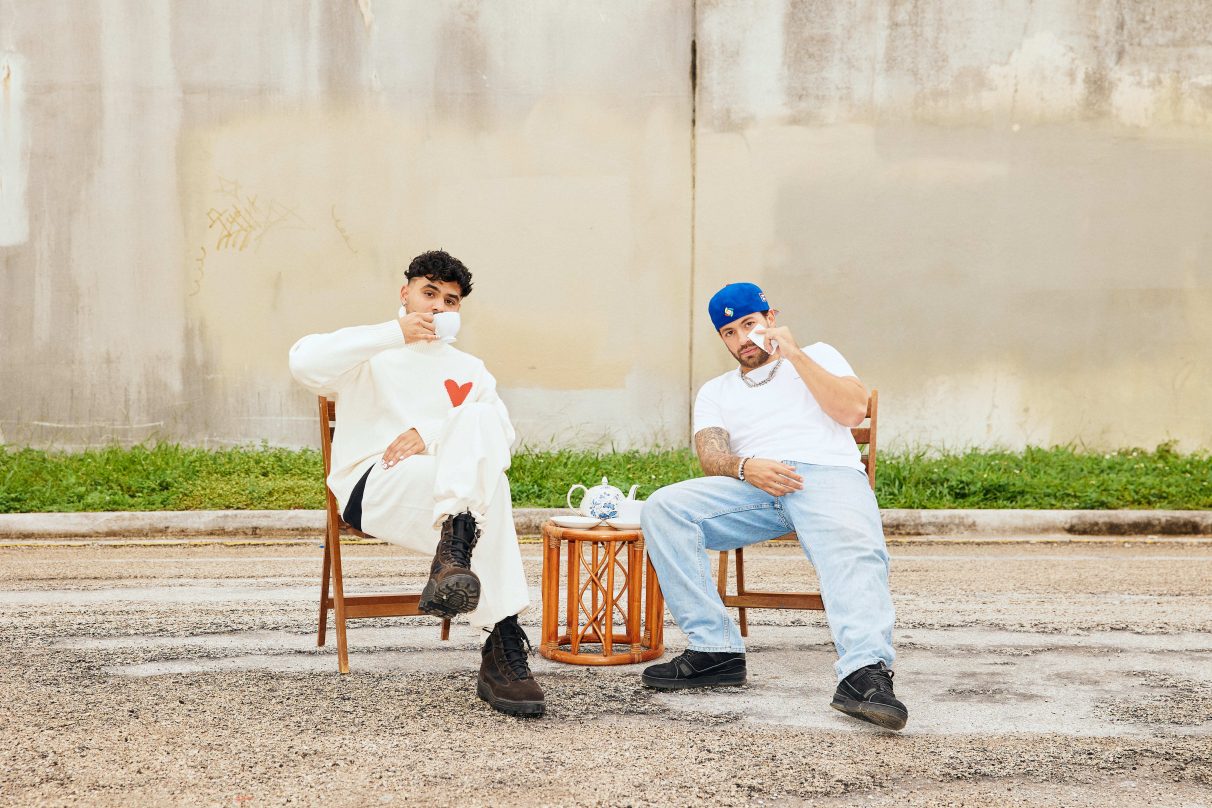