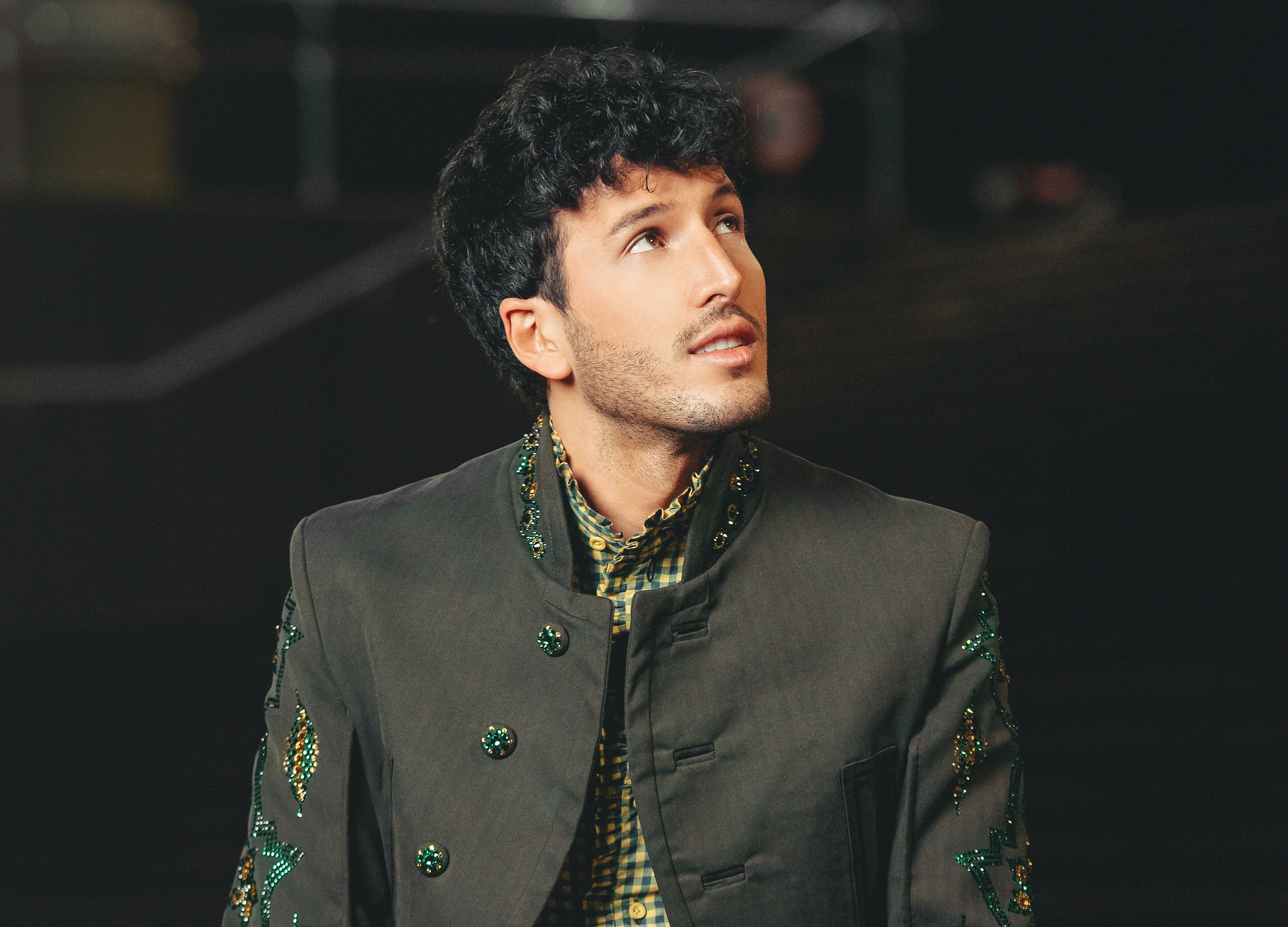 On July 8, Colombian singer-songwriter Sebastián Yatra released the performance edit of his latest single, “TV,” filmed in Buenos Aires, Argentina. He also announced that a “TV” fan experience will take place in Miami on Sat. July 9.

The minimalist video focuses on the official video’s performance scene. It starts out with Yatra standing in an empty auditorium decked out in a forest green jacket with delicate embroidered golden details highlighted down the sleeves. He pairs the garment with a dark green and yellow plaid collared shirt tucked into his belted dark jeans. After all, if there’s anyone who likes to make an embroidered fashion statement – it’s Yatra!

With the easy-going lyrics like, “Qué rico vivir abrazado de ti / Un amor como el que viste anoche en la TV, [How rich to live embracing you / A love like the one you saw on TV last night],” it’s hard not to catch yourself singing along to the catchy tune.

The “Tacones Rojos” singer is currently busy with multiple projects. He’s not only serving as a coach for La Voz Kids in Spain but also performing his global Dharma World Tour. The highly-anticipated tour will start its North American leg on Aug. 25 in Houston, TX, and will hit major cities like Los Angeles, Las Vegas, Miami, and New York before concluding in San Juan, PR, on Nov. 12. Other international regions that he will perform in include Chile, Uruguay, Argentina, Canada, and Colombia.

For those who live in Miami, there will be a Yatra “TV” experience from 9 a.m. to  3 p.m. ET at the Margaret Pace Park on July 9. Fans will have the opportunity to enjoy a themed photo booth and free dog goodies and treats for their furry friends. What other way to celebrate the song’s original video’s puppy love story?

Watch the edit performance of “TV” below. 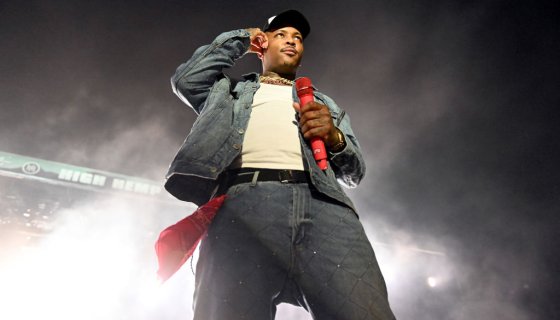 YG Arrested After Cops Raided His Home Before Dawn 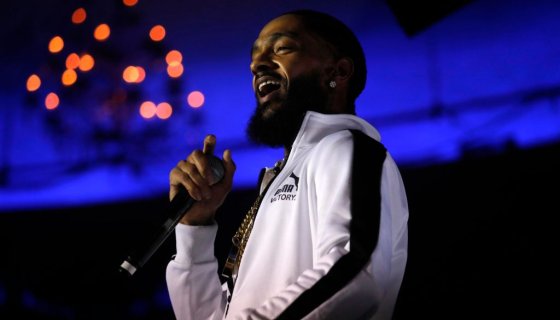