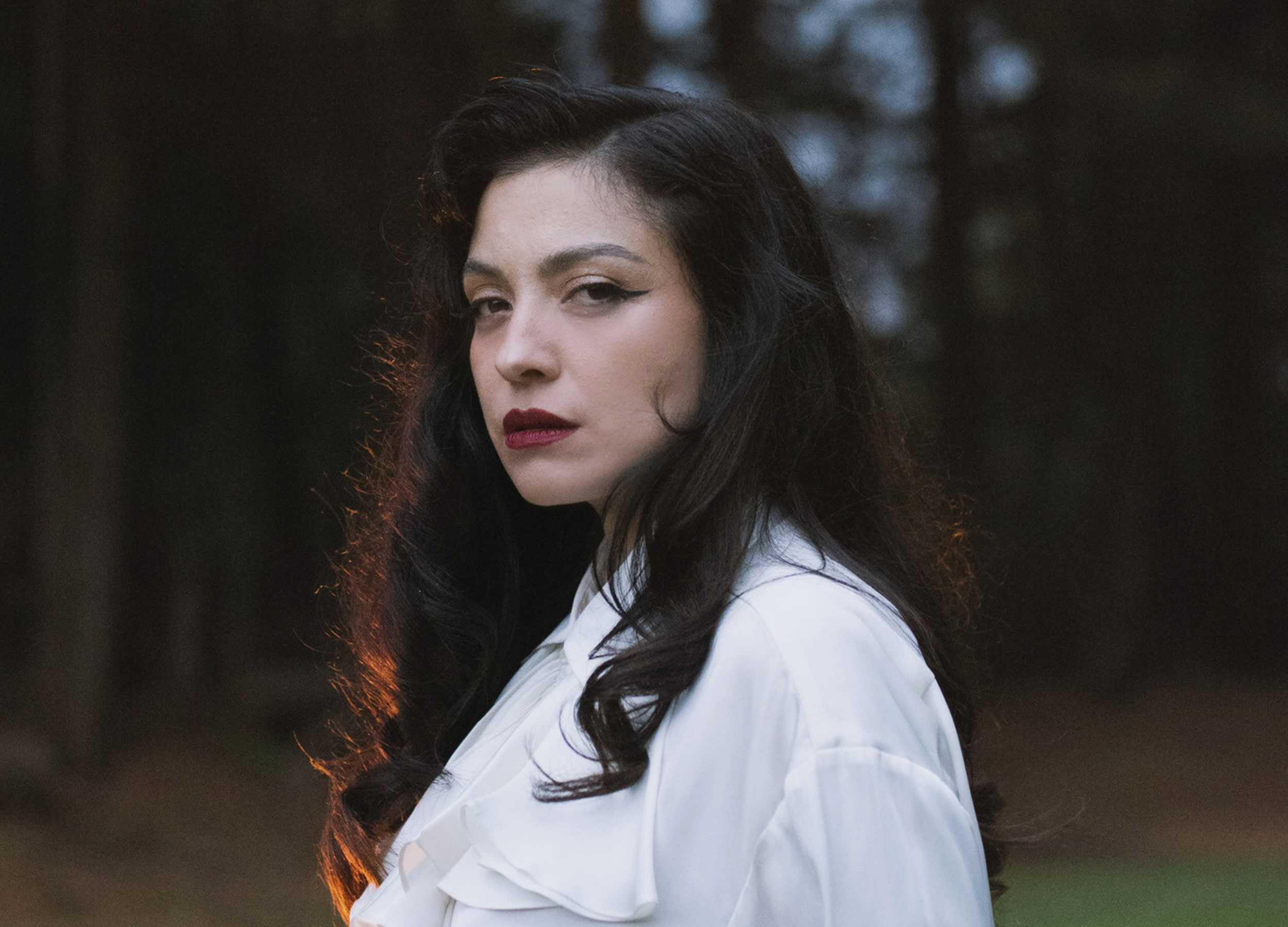 New mom Mon Laferte is currently in the middle of a world tour and just released a new music video for “Aunque Te Mueras Por Volver” on July 21. This came only 16 days after asking fans on Twitter, “which song off of ‘Seis’ do you all think should have a video?”

With lyrics such as “I want to confess, I have no resentment/ I’ll always love you without any conditions,” the heartbreak ballad has Laferte forgiving and letting go of a past lover. Fan demand for the song off of Seis, the sixth album by the Latin Grammy award-winning singer, led to the video’s creation.

“I’ve seen the public’s live reaction [to the song] and it’s very strong,” said Laferte in a statement announcing the video’s release.

The video features Laferte pristine and put together in a Victorian-esque home and landscape. But by the song’s climax, the home’s interior (and the singer) are left in shambles. Directed by Camila Grandi, the music video has an old-school film vibe. Grandi says it was a “beautiful coincidence” that “Aunque Te Mueras Por Volver” is her favorite song of the album.

“These ideas [for this album] come from the past, a stormy past, from a past breakup and wanting to pick myself up and be free of it,” Laferte says about the song’s meaning. “I wanted to come out winning from that breakup,” symbolized by her escape from the hedge maze in the video.

The album is inspired by Chavela Vargas and is deeply personal to the Chilean singer. It was created during a period of self-reflection in isolation during the pandemic. Laferte is releasing the video in the middle of a world tour that is taking her through parts of the U.S., Mexico, Spain, Colombia, Ecuador, Perú, Argentina, and Chile. 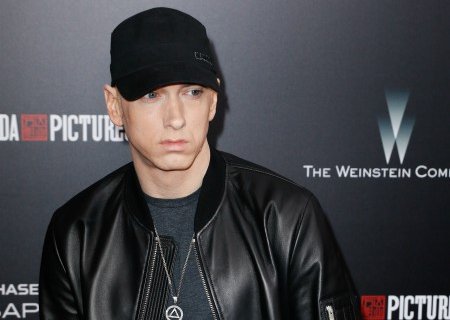 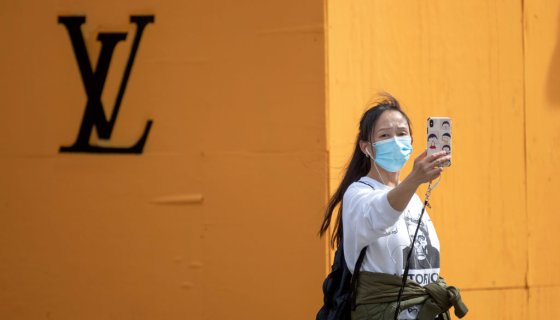 11 Things We Learned from Rakim on ‘The Breakfast Club’