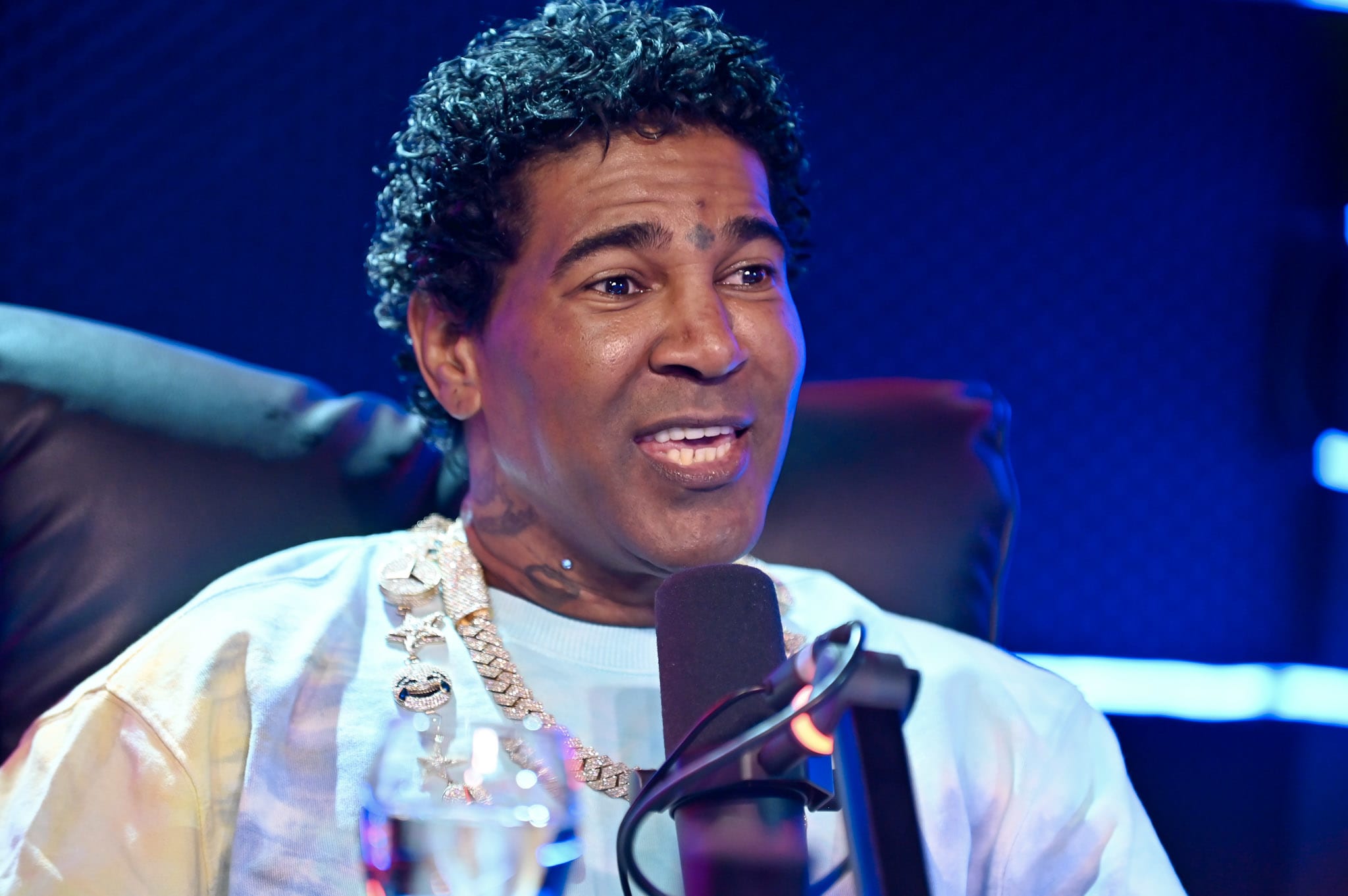 It seems the version we got to hear earlier this week wasn’t the original. In a recent interview with Alofoke Podcast, merengue singer Omega said he was going to be on Rosalía’s “DESPECHÁ,” the Spanish pop star’s latest song. Yesterday (July 28), the Dominican star played the verse that was cut.

During the launch of the MOTOMAMI tour earlier this month, Rosalía performed a few new songs that hadn’t been released yet. Among those was her merengue-influenced track “DESPECHÁ.” After fan demand for Rosalía to drop the song, she finally released it yesterday. In a note about the song, Rosalía made sure to cite her inspirations, including Dominican acts Fefita La Grande, Juan Luis Guerra, and Omega. “Without them, this song would not exist,” she wrote.

With “Despechá” freshly released, Omega took to Instagram live to reveal that he was originally going to be featured on the song. El Rey del Mambo claimed that two days prior to the song’s drop, he was notified by Rosalía’s team that his guest verse would no longer be used. It’s unclear the reason why Omega was removed from “DESPECHÁ” since he didn’t say it. But fortunately, during the Instagram live, he also played a preview of his feature on the song.

The fan reaction over Omega’s cut feature is split online. There are fans that are hoping that Omega’s version of the song can still see the light of day. “Rosalía we need you to release the version of Despechá with Omega,” one fan wrote. “Despechá remix with Omega please Motomami Rosalía,” another fan wrote.

On the other hand, a fan wrote that Rosalía is “finally going to have a hit” while pushing back on the idea that she needs a male feature to get one.

Time will tell if the version of “DESPECHÁ” with Omega will be released in the future. For now, Rosalía is continuing her trek of the MOTOMAMI Tour in Europe. The tour will touch down in the U.S. in Sep.

Omega further opened up about his cut feature in the Alofoke Podcast interview below. 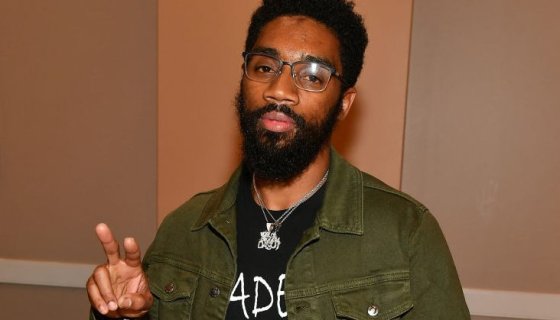 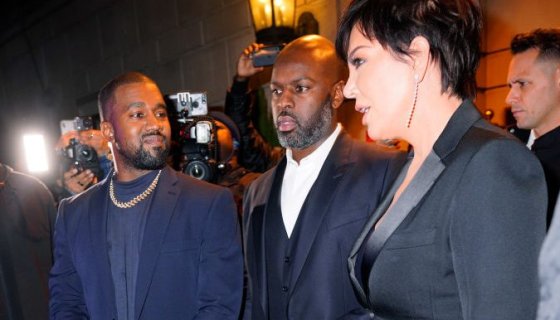