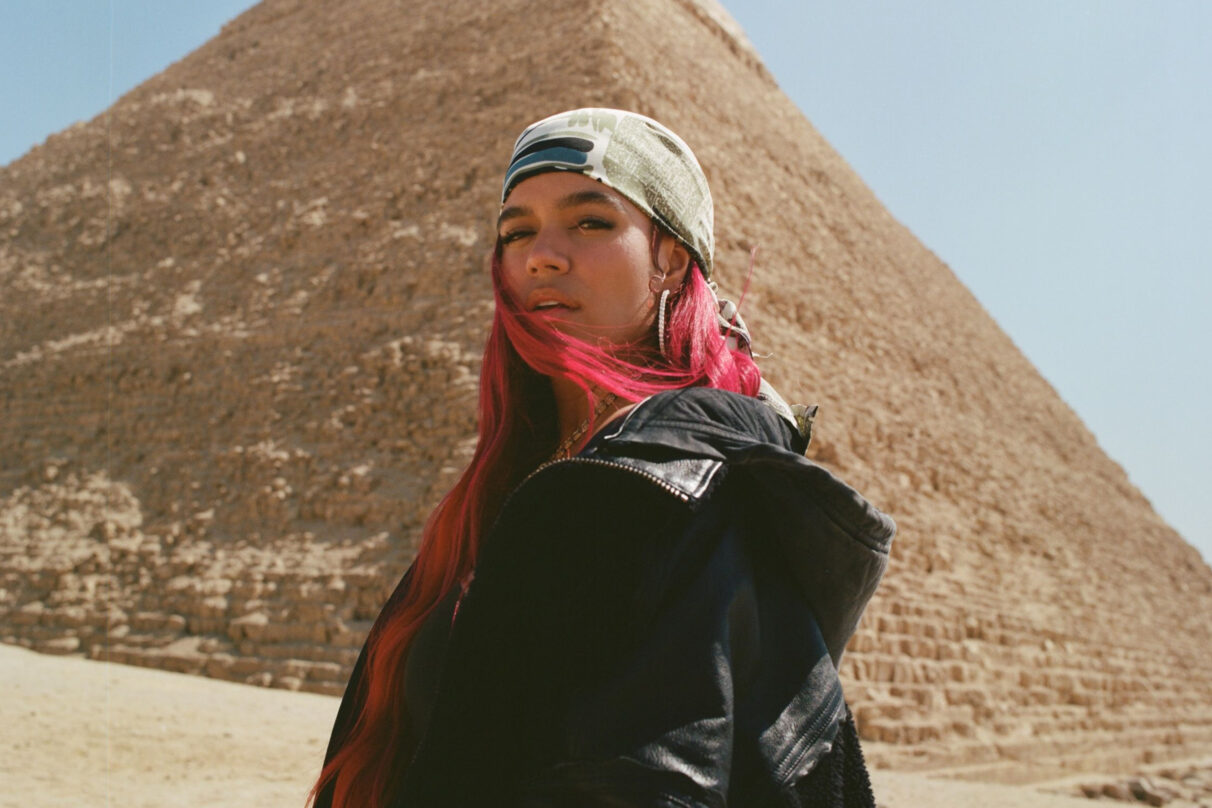 Karol G traveled to Egypt for her new music video, “Cairo,” released last night (Nov. 13). The Colombian superstar was joined by her longtime producer Ovy on the Drums, who featured on the track.

“Cairo” is Karol G’s third single release this year. In April, she dropped “Provenza,” which went on to become one of the most-streamed songs of the year, boasting over 552 million streams on Spotify. In Aug., Karol released “Gatúbela” with ex-Plan B member Maldy. She also teamed up with Becky G for the breakup anthem “MAMIII.”

Since the beginning of Karol G’s career, all her songs have been produced by Colombian hit-maker Ovy on the Drums. With “Cairo,” he is now emerging as an artist alongside Karol G. He masterfully mixed reggaeton beats with a surge of electronica music. Karol G is at her most captivating as she sings about falling for someone who she thought would be a fling. In Spanish, she purrs, “I said we would only have sex one time and not repeat it / Now staying in his bed is my favorite plan.” With this global dance track, Karol G proves that her appeal goes beyond reggaeton as a global Latina pop star.

Karol G visited the namesake city of “Cairo” in the music video. She can be seen walking through the city and taking the bus to the ancient pyramids. When Karol G arrives, she dances with camels and Ovy on the Drums in the Egyptian desert. In an Instagram post, Karol G revealed that she had the pyramids closed off for filming.

“I had a slightly more ambitious vision in this country: Close the streets, the sphinx, and the pyramids of Egypt to achieve a video that was always in my mind, in my goals to meet and in my heart!” Karol G wrote. “That majestic moment when I myself arrived at this place and saw that after how difficult it was to achieve it, it was already a reality! I hold onto this as one of the best feelings of my life!!! Fulfilling dreams while working and telling the world about them is priceless!”

Karol G is nominated for three Latin Grammy Awards this year. Her nominations include Song of the Year and Record of the Year for “Provenza” and Best Urban Song for “Mamiii” with Karol G.

Watch the music video for “Cairo” below. 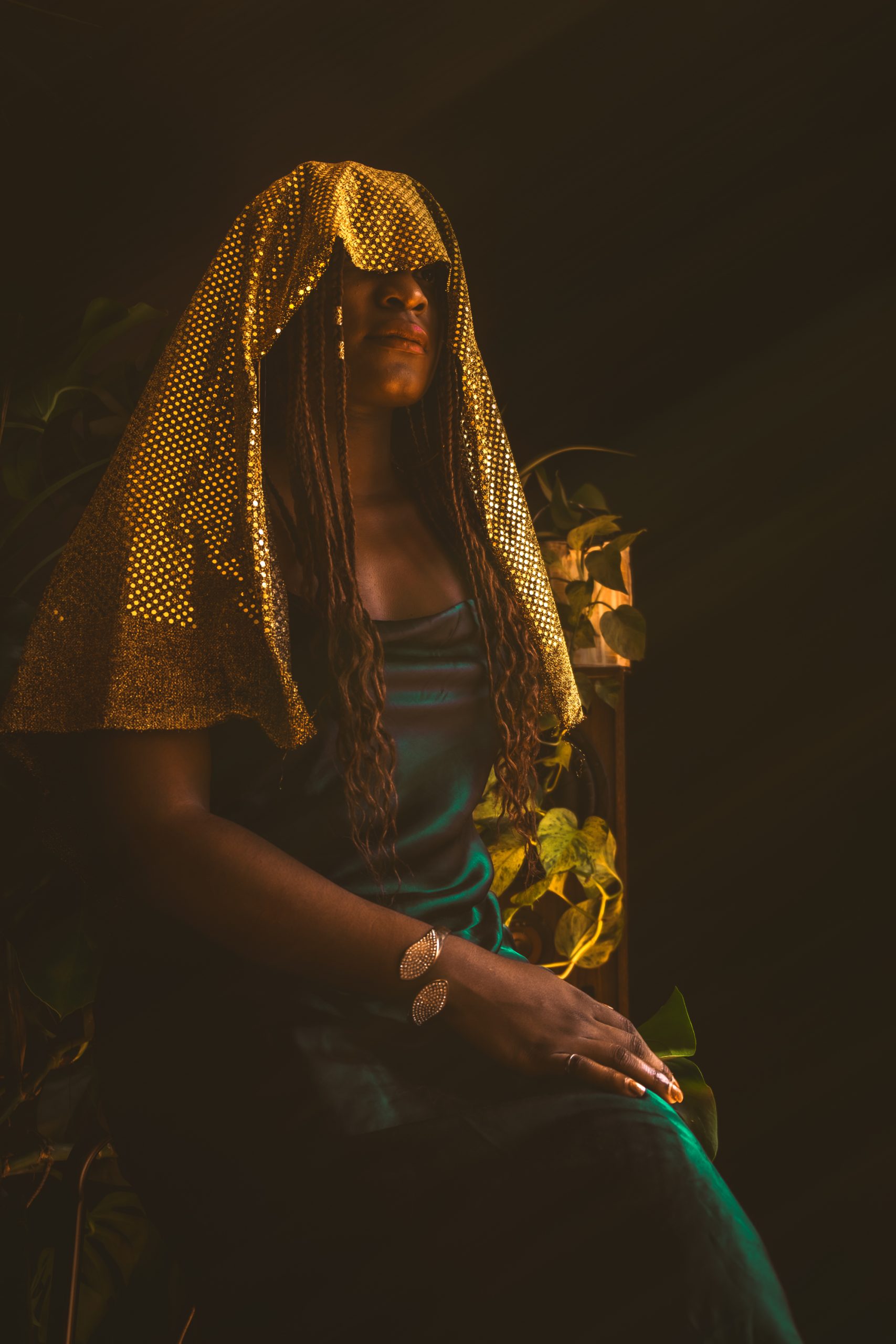