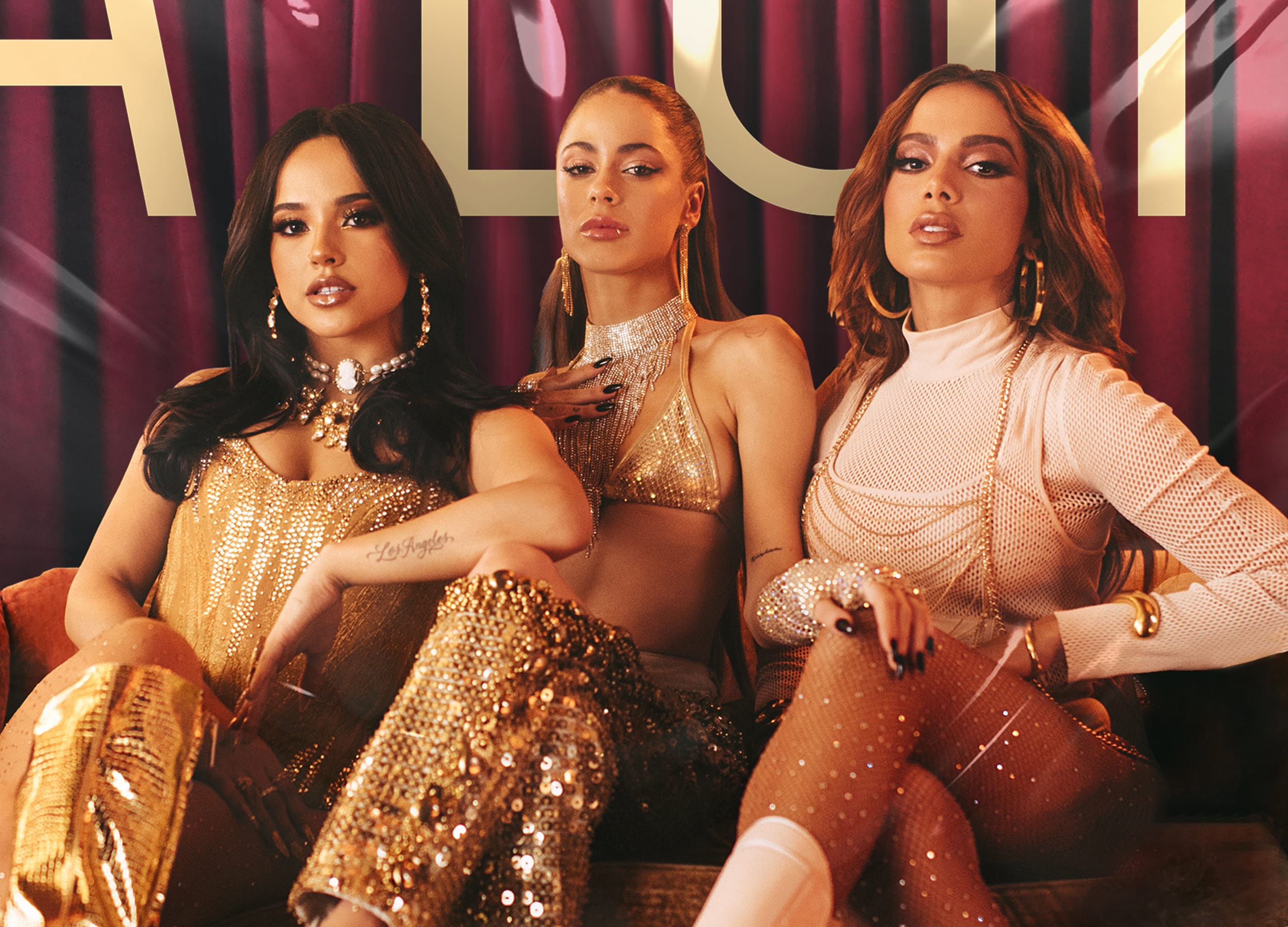 The popular Argentinian singer, songwriter, and actress Tini released her highly-anticipated collaboration “La Loto” with global Brazilian star Anitta and Mexican-American pop singer-songwriter Becky G on July 6. And what happens when three of today’s hottest Latine music industry artists link up? Put it this way: the sensual, burlesque-like music video has already garnered over 1.5 million views – and it hasn’t even been 24 hours since its release!

“The truth is that both of them have been great references throughout my musical growth, as women in the industry and as artists,” Tini said in the song’s behind-the-scenes video. “I have to say that I have always dreamt of doing something with one of them. And now having them, together in a song of mine, recording this powerful video – I feel that the truth is, it is a dream come true and I am happy to share this with them.”

#LaLoto ya está disponible!! 🥂Getting to work with two of the most talented, badass Latinas in the game has been a dream. MIS MUCHACHAS!!! ❤️‍🔥🥺 @TiniStoessel @Anitta https://t.co/rdDtdR2ULJ pic.twitter.com/uKCVLsPMMI

The music video’s highlights include the three Latinas decked in an all-gold wardrobe, mirroring each other as they cross their legs in unison, showing off their signature badass attitude. During Becky G’s verse, she’s shown surrounded by pearls and jewelry, dancing with masqueraded backup dancers, giving us a taste of what winning the lottery must feel like. Overall, the three execute equal commandment, as they sing lyrics like: “Lo que diga la gente me importa poco / Esta noche parece que pecamo’ / Mañana nos confesamo’ / El bebé conmigo se ganó la loto.”

Tini said: “This video has an aesthetic that is quite vintage, like a burlesque, like ‘Moulin Rouge,’ as in the old times. The song makes you feel powerful and I think that’s what each of us wants to convey on the set.”

Becky G and Anitta have previously worked together on “Banana,” but now adding the Argentinian singer into the mix, they’ve taken the collaboration to the next level. Becky G said that the concept came from the three Latinas hanging out and talking about girl power. The three appear to have had an instant vibe; Anitta even describes Tini as “someone with an incredible energy.”

la loto is a work of art. pic.twitter.com/rul1E6Xmcl

“I love how empowering just showing, you know, three whole women, who are so independent, hustlers, very big on girl power coming together,” Becky G says. “The unity, I think, says so much. And I think visually that’s really going to jump on the screen.” Dupri – Against The Clock 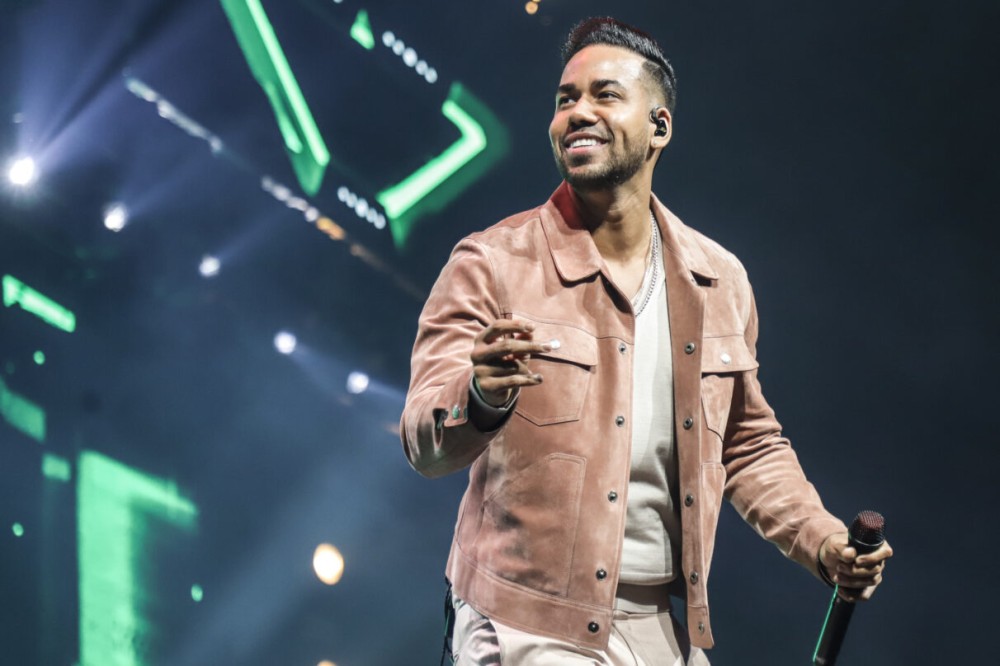 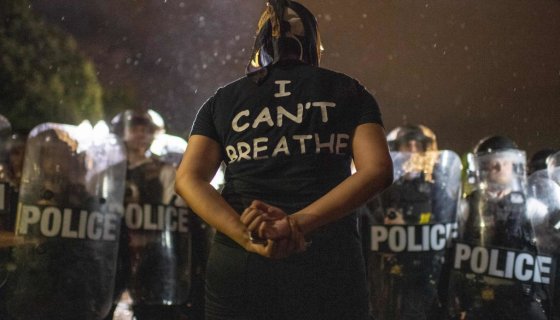