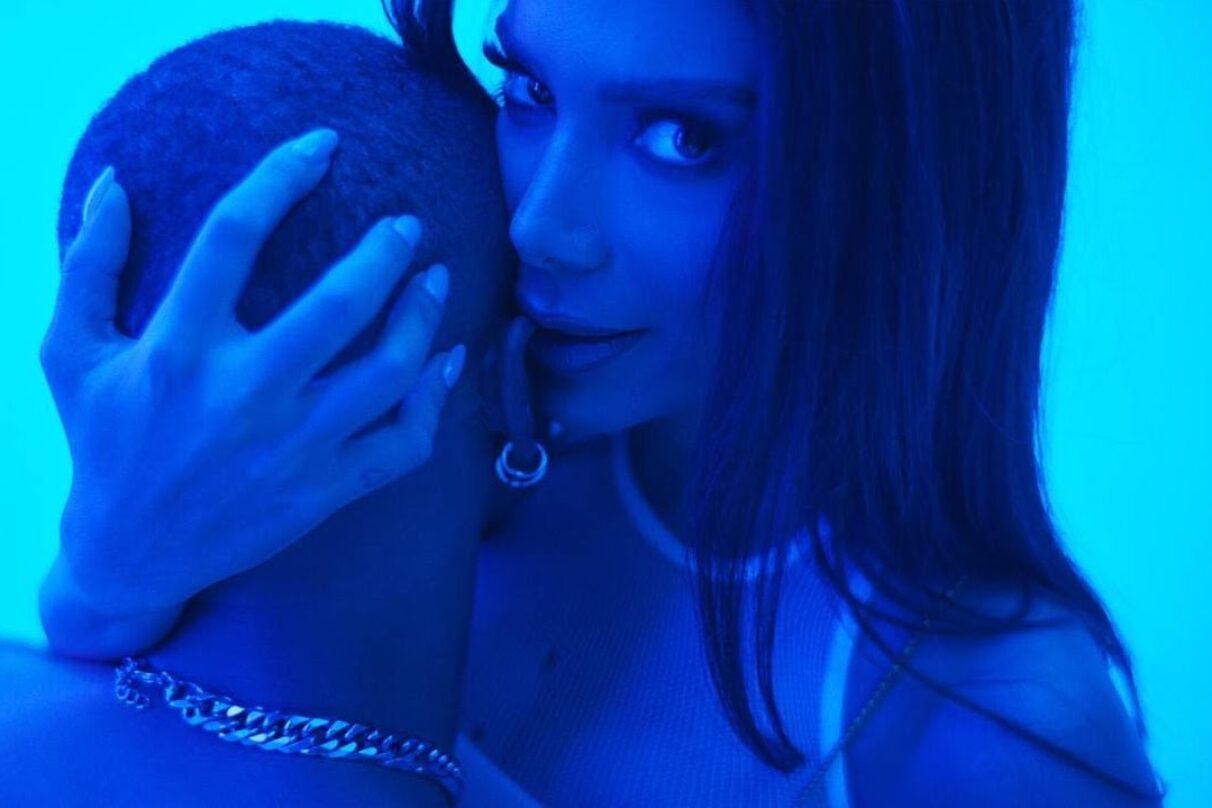 WATCH: Anitta’s ‘Envolver’ Music Video Wants Women to Not Apologize for What They Want

Pop star Anitta has just released her new single “Envolver” and it’s a seductive little jam. On the track, the Latin Grammy nominee sings how women should not have to apologize for their sexual nature and desires.

The music video for “Envolver,” which Anitta directed, features her turning up the heat for a tantalizing and flirtatious performance that will probably make viewers seek out an ice bath when all is said and done. Anitta starts off dressed in a sporty and sexy gray crop-top hoodie and jogging pants while singing about how much she wants to “eat you up.”

Transitioning to a scene with vivid blue lighting, Anitta, now wearing a tattered outfit over a white bikini, requests that her lover “put on some dembow” for her and lets him know that she is a “perfect match” for him. He better not make her wait, however, because she doesn’t “stay single for too long.”

The video then takes it up a notch with Anitta partnering up with a shirtless male dancer who moves behind her as she grinds up against him. Anitta is apparently so good at what she does, she let’s the man know that he’ll likely return to her for more.

“And you’ll come in five minutes,” she sings. “You have me to melt you. God only knows what you’ve done to me.”

The rest of the video includes shots of Anitta and her man touching, grinding, and watching each other’s bodies in an unapologetic display of desire.

“Envolver” is the fourth single for Anitta this year. It comes after “Faking Love,” “Girl from Rio” and “Loco.” 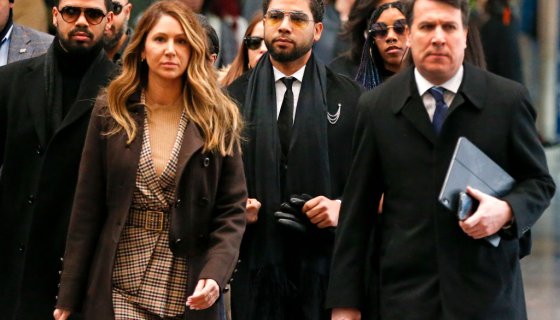 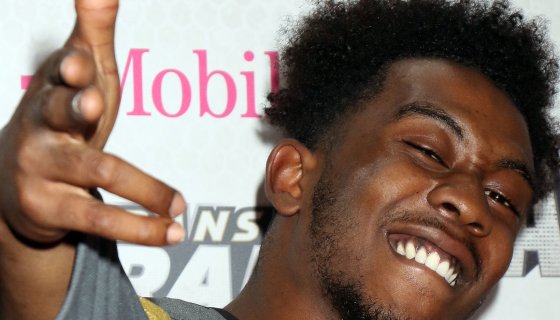 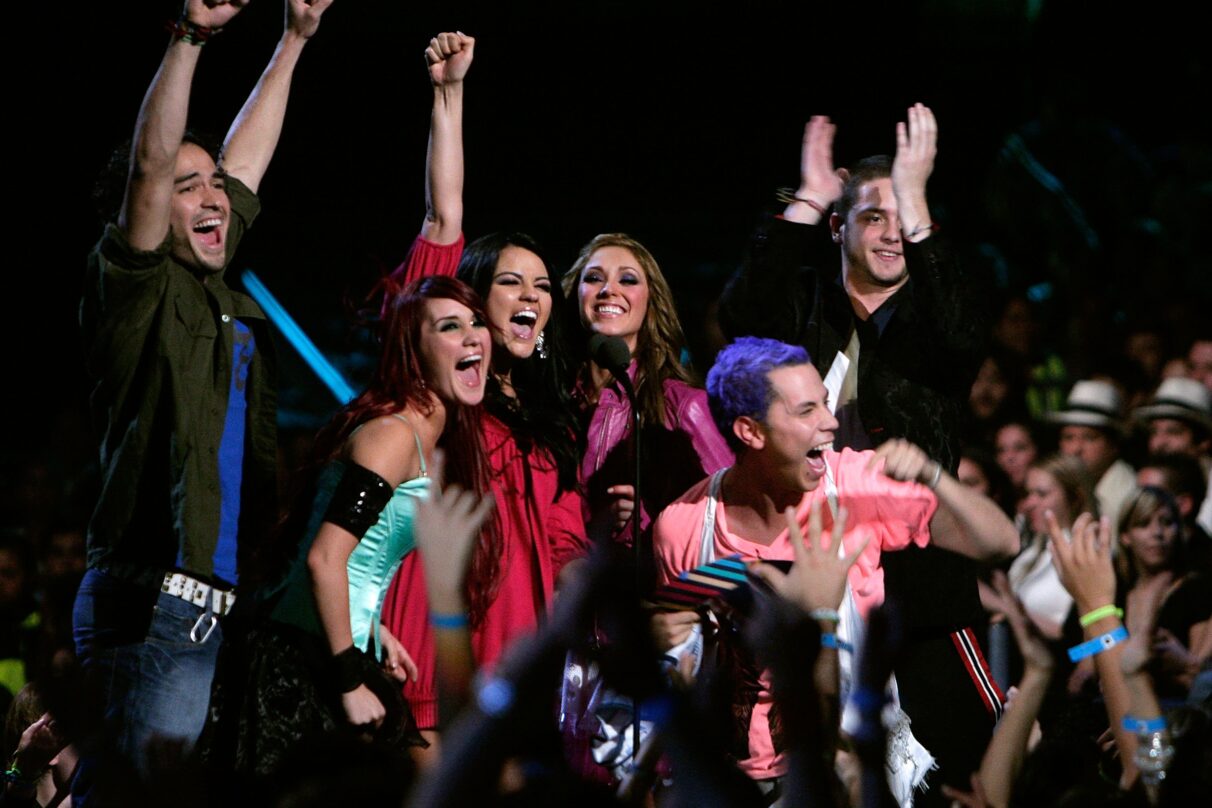