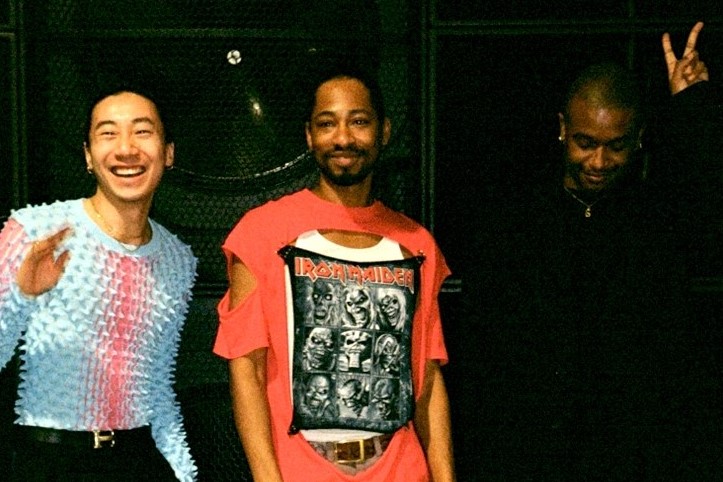 As the class of AW22 is revealed, Lulu Kennedy and family members past and present reflect on 20 years of the star-making talent incubator

Sitting on a little sofa in the reception of the Truman Brewery, Lulu Kennedy is exactly where she has been for the last two decades, at the heart of East London, and the heart of Fashion East, the prestigious incubator scheme catapulting fledgling designers into the spotlight. Towards the end of last year, the non-profit celebrated its 20th birthday with a short film at the Fashion Awards, fronted by Kennedy’s daughter. And at just seven years old, Rainbow was a well-cast narrator. Fashion East has forever been a family affair, with Kennedy proving a bloodline between some of the most accomplished designers of contemporary culture.

Having spent her 20s getting sacked from just about every job between Bristol and Kensington, it was by complete fluke that Kennedy landed the gig that would later sow the seeds for Fashion East in 2000. “The Truman Brewery had meant to hire someone else but asked me to turn up by mistake. The boss then took one look at me and just started roaring with laughter.” Soon after, though, Kennedy was tasked with transforming the cavernous warehouse space into a creative hub for artists, designers, and fashion shows. And by 2005, London’s skyline had been transformed by her landmark discoveries, legitimising a menswear dialogue with the launch of MAN (her former men’s incubator) that had only ever existed in Paris and Milan. “God I just wanted to have fun,“ she says, “and I guess that’s what I’ve ended up doing.“

The way Kennedy spun those ramshackle beginnings into one of fashion’s most enduring success stories has since become industry legend. “I’m worried people will go to sleep if I tell them about it one more time. I need to come up with a different angle.” Without her, though, there would be no Kim Jones, Jonathan Anderson, Simone Rocha or Grace Wales Bonner. No Craig Green, Mowalola, Martine Rose or Charles Jeffrey, nor the other hundred-plus designers who have graduated from Fashion East over the past 20 years. Trying to condense those decades into a two-minute anniversary film was an “impossible task”, but one which Raphaelle Moore, Kennedy’s progeny and second-in-command, managed to achieve. Combing through the archives, the video reads like an X Factor montage, spotlighting Gareth Pugh, Stefan Cooke, Saul Nash, Matty Bovan and heartfelt commentary from Dazed’s IB Kamara and Dior’s Kim Jones.

“The whole thing always feels like a gamble and I love that energy,” Kennedy says, wagering her bets this season on Chet Lo and Jawara Alleyne, both of whom are making their second appearance on the Fashion East runway alongside Maximilian, who will be taking his final bow. “I was so nervous when I first met Lulu,” says Lo, whose aquatic, alienoid spikes have careered their way around SZA, Kylie Jenner, and Willow Smith over the past year. “She was such a strong character and I was so scared that I couldn’t even say a sentence without stumbling. Now she’s like a London mother to me. She is my support system.” And beyond all the practical guidance – be that fashion week production, line sheets, showrooms, stockists, or publicity – it’s obvious that time spent with Fashion East is an education in letting go. “As time has gone by I’ve seen how much she loves life and living. I’ve recognised that you don’t have to do everything on your own, that collaboration is key,” Jawara Alleyne, the creator of Rihanna’s blunt dress, adds, reflecting on all the times they have spent “dancing the night away”.

It does seem symbolic that Kennedy’s daughter should star in the film, too, seeing that her own mother has been a surrogate to so many of these radical, embryonic designers. “You know, I’m always labelled as ‘mother’ but I feel more like their big sister. We’re peers at the end of the day and I learn so much from them,” Kennedy says. Matriarch or otherwise, the Fashion East founder sits atop a sprawling family tree, relaying the rigorous lessons that other “bossy, ballsy” women, like CSM tutor Louise Wilson and PR guru Mandi Lennard, used to drill into her. Nor would any of this be possible, she says, without a panel of industry bigwigs who have helped steer the ship, among them Charlie Porter and Tim Blanks, who Kennedy continues to rely on for a debrief each season – “and a massive gossip”.

Despite her visibility on the fashion circuit, Kennedy doesn’t crave attention and loathes being on camera. “It’s never about me swanning around and doing looks. It’s about working with designers, mentoring them, and problem solving,” she says. And right now, she’s channelling everything into her class of AW22. “Maximilian is gonna go all the way. I’d put him in the same category as Kim. Definitely. He just has that same feeling and temperament for fashion. He gets the assignment… oh god I can’t believe I just used that bloody phrase.” Reverence runs deep on both sides, too. “Lulu has always been a figure I have looked up to,“ Maximilian says, “I’m super honoured to be a part of the Fashion East journey.”

Through Kennedy, Fashion East has become foundational to London’s reputation as a proving ground for avant-garde design. A soothsayer, an arbiter of cool, replanting the soil each season for fresh perspectives and fun – always fun. 20 years later, emerging designers face the same hurdles they always have (money, mentoring, studio space) so while its founder threatens to mark two decades in the bizz with a surprise retirement, Fashion East is only ever a season away, with so much more yet to be accomplished. As Alleyne says, “creating fashion is a team effort and Fashion East is a relationship, a conversation, something that goes beyond the support we get for fashion week. In that sense, it never really ends.” 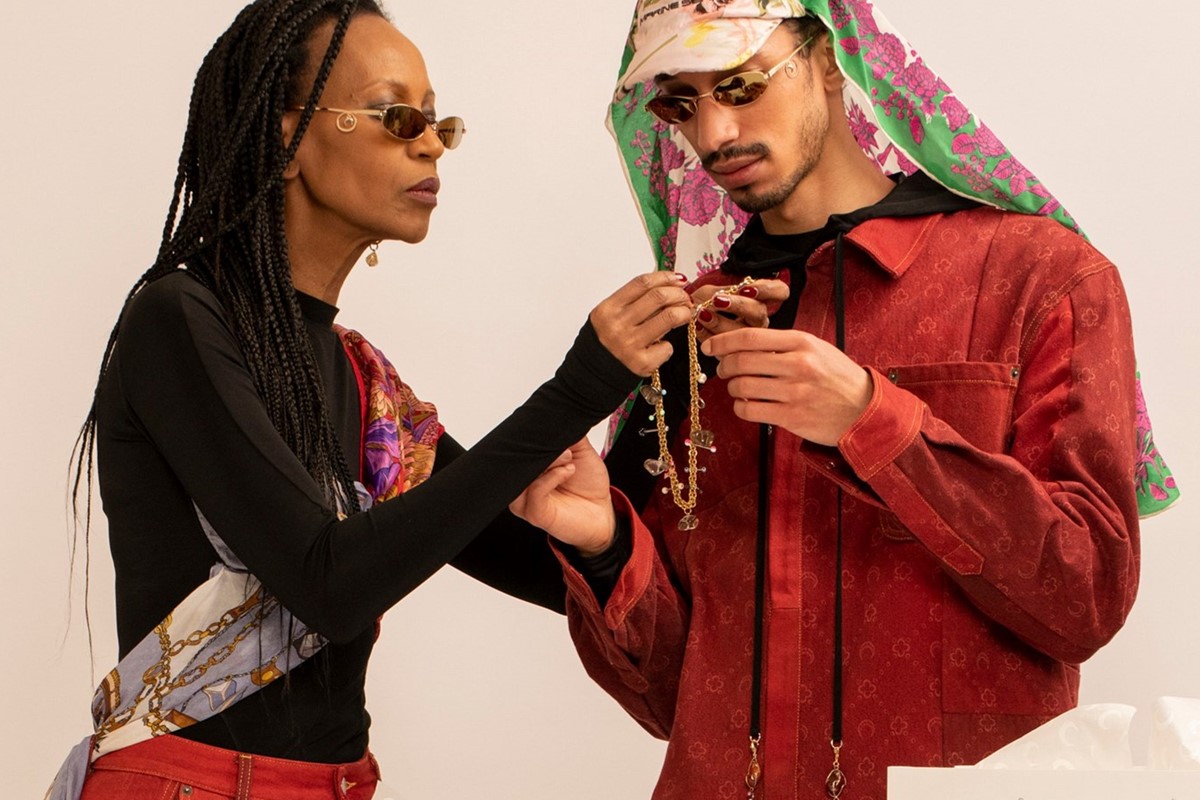 Your guide to everything going down at Paris Fashion Week 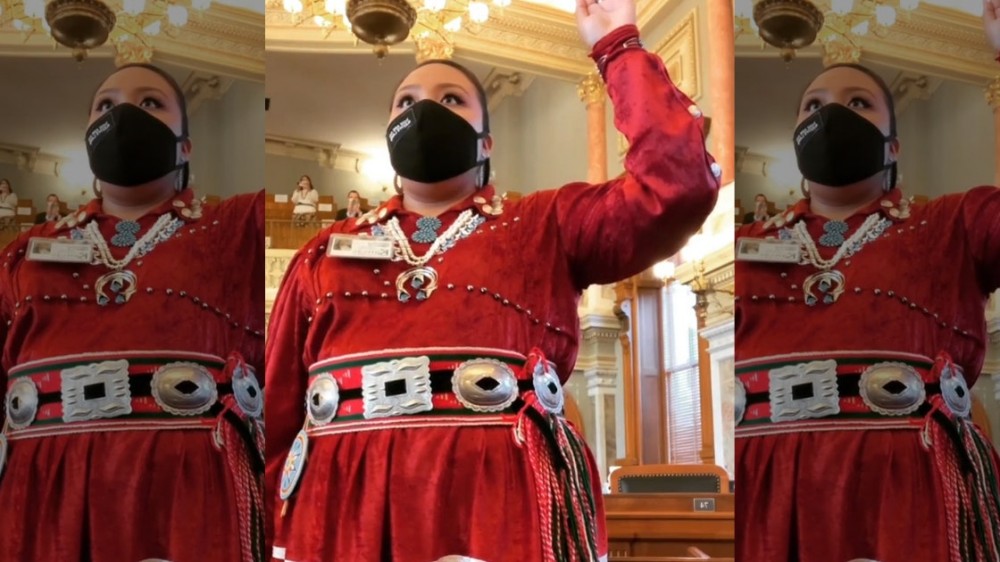 Why Kansas Representative Christina Haswood Wore Regalia While Being Sworn In 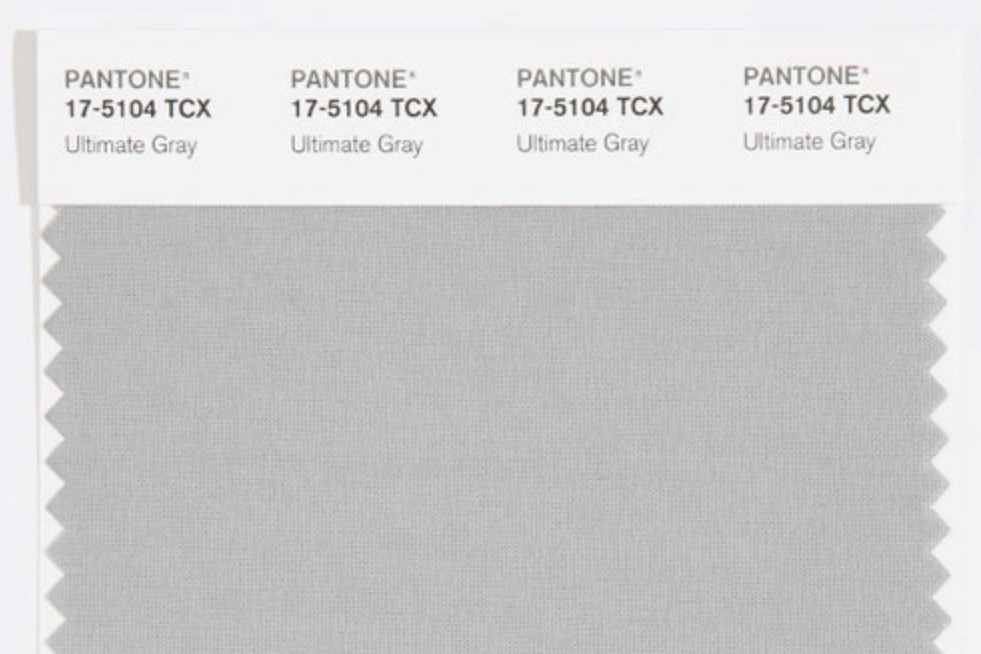 Pantone has revealed its 2021 colour, and it’s depressing AF