Celina Powell for the past 6 months ago was a major topic of conversation when it came to Cardi B and OffSet. The well known Instagram thot made a claim that OffSet was her future baby daddy. Celina took this lie so far that she had fake ultra sounds altered to show her name and the baby’s name.

It was not until Celina’s friend exposed her by recording a phone conversation between the two. During the conversation Celina admitted to using her friend’s Ultra sound and other documents for her own lie against Cardi B and Offset.

Check all the videos below and tell us what you think. If you were Cardi B, would you still whip her ass for the lies?

Celina friend exposing her admitting to the lie over the phone:

@iamcelinapowell admits lying on #offset and faking being pregnant and having a baby. She apologizes to #cardib for lying. (Full video in @iamakademiks bio ) 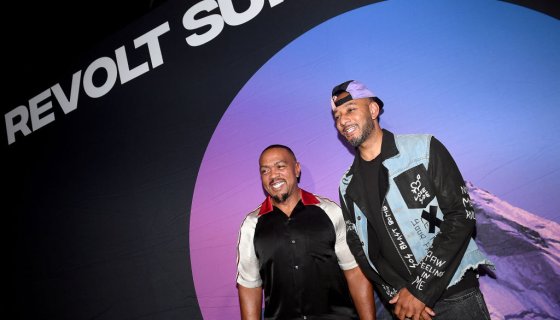 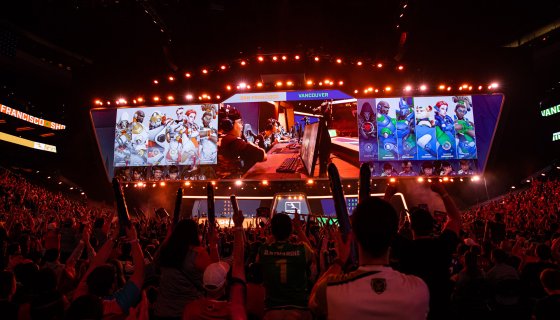