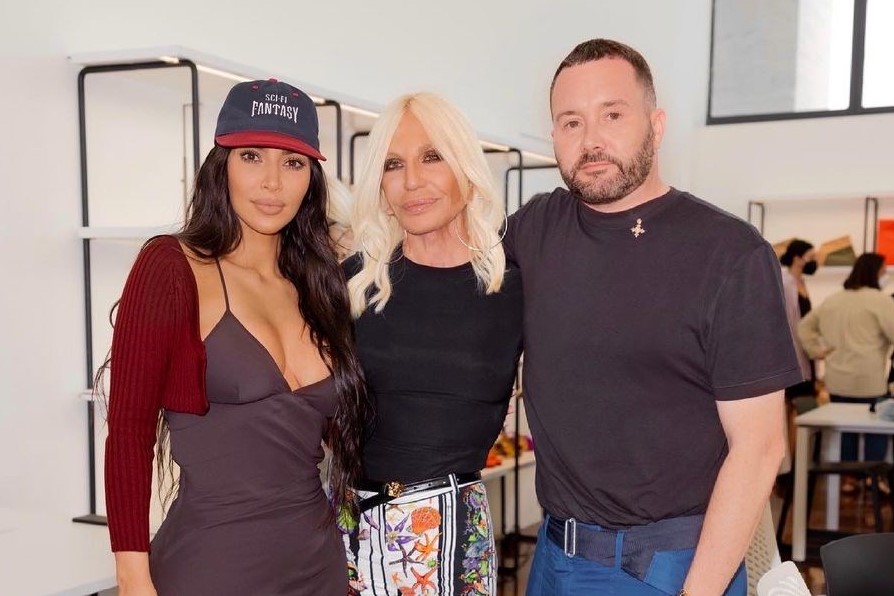 Donatella Versace has sent out invites to a not-so-secret show on Sunday, but what does Kim Kardashian have to do with it?

Metal mesh baguettes? Disco bondage dresses? Medusa mink monograms? If Versace was, famously, established for high-class mistresses, then is Vendi (or Fersace) made for their hypebeast offspring?

Rumours of a Versace and Fendi collab began to simmer on the front rows of Milan this week when Donatella sent out a sweep of secretive invitations to fashion insiders – a “save the date” for Sunday 26 September – despite the official Versace SS22 show being scheduled for two days prior. The cryptic summoning follows months of hearsay, first sparked by an Instagram post that Kim Kardashian uploaded of herself, Donatella, and Kim Jones in Rome this summer. And while representatives from either label have yet to confirm or deny anything – including a possible involvement from Skims – industry magazine Business of Fashion has now corroborated those whispers, verifying that “Donatella has been working with both of LVMH-owned Fendi’s creative directors, Silvia Venturini Fendi and Kim Jones, on a line set to be revealed” on Sunday.

Providing that all goes ahead as expected, this collection will mark the second time that two major fashion houses have collaborated – the first being Gucci and Balenciaga’s co-hacking of each other in April. It will, however, be the first instance of cross-pollination between separate parent company’s, given that Versace is owned by Capri Holdings while Fendi is an LVMH label.

However exciting these ventures may sound, joint collections do tend to divide pundits, with many bemoaning the lack of creativity which has come from previous examples of logo-heavy, co-branded capsules. That’s not to say Donatella, Kim Jones, and Silvia Venturini Fendi will follow suit, though. Between them, there are hundreds of years worth of archives to mine, and the potential to forge completely new designs – fashion which perfectly and intelligently blends their respective points of view. Or, perhaps we will just see a load of F motifs spliced into gaudy baroque prints. Either way, the industry waits with bated breath. 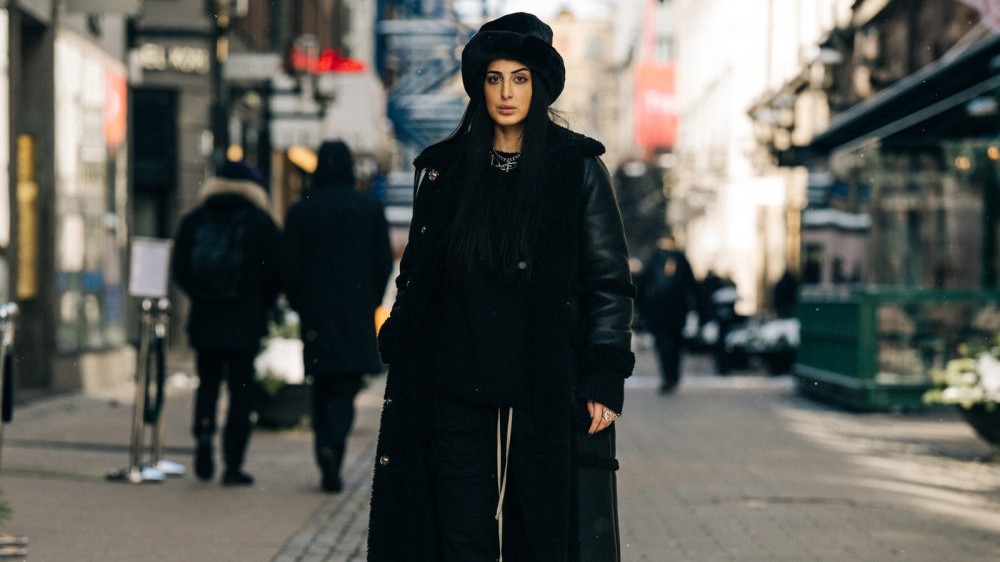 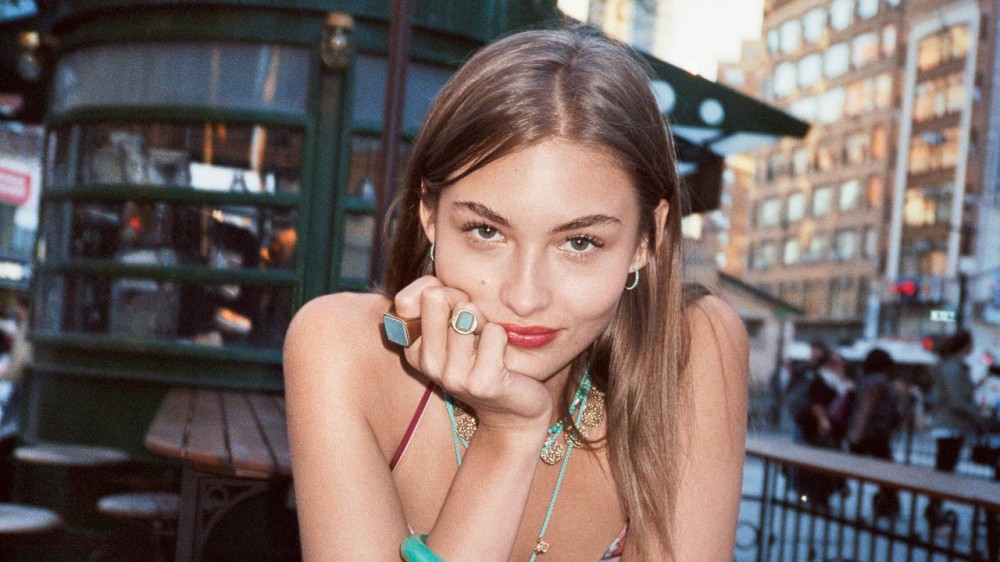 IRL Dating Is Back. If You’re Ready for it, Here’s What to Wear 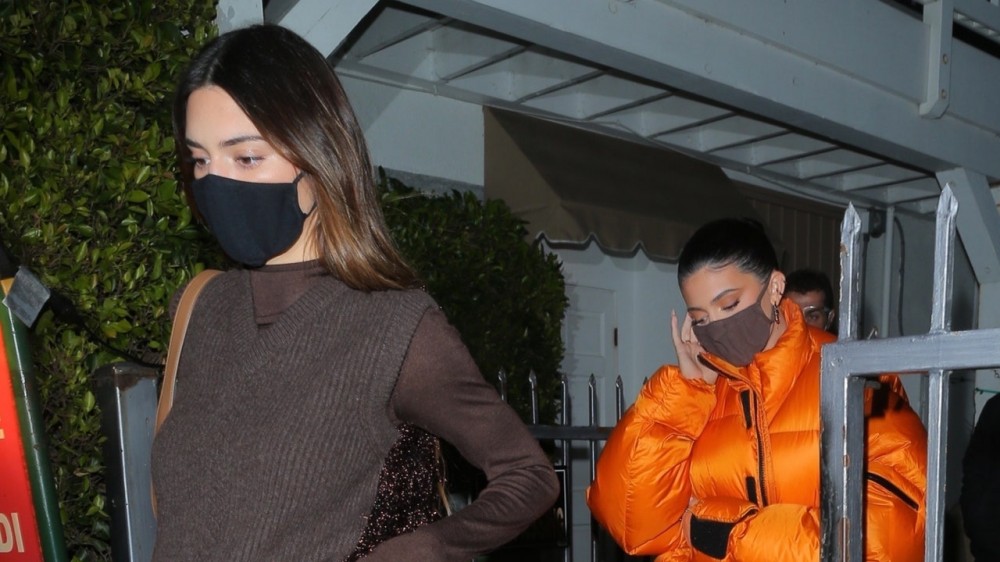