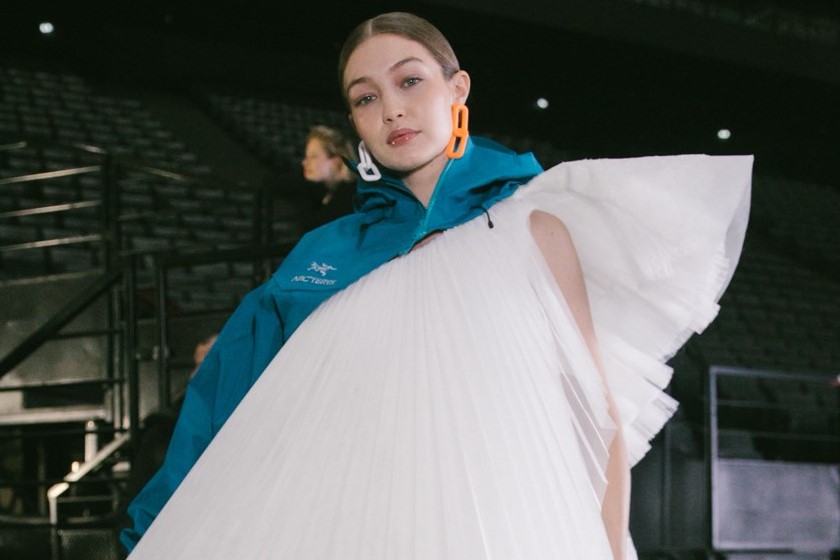 Tracing Virgil Abloh’s career through his most definitive designs

From Ikea rugs to Louis Vuitton harnesses, we take a look back at the renegade designer’s greatest hits

That Virgil Abloh was the most important designer of the 21st century is not just conjecture. From Pyrex, to Been Trill, to Off-White, to Louis Vuitton, Abloh completely redefined what it meant to make clothing, despite working in fashion for little more than a decade. To call Abloh a fashion designer, though, is limiting. He was more like a DJ. Feverish in his output, he sampled music, art, architecture, and fashion, producing genre-spanning collaborations and era-defining collections. In the fervour and elasticity of his practice, it was as if Abloh always knew that his days on earth would reach an early end. Long before a rare and aggressive form of heart cancer put his life on sudden deadline.

A civil engineer by trade, Abloh’s fashion career didn’t start until the age of 29 when he landed an internship at Fendi with Kanye West (who tapped Abloh as creative director a few years before). As he rose and broke through fashion’s gilded cage, Abloh became a lodestone for streetwear aficionados, hypebeasts, and people who had otherwise been shut out of the industry. But much of Abloh’s work was met with derision, particularly at Off-White, occasioned by the onset of cancel culture and hateful criticisms of plagiarism peddled by the likes of Diet Prada. Yet those speech mark hoodies and Hacienda-striped belts, which so many sniffed at, frequently nabbed the #1 spot on Lyst’s Index of the hottest trends in the world.

Abloh’s power was rooted in communication. His designs set up a direct line to young people and his presence as the first Black person to head up a luxury label, Louis Vuitton, was almost talismanic. It would be easy to describe Abloh’s legacy as immaterial because of this – something about what he represented and symbolised – but his physical creations (clothing, interiors, album artwork, and so much more) were the very real instruments with which he broke down and dissolved barriers. Below, we trace Abloh’s career and fashion footprint through his most definitive designs, from The Life of Pablo to Louis Vuitton. 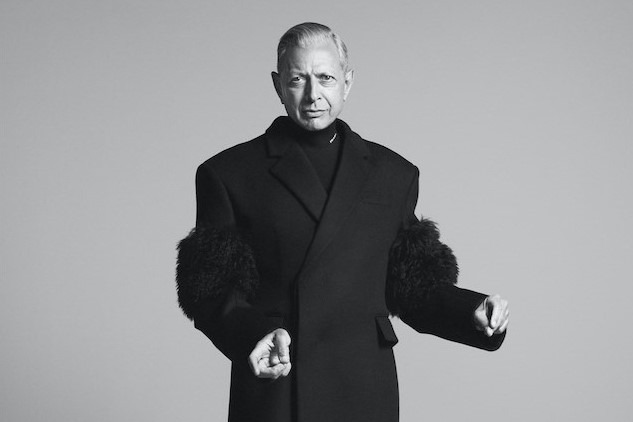 Pra-daddy Jeff Goldblum is back modelling for Mrs P 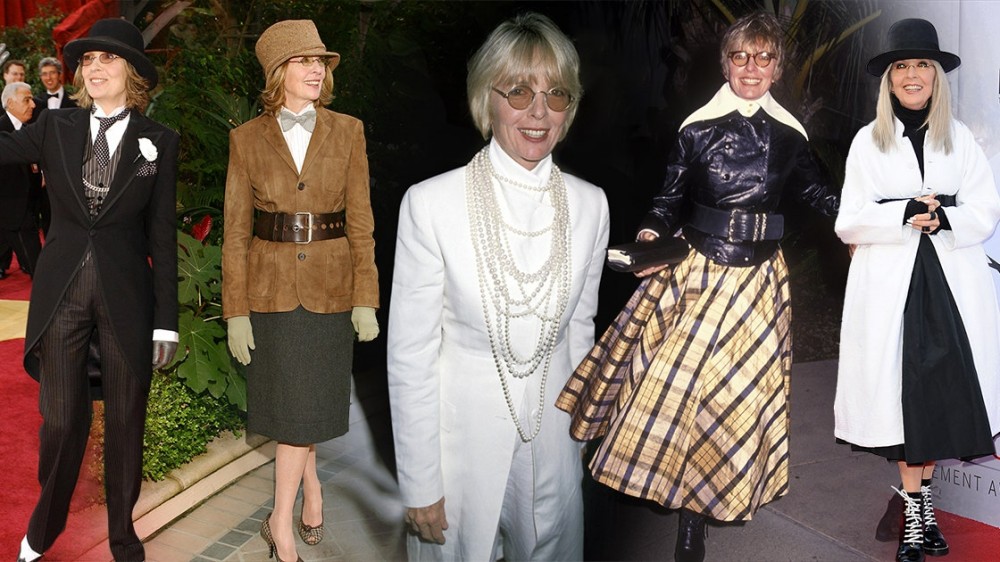 The 20 Most Glamorous Couples to Grace the Cannes Film Festival