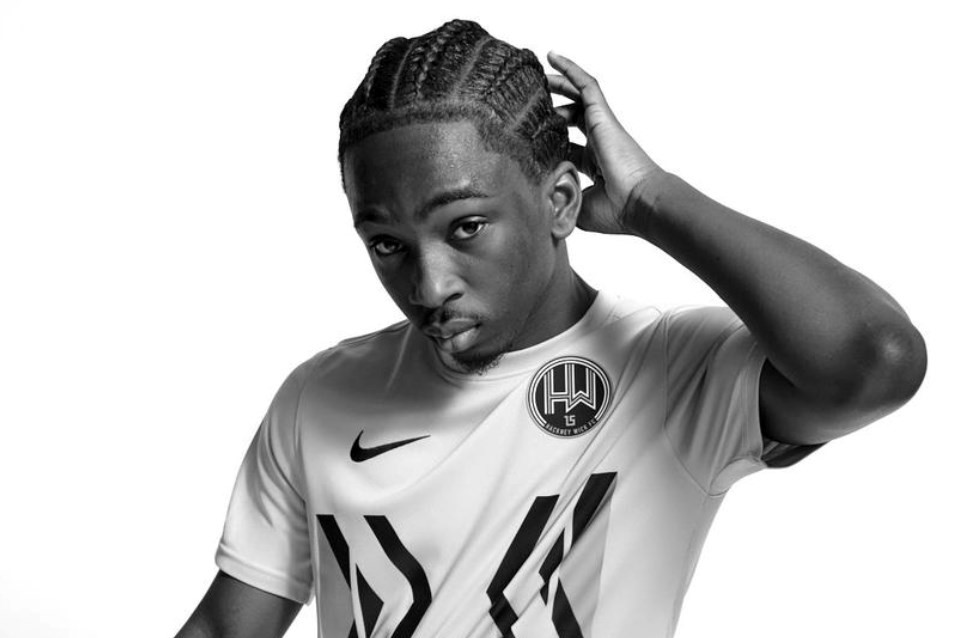 Top Boy teams up with LABRUM and Hackney Wick FC

Though much of the current season takes place in the sandy coves of southern Spain, it’s east London – and more specifically Hackney – that plays the protagonist in Top Boy. Much like Joyce’s Dublin or Carrie Bradshaw’s New York, E9 seems its own entity, acting as both an ally and foil to Dushane, Sully, Jamie, and co, their lives staged in the shadows of Ridley Road Market and swish Hoxton appartments alike.

Off-screen, Top Boy has also been announced as the official sponsor of Hackney Wick FC, lionising its relationship with the borough with a LABRUM-designed football kit. Founded by former gang member Bobby Kasanga in 2015, the club is a grassroots initiative established to foster community togetherness. “Top Boy touches on the real life issues that local people of Hackney are going through and represents the marginalised commuities I come from,” Kasanga says. “Our club has worked hard to become a semi-professoianl team working with youngsters, and has been awarded for our on-going community work in the borough.”

Who Wants to Be a Sneakerhead? The lowdown on Nike’s Air Max Day gameshow

As modelled on the cast of Top Boy, among them Jasmine Jobson (who plays Jaq) and Araloyin Oshunremi (Stefan), Hackney Wick FC’s new home and away shirts have been captured in a one-off editorial by Dazed’s editor-in-chief IB Kamara. Crafted from stark white and butterscotch, the designs are fragmented by graphic zig-zag lines, which, according to LABRUM’s Foday Dumbuya speaks to the “rich diversity of Hackney and LABRUM’s celebratoin of West African heritage.” “Sport has a unique ability to unite communities in a shared goal – to win,” Dumbuya says, “actors like Hope and Araloyin are so inspiration for the youth players and community, they embody the mantra that anything is possble if we come together and support eachother.”

The Hackney Wick FC shirts, sponsored by Top Boy and designed by LABRUM are now available to buy from Kit Locker here. 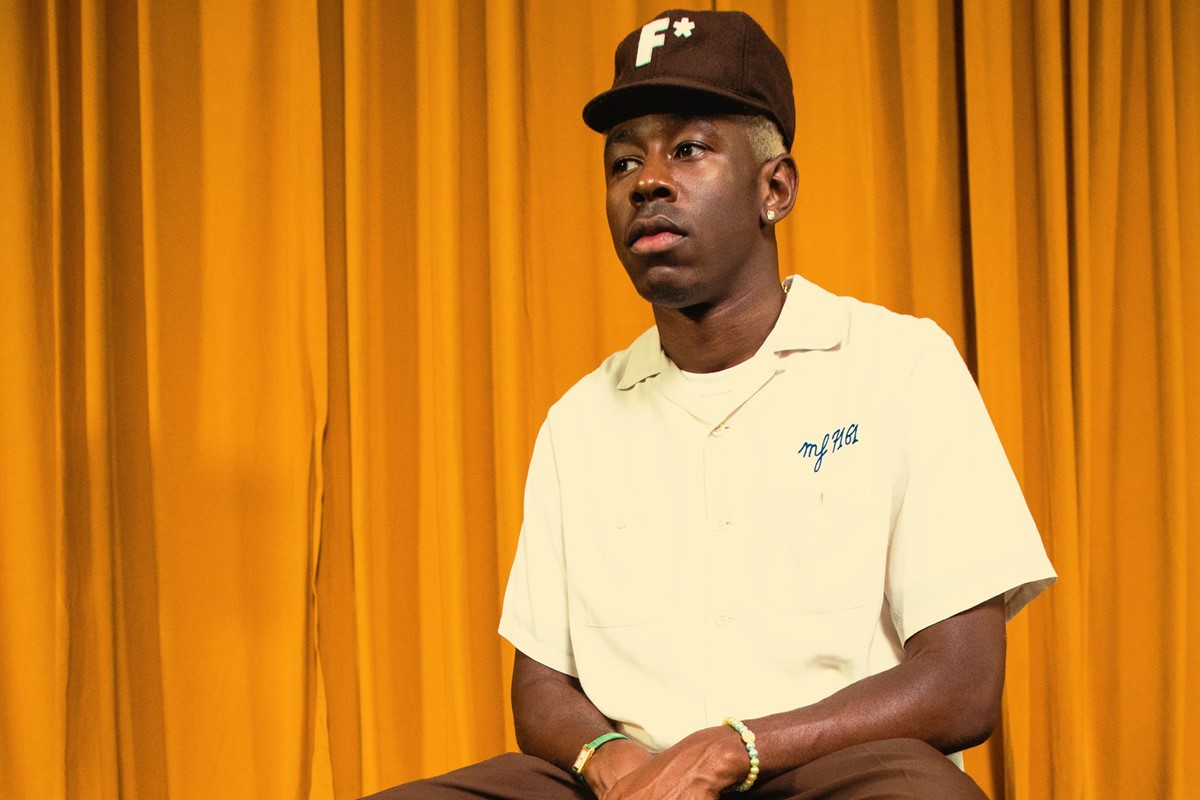 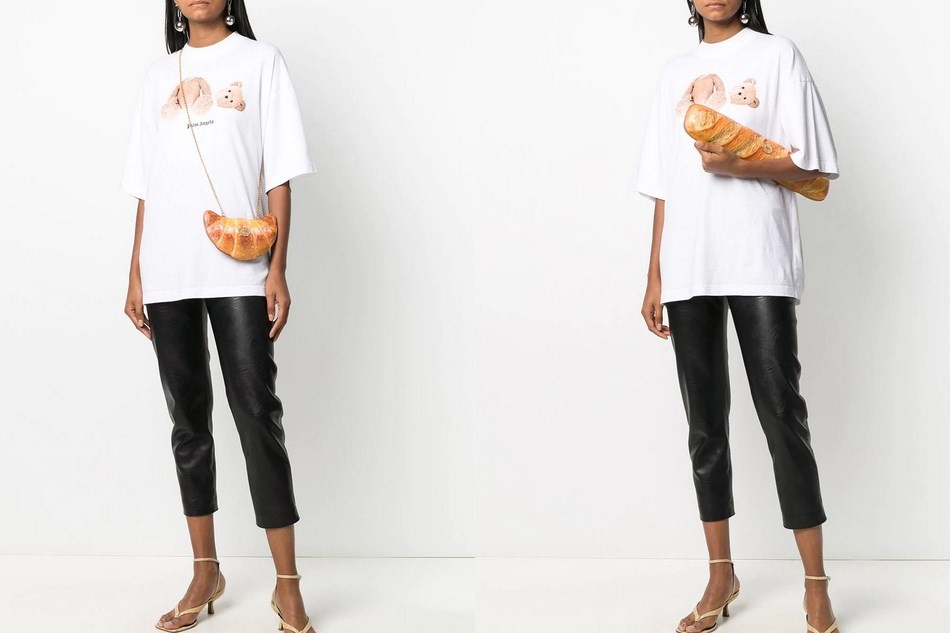 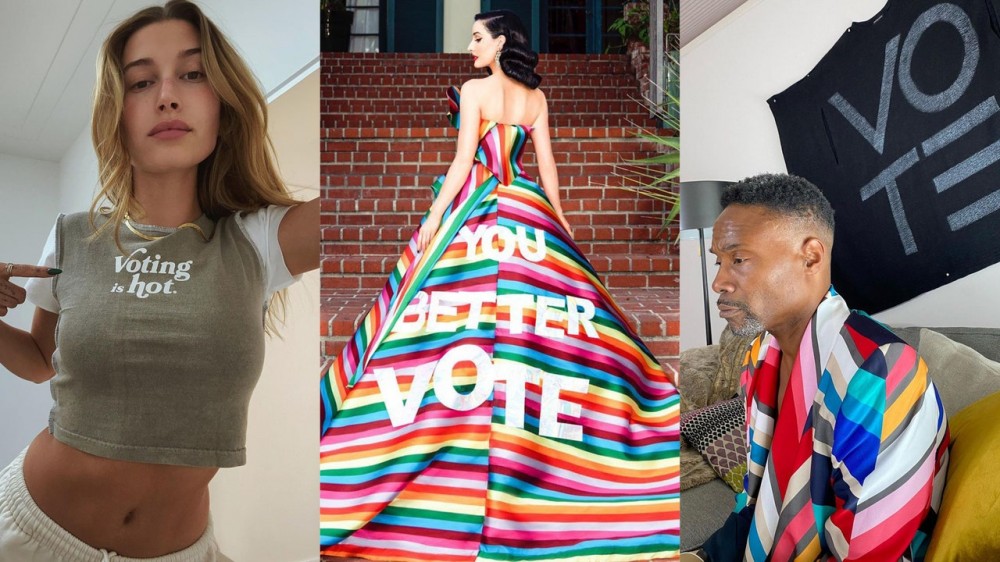