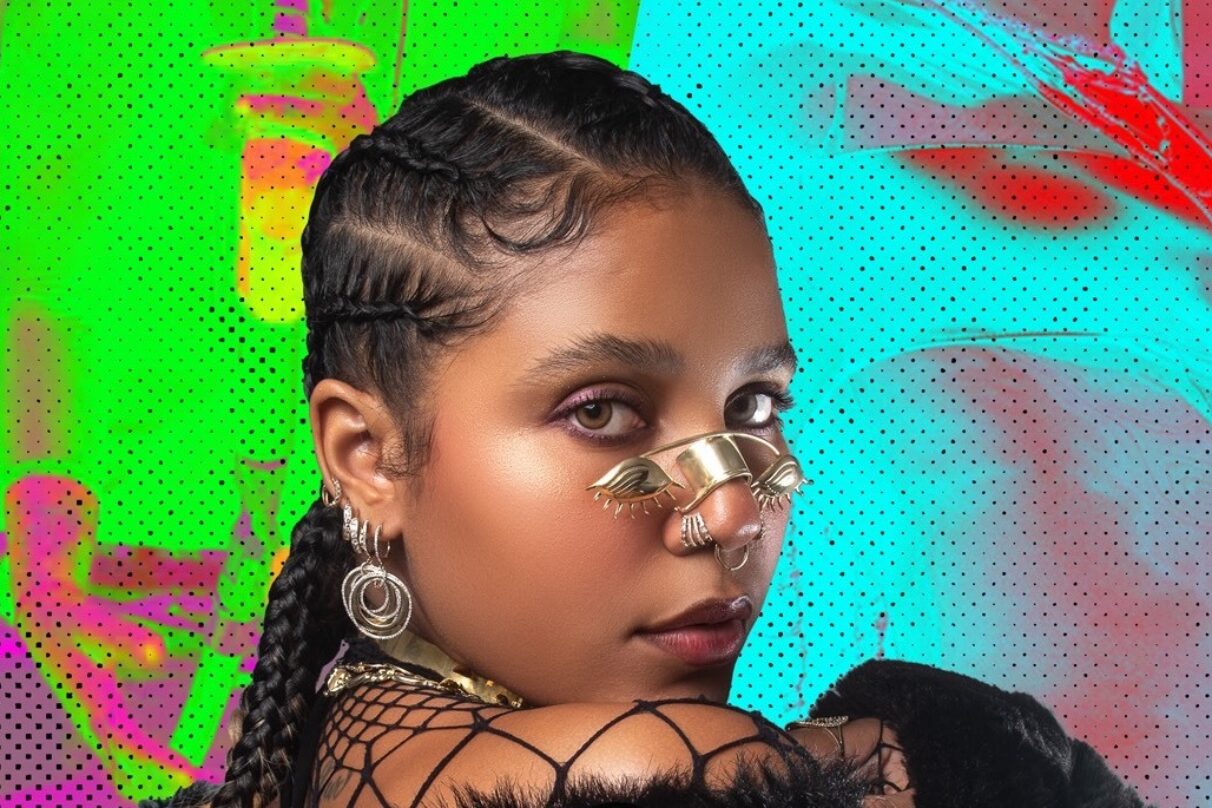 If you have been wanting to see Tokischa live, now is your chance. New York City’s Brunch Bounce has just announced that the rapper will be performing at Terminal 5 on Jan. 8. After more than a year of not being able to see live music, it’s an exciting time as our favorite artists start planning their triumphant returns to the stage.

Fresh off the controversy of the “Perra” music video she made with J Balvin, Tokischa is no stranger to making waves with her art. The rapper has pushed boundaries in the Dominican Republic when it comes to religious imagery and has caused outrage from government officials about the lyrics in her song “Linda” with Rosalía.

“It was very conceptual. If you, as a creative, have a song that’s talking about dogs, you’re going to create that world,” Tokischa explained to Rolling Stone in defense of the video that sparked the outrage. “I understand the interpretation people had and I’m truly sorry that people felt offended. But at the same time, art is expression. It’s creating a world.”

Created by Irvin Benitez, the man behind The Greatest Day Ever music festival and carnival, Brunch Bounce started to create an alternative to NYC’s nightlife for Washington Heights since 2012. The small event grew over the years to become one of the hottest events in the city booking the biggest clubs and venues for their shows.

For those hardcore fans who have been itching to get back to live music events, pre-sale tickets are already available while supplies last. The rest of the tickets for the show will be available on Nov. 12. Who else is ready to scream “Uy Toki’, Toki’, Toki’, Toki’” at the top of their lungs? 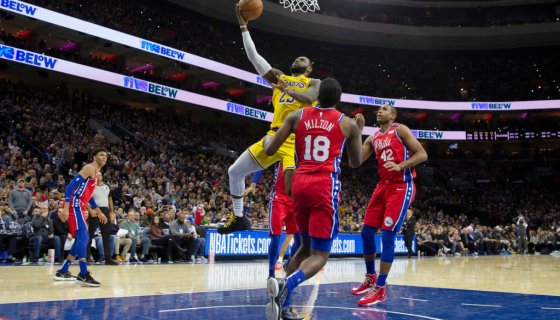 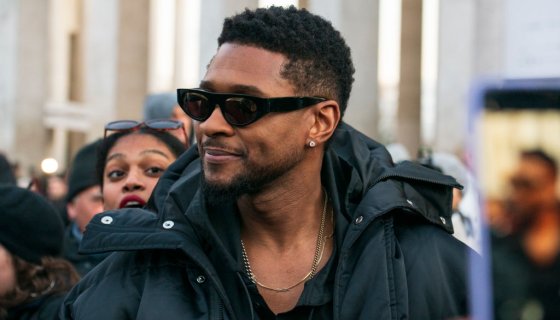 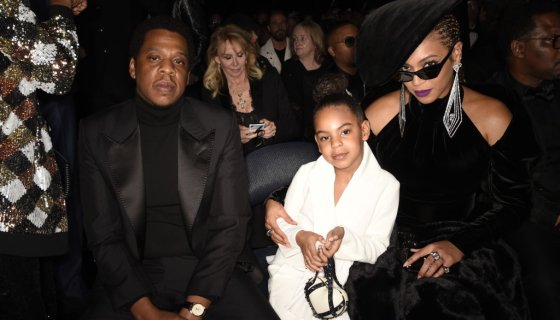