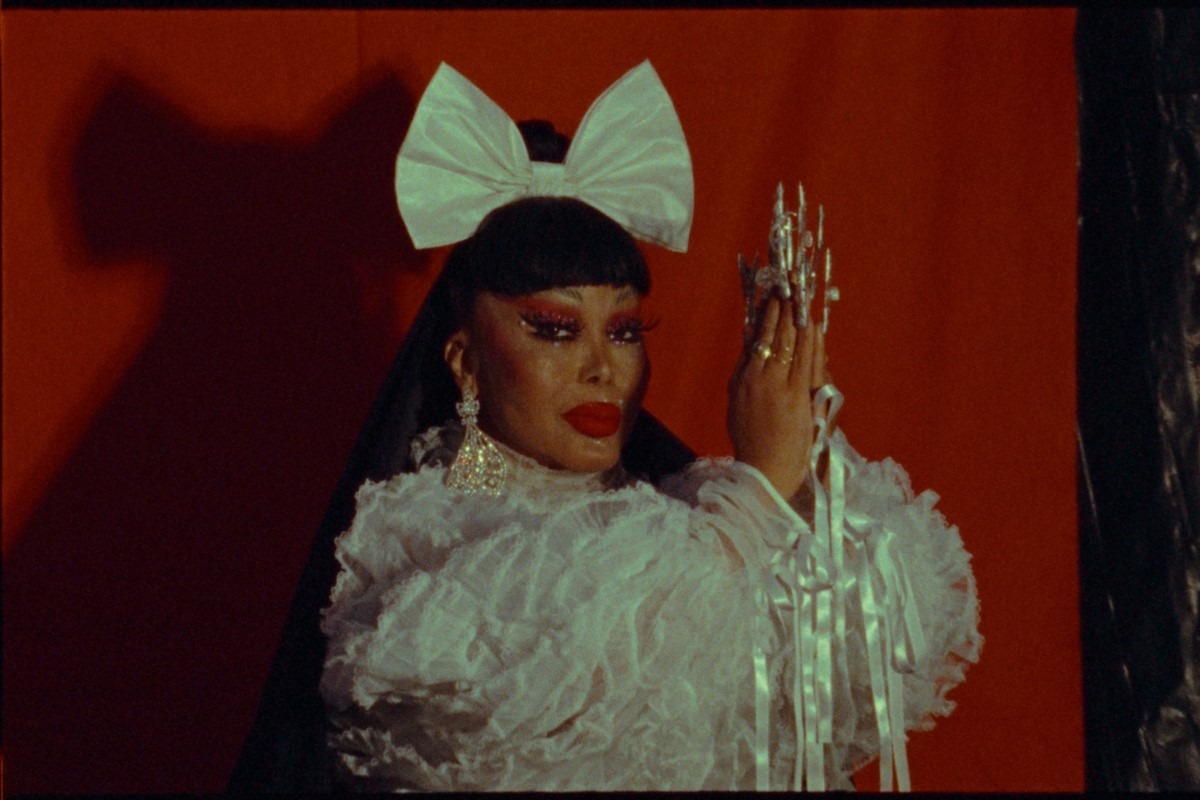 A new short, shot by Ode, takes us inside the home of the rambunctious performer as she talks painful beginnings, whirlwind victories, and the divinity of trans life

When Ode saw Marcinha do Corintho for the first time on TV at age 11 while packing up to go to school the next morning, she was instantly mesmerised by the vision on screen. A legendary Brazilian travesti (a transgender identity existing within Latin American culture), do Corintho had risen to fame in the 80s and 90s, and was considered an icon of trans beauty at the annual carnival in Brazil.

That evening, she was performing on the widely popular variety show Programa Silvio Santos, which was one of the first shows in the country to put LGBTQIA+ people on television without pejorative connotations. “Marcinha was the only travesti among many drag queens in the lip-sync battle and, aesthetically, her performance was the most impeccable thing I had ever seen,” remembers Ode.

Years after that first encounter with do Corintho, Ode, now a stylist and artist living in São Paulo, became engrossed with the performer’s persona while also beginning to understand her own identity. ‘I was starting to feel dysphoric and gradually realising that I was also a travesti at the time,” explains the artist. “Diving into my childhood memories that would later become a recurring subject in my work, I spent days watching all of the videos I could find of Marcinha on YouTube. I became obsessed with her.”

That fascination led Ode to create a tribute to Marcinha in her new film Divina. The short offers an intimate glimpse into do Corintho’s world, as she talks openly about starting her transition at age 14, having to stop her education because of being bullied by fellow students, and the joy of meeting another travesti, Patricia Costa, for the first time. She also proudly discusses her many victories and career highlights, including her move to Spain when she was just 16, where she was caught in a whirlwind of success as she began staging shows both in Europe and back in Brazil.

This colourful history is reflected in the space do Corintho now calls home. The film follows her through her house, where drawings and photographs of the artist are propped against walls, alongside newspaper and magazine clippings, pageant banners, innumerable trophies, costume sketches, and dolls made in her likeness that wear mini versions of her most recognisable looks.

Across Divina’s three chapters – which allude to the bible verse John 14:6, The Way, The Truth and The Life – Ode presents do Corintho in a way that stands against the usual rhetorics associated with the travesti identity. “I covered Marcinha in iconographies of saints that I saw around my hometown as a way to bring up the issue of how it’s common to see images of travestis and trans women in the news being beaten up, killed, and demonised,” she says. “I wanted to explore a different narrative: to show that travestis can be alive, grow old, leave a legacy, be victorious, and be seen as sacred.”

Through the saint-like depiction of do Corintho and a showcase of many artefacts from her life, as well as other sacral references such as a soundtrack inspired by Christian choirs and Afro-Brazilian religions, Ode makes a powerful statement about the value of trans lives. Do Corintho, representing all of her travesti family, is portrayed as a deity that is meant to be worshipped. “In the context of Brazil – the country in which the most trans people are being killed year after year – the possibility of having an eternal life, besides being a dream of mine, is the message that I want Divina to convey. I think that the possibility to dream fertilises life and avenges death.” 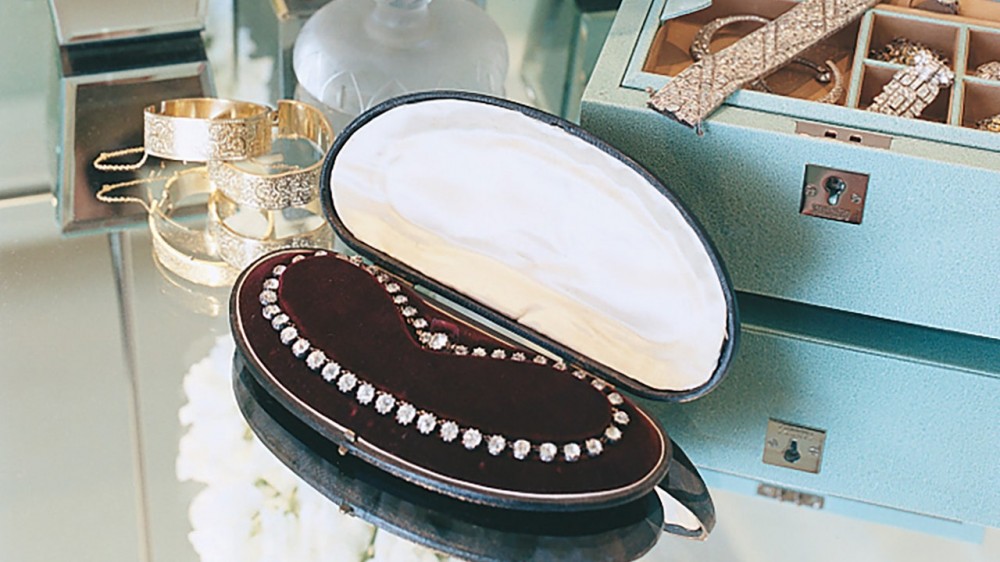 With 80 Pages of Striking Self-Portraits, Cabin Fever Is a Peek Into One Stylist’s Life in Lockdown 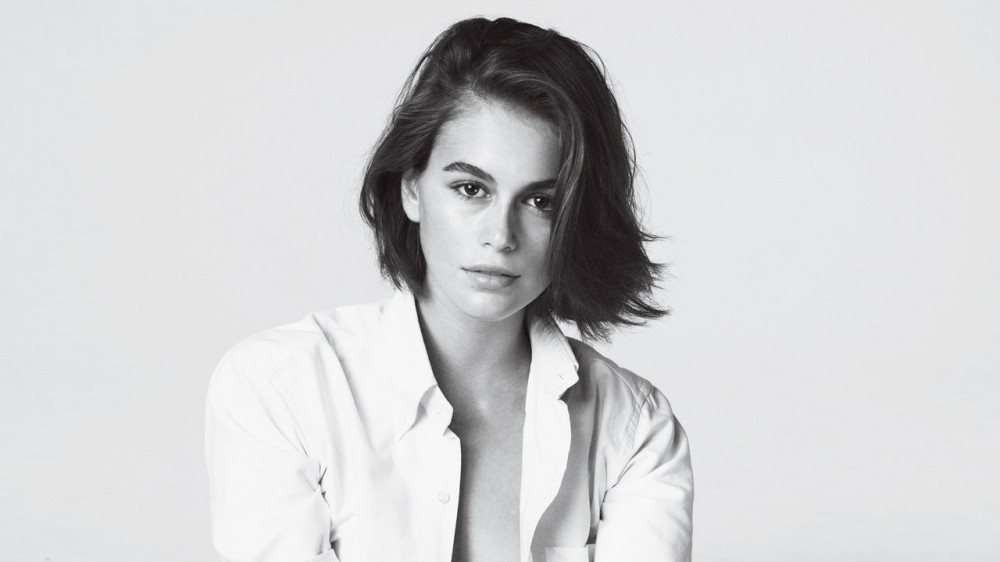 8 Loungewear Pieces That Are Made for More Than Lounging