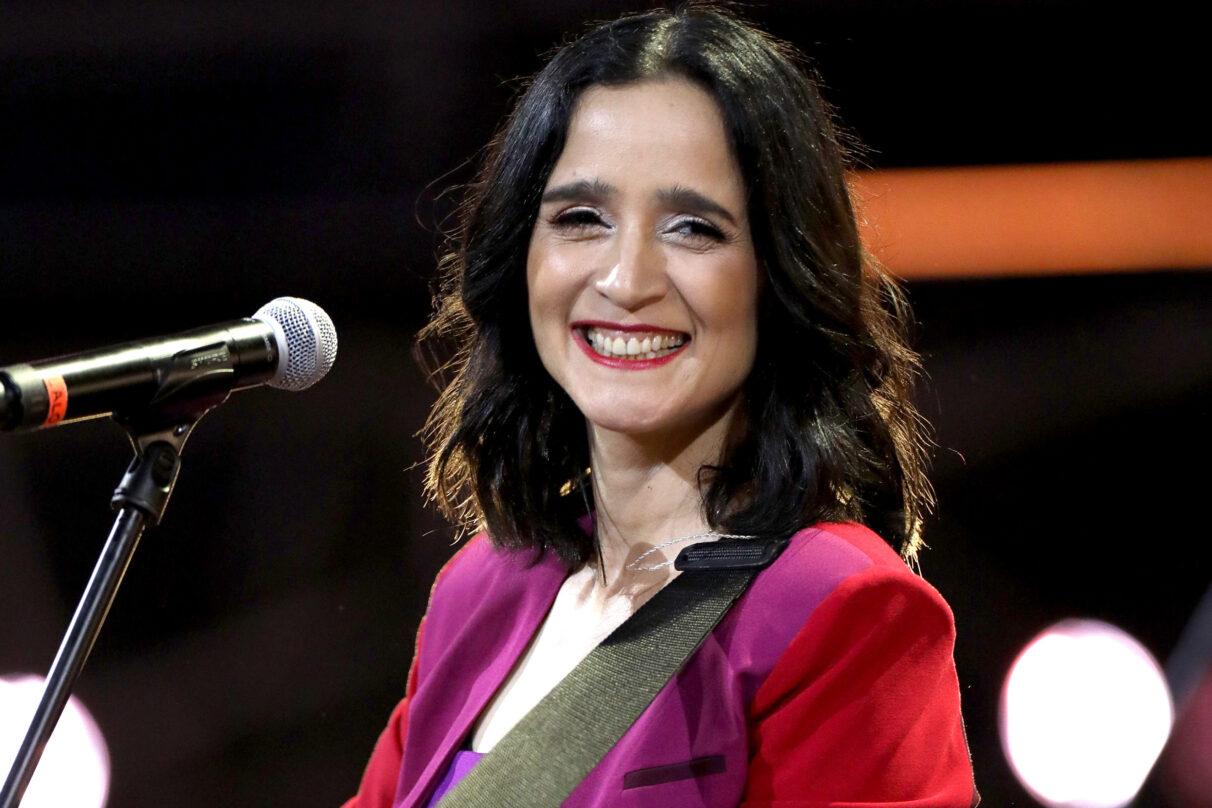 If you felt nostalgic towards the Emo festival announced earlier this year, chances are you are feeling the same with the Bésame Mucho Festival lineup. The Latine festival is catered to those who grew up listening to a spectrum of music: from rock en español to regional Mexican to mainstream pop, all packed into a one-day event. The multi-genre festival will be held in Los Angeles at the Dodger Stadium on Dec. 3.

With the diverse lineup featured, this festival will surely attract more than one generation of Latines. The three stages will feature headliners that are both our and our parent’s all-time classics. The three stages are divided into the Rockero [Rocker] stage, with headliners Caifanes, Café Tacvba, Juanes, Enanitos Verdes, Hombres G, and Julieta Venegas; the Las Clásicas [The Classics] stage, with headliners Los Tigres Del Norte, Los Ángeles Azules, Banda El Recodo, Ramon Ayala, and Bronco; and the Te Gusta El Pop? [You Like Pop?] stage with headliners Sin Bandera, La Oreja de Van Gogh, Elvis Crespo, with two special guests that are yet to be unveiled.

This lineup smells like Fabuloso on a Saturday morning. pic.twitter.com/89ImRF9I8I

There are already speculations for these two guests that are right on center under the pop stage. Who could it be? Rumors suggest it’s Alejandra Guzman and Paulino Rubio – two pop icons that have been teasing their 2022 tour together for quite some time now. We also can’t stop staring at the epic flyer, which was designed by NEED PASTEL, the Los Angeles creative brand by Adrian Hernandez and Chris Herrera. The brand has been behind many of the most popular festival rollouts since 2018 like Tropicalia and Primavera Sound LA, to name a couple.

Regardless of the special surprise sets, fans are already highly anticipating this Latine festival that serves as a major #TBT moment, as well as a way to connect with their parents.

me on friday ready to get tickets for my family of 5 for the bésame mucho fest pic.twitter.com/WPOjgYCzuA

The besame mucho fest is definitely something id love to go with my dad ?both of us LOVEEEE every single grupo on there

Others feel like it’s the perfect combination of all their music tastes.

I don’t do festivals or all day concerts but “Bésame Mucho” fest is my entire spoti wrapped at one concert. I’m there.

And we can’t forget about those who are already planning to do the most. This Twitter user comments: “My friends: Don’t go to the Bésame Mucho fest looking like too much. / Me: ready to stomp my boot and break hearts.”

So we’re meeting up at the Rockero stage or what? Peggy Gou on her new 12" for Ninja Tune 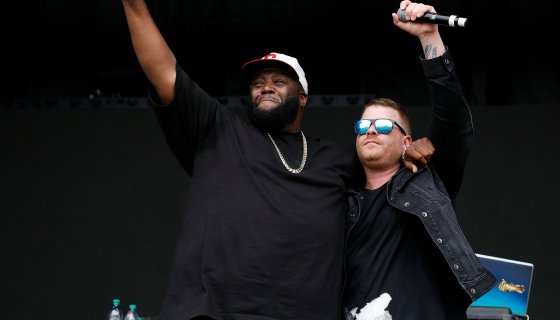