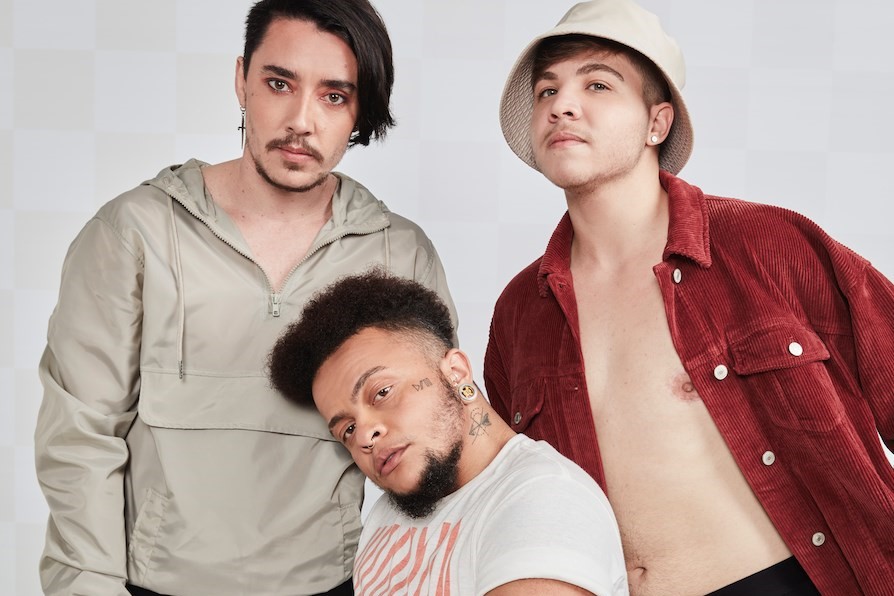 These period pants aren’t for women, they’re for anyone who menstruates

Brazilian underwear brand Pantys has designed and developed a boxer short with, and for, trans+ men

“Putting a sanitary pad in a pair of boxers is impossible”, says Emily Ewell. “The sides don’t fold over.” Although that’s not something Ewell, or her team, would have thought of a few months ago, having only ever catered exclusively to cisgendered women with Pantys – Latin America’s first absorbent underwear brand.

Since Ewell founded Pantys in 2017 with business partner Maria Eduarda Camargo, the label has positioned itself as an adversary to the euphemistic nature of menstrual marketing – all patrsonising pastels, implications of uncleanliness, and discrete whispers. Rather, Ewell and Camargo have launched headlong into period politics, championing an inclusive array of women in their advertising campaigns. Their current installation at Selfridges, meanwhile, highlights the ecological nightmare that are tampons and sanitary pads (which both take over 100 years to decompose). And, over recent years, the company has donated “thousands of products to people without access to adequate menstrual care,” listing the resolution of period poverty as their number one priority today.

Telfar joins the Liberian team at the Olympic opening ceremony

Though Pantys has fast become one of the more inclusive voices on menstruation, the brand’s activism actually extends beyond women. “We don’t think that there are any companies that have targeted a community that doesn’t identify with the feminine aesthetic,” Ewell explains. “Whether that be trans men, non-binary people, or even women who don’t like wearing feminine underwear.” To this end, this summer, Pantys has launched its first line of period pants specifically aimed at trans+ men. “It was the first time we weren’t designing with ourselves in mind,” Ewell says, “so we really focussed on co-creating the product with the trans community.”

Born over lockdown, the team at Pantys would trawl through DMs, exchanging screenshots and specifications with trans customers – one of which was Alexandre Kiyohara, who also modelled the brand’s new boxer. “Male bodies with uteruses do exist, and we should talk about it,” he says. While Kiyohara explains that gender dysphoria differs from person to person, the monthly cycle can be a particularly rough time for many trans+ men, who can be triggered by wearing dysphoric underwear or fumbling about with period products in men’s bathrooms. “Knowing that we have products that help reduce period dysphoria helps a lot,” he says.

“Being trans in South America, especially in Brazil, is not easy. Here we are starting to win the rights that many countries in the world have had for years. Besides, there is a lot of violence against the trans population due to prejudice. We know that many trans people do not have access to healthcare, the labour market, and end up marginalising themselves to survive. Brazil and the world have a long way to go until the lives of trans people are valued,” Kiyohara shares.

When developing menstrual products, then, “trans men should also be remembered”. Ewell admits that the menstrual industry is not a particularly innovative space, but Pantys’ boxers have received “an overwhelmingly positive” reaction. “It shows that many brands are too afraid to shed light onto some of these issues,” though she finds that hard to reconcile with. “The fight for gender equality also includes the trans community,” she says, noting how consumer brands can, and should, alleviate trans people from the burden of educating cis people. “Products like these can drastically impact on quality of life. Even for a small group of people. For us, it’s worth investing the time, money, and effort into creating something for that community.”

Trans people are drastically underserved, and actively discriminated against, when it comes to clothing and healthcare. The intersection of this is sadly embodied by the lack of adequate period protection. “One thing we need is beach shorts and swimming trunks,” Kiyohara says. “I love the beach and pool, but when I was on my period, I didn’t feel safe going in the water.” TikTok’s Margot and Maddie Whitely have also expressed the dearth in swim options for trans people, taking it upon themselves to start their own swimwear line for trans women, as they recently told Dazed. So, as much as companies like Pantys can step in to amplify, and perhaps begin to close the gap on these inequities, “the community,” as Ewell says, “is already far ahead of us.” 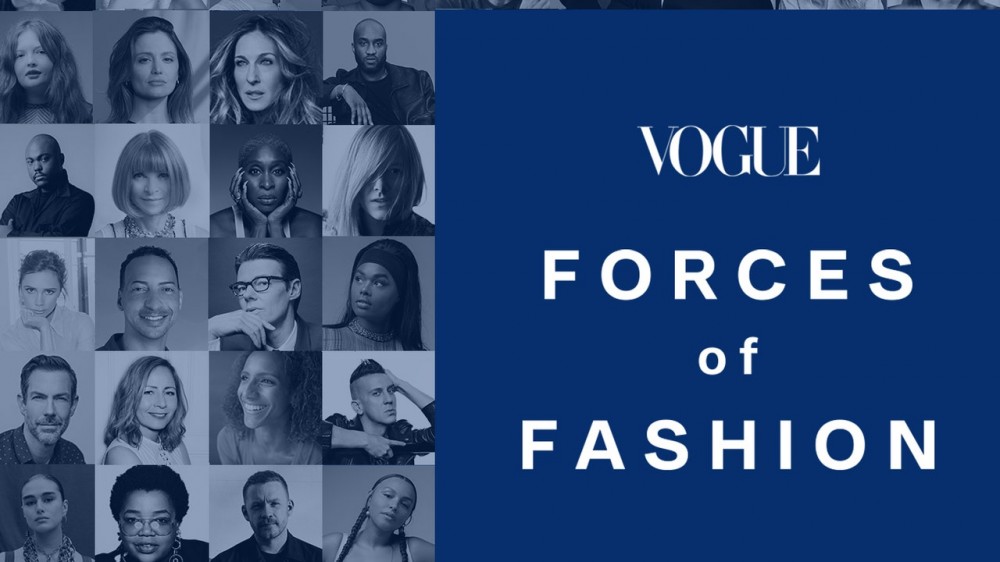 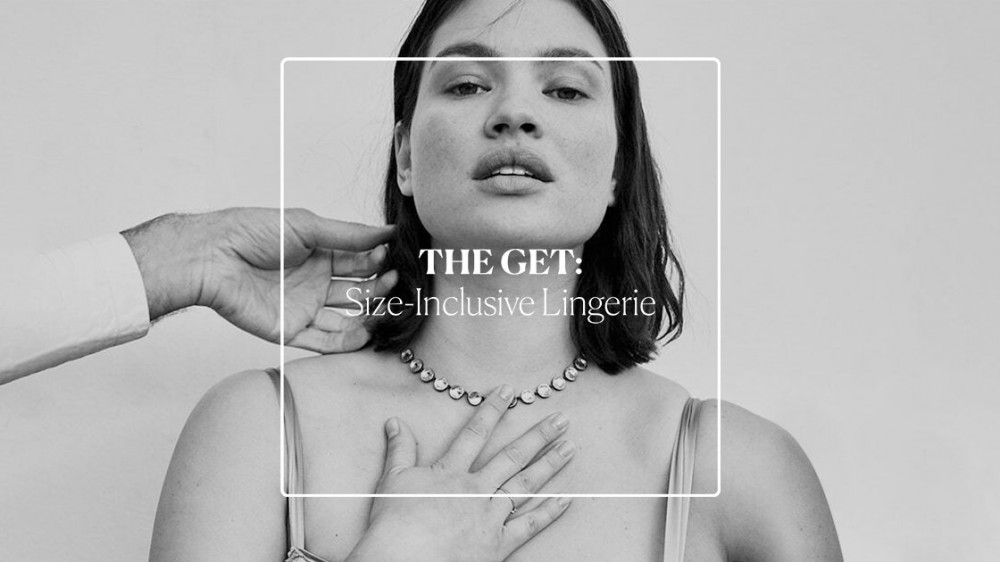 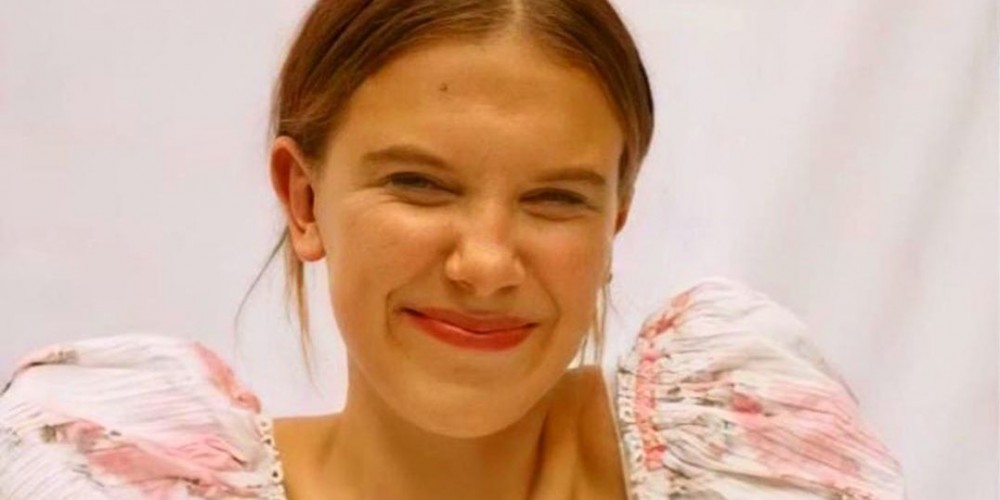