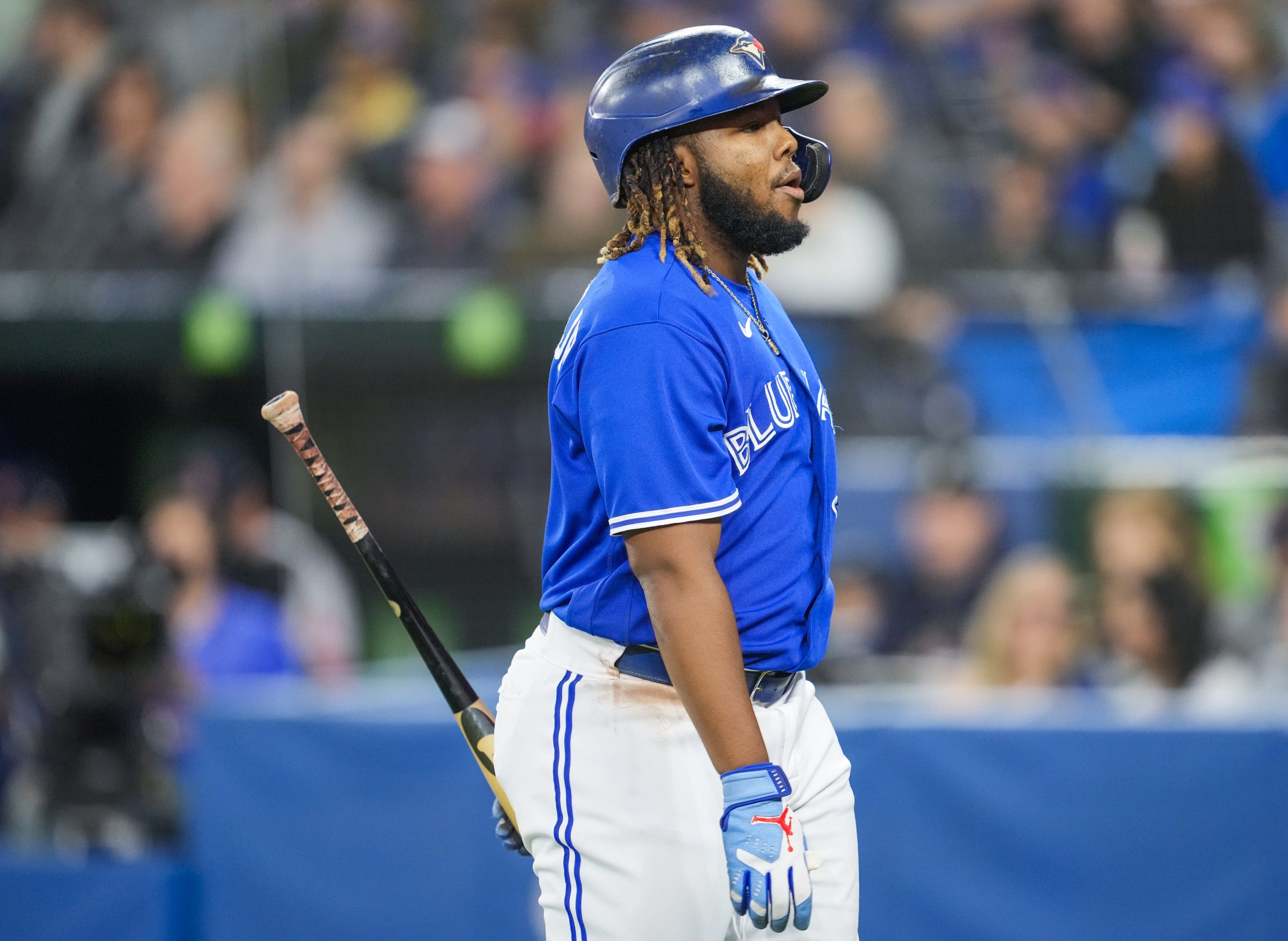 Walk-up songs are important to MLB players. They set the stage, after all. A pitcher is walking to the mound, a song plays. A batter is walking up to take his turn at bat, a song plays. It’s a unique song for every player, one not chosen by the team or the league, but the player itself. As we’ve seen in the past, there’s plenty of talent from our communities featured on the list.

The top name, Bad Bunny, isn’t at all surprising. But he isn’t the only one on the list, either, with El Alfa, Myke Towers, Daddy Yankee and Anuel AA rounding out the Top 5 Latine artists on MLB walk-up playlists.

Ronald Acuña Jr., the Braves star, for example, will be coming up to bat for the defending World Series Champions to the tune of “Llego el Moreno,” by El Alfa, while Vladimir Guerrero Jr. will do so to “Traigo Fuego,” by La Banda Gorda and Fernando Tatis Jr. will be preceded by “Volví” by Aventura and Bad Bunny.

MLB has been highlighting some of the walk-up songs to promote the new season, which recently got underway. After all, it isn’t just about good music, but about sending a message that’s unique to every individual. Not just about their roots, and their musical tastes, but the kind of player they are and what people can expect from them.

Ask most baseball fans and they will be able to tell you their favorite player’s walk-up song. Some might even be singing it as their favorite MLB walks out. And the fact that so many of the songs being sung are from artists from our communities is a really big deal. 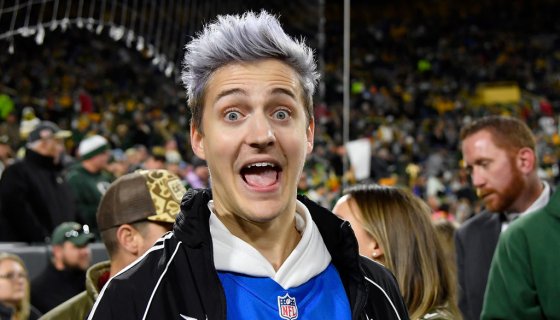 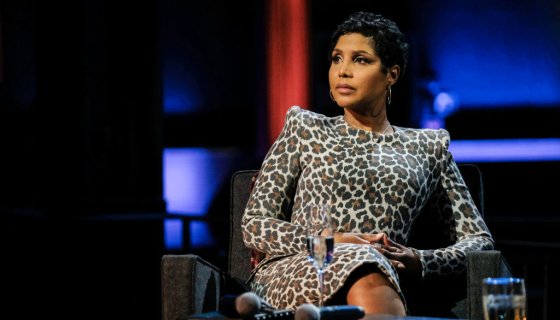