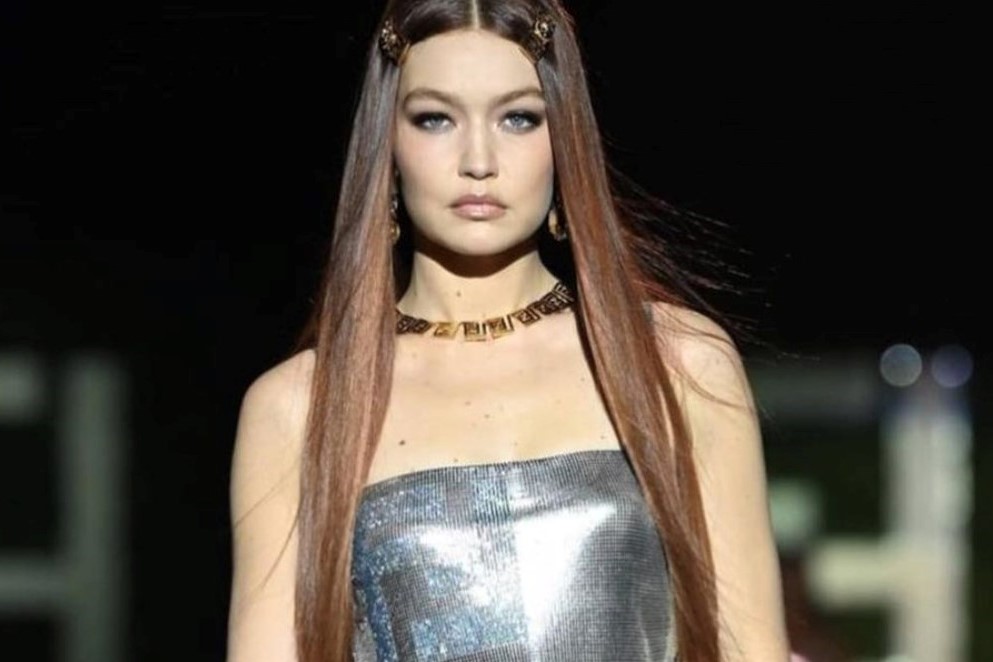 The rumours were true! The Versace and Fendi ‘Fendace’ mash-up is here

Last week, as Milan Fashion Week was well under way, rumblings of a Fendi x Versace collab began reverberating through the chaos.

Though Kim Jones kicked off proceedings with his latest Fendi collection on day one, and Donatella was scheduled to show on Friday evening, a ‘save the date’ – sent by the Versace designer herself – suggested you didn’t want to make plans for Sunday night (September 26) if you knew what was good for you.

With the rumours later corroborated by Business of Fashion, cut to now and we’ve had our first glimpse of the ‘Fendace’ collection, through a star-studded show that brought Versace girls and boys old and new together on the runway.

Opened by legendary subversive super Kristen McMenamy in an all-black safety-pinned look, the first half of the show was backdropped by a glittering Medusa, and saw fellow icons Amber Valletta, Kate Moss, and Naomi Campbell also strut down the catwalk.

It wasn’t just about the old school, though. New gen Versace model and campaign face Precious Lee also returned after walking at the label’s official SS22 show, alongside Gigi Hadid, Imaan Hammam, and Paloma Elsesser and Lila Moss, who both scored their first Versace appearances ever.

As the music died down and Kim Jones came to take his bow, attendees would have been forgiven for thinking that was that. Instead, the Medusa emblem that overlooked the runway spun round to reveal Fendi’s logo, as part deux of the show kicked off.

This time, the Baroque-prints Versace built its reputation on were layered over Fendi’s FF monogram, and the two logos were bastardised across bolshy AF bags, hats, and chunky low-slung belts.

The unique partnership follows in the footsteps of Balenciaga and Gucci’s ‘hack’, which landed on the runway earlier this year. With both labels housed under Kering’s umbrella, the collection kind of made sense – but when you consider Fendi and Versace are owned by LVMH and Capri Holdings respectively, the move feels even more wild.

That said, Jones was the designer who first began blurring lines between unexpected brands when he collaborated with Supreme whilst heading up Louis Vuitton, with plenty of labels following suit in recent years.

The big question on everyone’s lips now, though, is: who’s next? 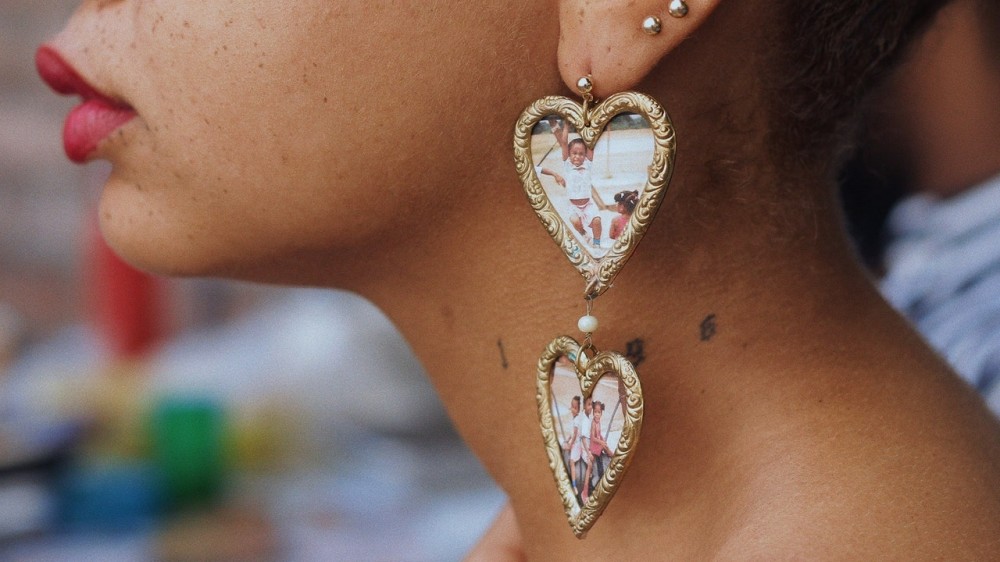 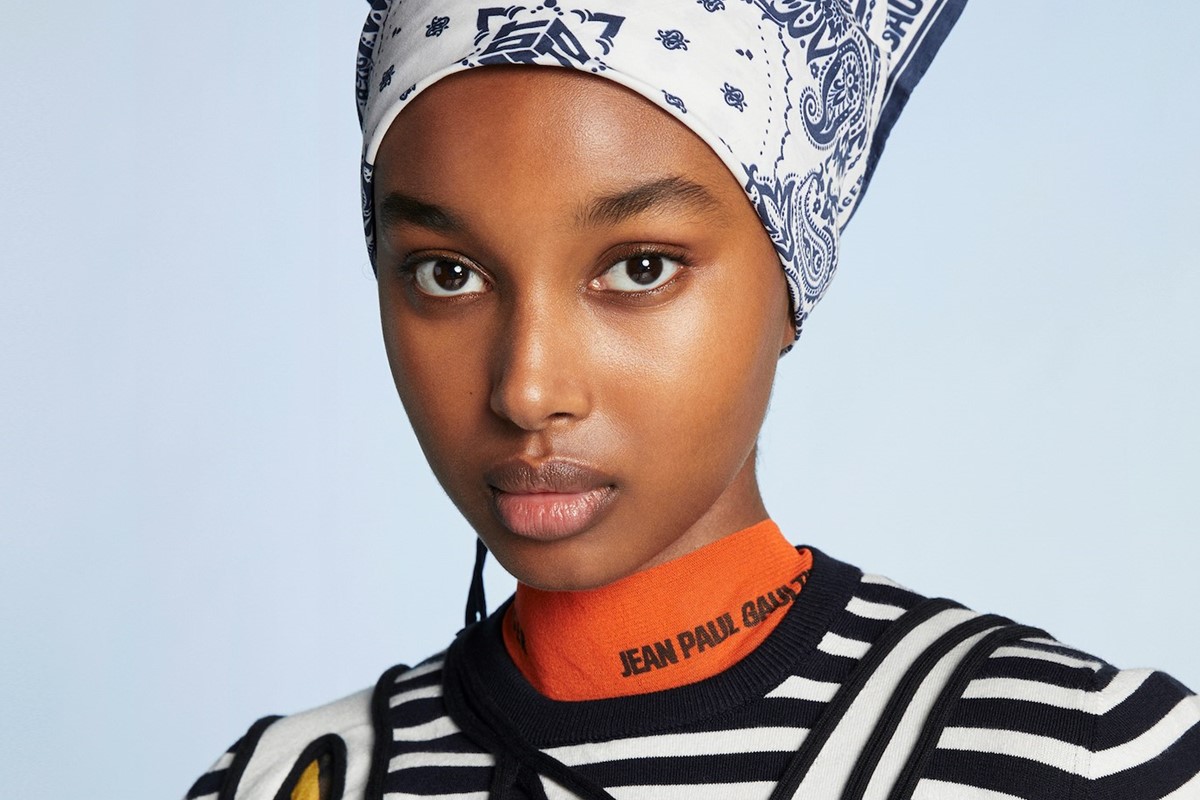 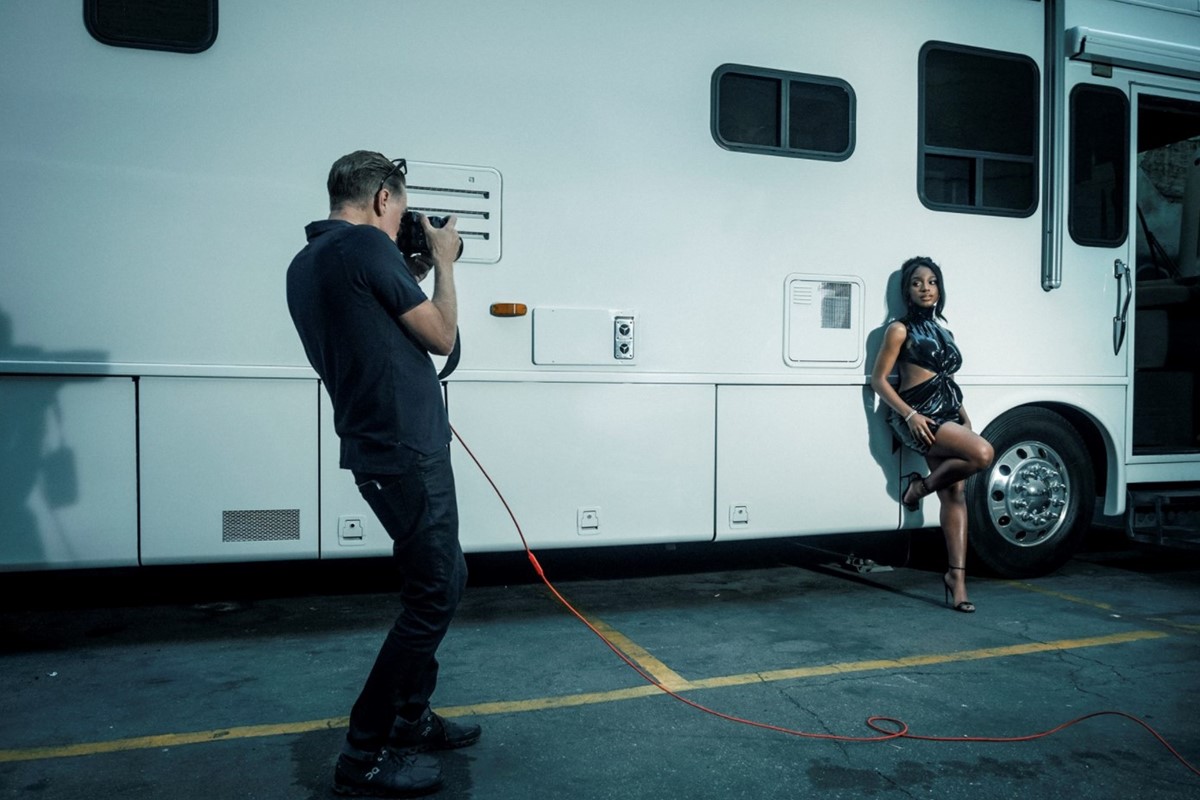