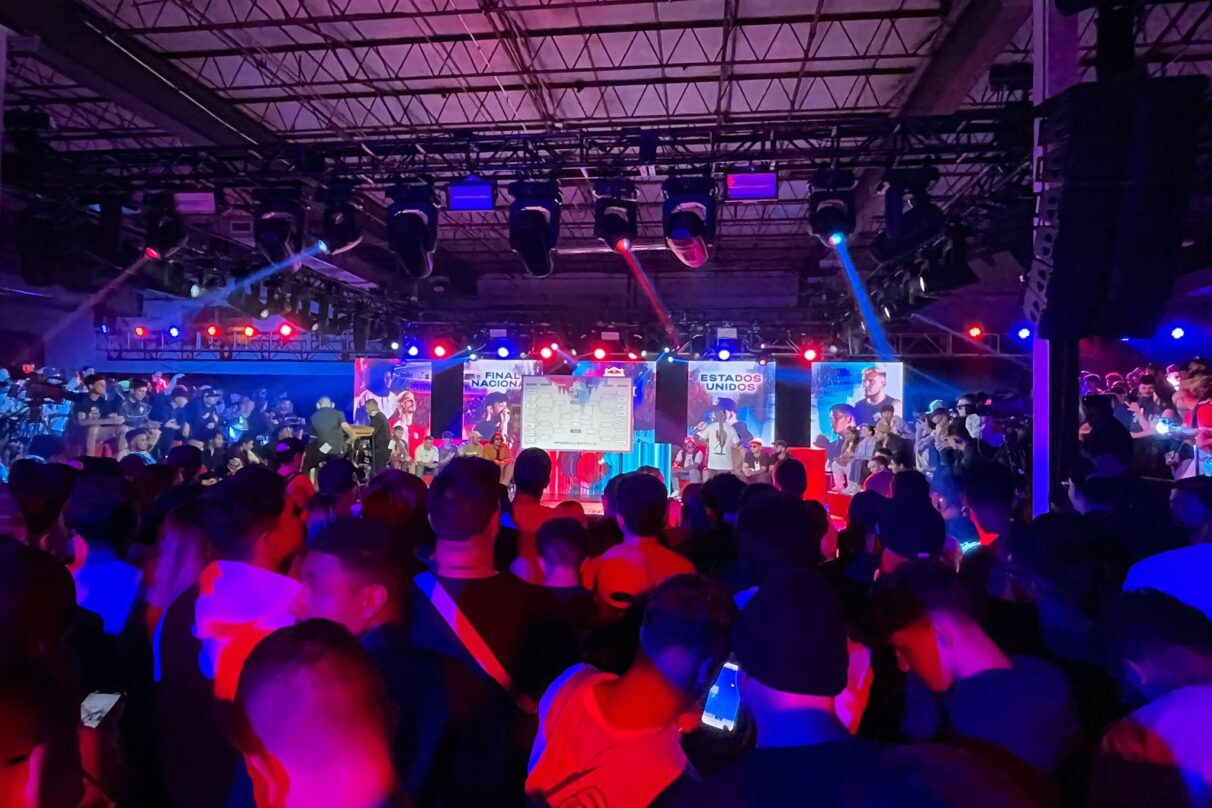 Last weekend, Miami was the place to be when the Red Bull Batalla, the world’s largest Spanish-language freestyle competition, held its USA National Final on Saturday, October 8.

The freestyle tournament started in 2005, and since then, it has become a widely recognized platform for young, emerging rappers and the competition’s ever-growing fanbase. With the rising global popularity of el movimiento, this tournament feels more relevant than ever. Some recent winners, such as Arkano and Hadrian, have even gained notoriety following their participation.

The contestants were initially selected from thousands of applicants from different parts of Latin America. The selection came down to a group of 16 finalists from 7 various Latin American regions after qualifier events that took place in Dallas and Los Angeles back in July.

From every cutthroat bar to a fateful and heartwarming win, this batalla in the “Magic City” was for the books. Here’s what Remezcla saw at the Red Bull Batalla USA National Final.

The Anticipation Was Through the Roof

The Batalla touched down at Soho Studios, a converted warehouse in Miami’s Wynwood district. The neighborhood carried street art and graffiti murals from corner to corner while beat-heavy music from nearby businesses and passing cars filled the air. It was the perfect environment and truly set the tone for the evening.

Over 1000 spectators made their way into the venue and swarmed to the front while others got situated on the side overlooking platforms. Eager fans were inching forward throughout the night to get even closer to the action. The event was simultaneously streaming through Red Bull Batalla’s official YouTube channel, which racked up over 100,000 views and a busy comments section.

At around 8 pm, red and blue stage lights began swirling to signal the battle’s start. But perhaps they should’ve served as a warning for what was to come.

The Audience Was Going Hard — The MCs Went Even Harder

The energy inside Soho Studios was pulsating before any MCs could even hit the mic. After hosts Racso White Lion and Jenn Morel introduced themselves and DJ Craze, who was on turntable duty, they introduced us to the judges, who consisted of former Batalla champions and renowned freestylers. The panel included Yartzi, Cacha, Gabylonia, Chuty, and Moises.

After an explanation of the competition’s structure and a brief round of “Piedra, papel, tijera,” we made it to the moment we’d all been waiting for. The first MCs to battle each other were Jordi, returning to the competition after finishing as the runner-up in the 2019 National Final, and Reverse, the defending champion from the 2021 USA National Final.

All the contestants exchanged some of the most piercing bars you could imagine. It’s impressive that the battles could command the attention and relentless enthusiasm of a standing-room-only crowd for over 2 hours. It’s even more impressive that the MCs had thick enough skin to subject themselves to some brutal disses from their opponent without any physical escalation. The pressure was applied that night, and many of those verses quickly became personal. Thankfully, many of the MCs hugged it out on stage and backstage immediately after.

The Final Showdown Was Explosive

Following a brief intermission and further progress down the bracket, the battle narrowed to its final competitors. After a fiery showdown, rapper Cuban landed third place when he defeated McBetho.

The competition reached a boiling point when OneR, representing Venezuela, and Nico B, representing Colombia, were narrowed down as the last standing MCs to face off. The tension was quickly building, and you could almost feel the crowd begin to levitate over the barricades and lean further toward the stage. There was plenty of action to go around as the two MCs went through three final battles and two exhausting “replica” rounds. The crowd was worked up without an edge of a seat to hang off.

After a moment to settle down and a final countdown, the crowd completely erupted when OneR was crowned the winner. He was immediately swarmed into a group hug by the other competitors. But OneR’s win was not just any old victory.

OneR’s triumph could easily be the ultimate underdog story in the history of Red Bull Batallas, and it was fascinating to witness it live. According to a press release, OneR, born Juan Rodriguez, got his start in freestyling with his friends purely for fun. Over the summer, the 19-year-old emcee from Tamarac, Florida, was able to join the Los Angeles regional competition only because another competitor was forced to drop out. As an alternate, OneR tapped in at the last minute and shocked everyone when he won. Given the circumstances of his participation, watching OneR rip through the competition in Miami was like something out of a movie.

When we caught up with OneR after the show, his emotions were all over the place. “It was crazy [when they announced me as the winner]. I don’t think I can believe it right now,” he told us backstage. “I’m happy right now and just trying to live this moment.” As for his secret to winning, OneR modestly chalks it up to being authentic. “I think it’s about effort and showing up as yourself no matter what shows up in front of you.”

For OneR, winning the Red Bull Batalla is only half the battle. He told us that he’s focused on celebrating this moment before he focuses on the World Final. With the ruthless annihilation he brought to the Batalla stage in Miami, OneR’s only option is to set his sights on world domination.

OneR will represent the U.S.A. at the upcoming World Final in December when it touches down in Mexico City.

Watch the best rhymes from the Red Bull Batalla USA National Final below: 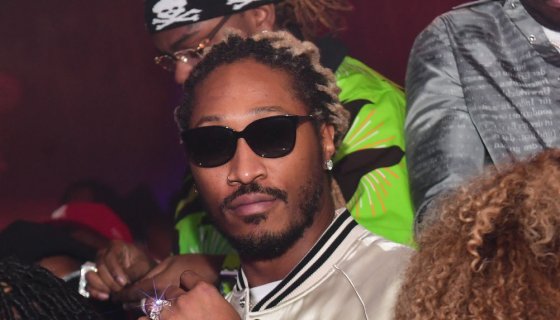