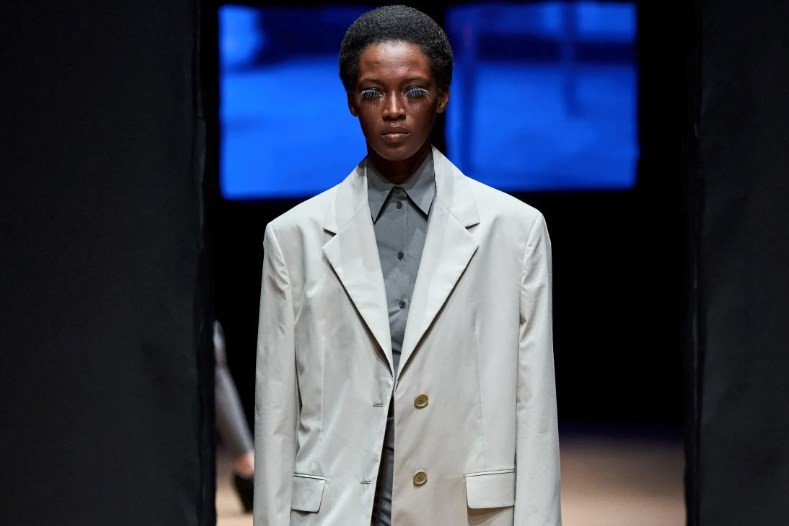 The fashion pendulum swings for skinny trousers at Prada

Miuccia Prada just bought back the Alexa Chung circa 2010 look

The skinny jean is over! Death to the drainpipe! Not wearing JNCOs? Oh no, no, no! Or so read the trend reports a mere two seasons ago, as slim silhouettes were declared cheugy AF by Gen Z – the kind of fare only an ancient millennial would slip their wisened limbs into. Instead, trousers were only acceptable if they were supersized, with behemoth jawnz sent flapping down the runway, whipping up clouds of dust in their wake, by the likes of Glenn Martens, Marc Jacobs, and Demna.

That, however, was a whole two or three seasons ago, which equates to aeons in fashion time. As Heidi Klum so famously put it: “One minute you’re in, and the next, you’re out.” Cut to 2022 and Milan Fashion Week, and the pendulum has once more swung. At Prada’s SS23 womenswear show, the death knell sounded for the wide-leg, and Mrs P and Raf sent a super-skinny trouser down the runway.

First out was a dour, all grey look comprising an oversized car coat, closely followed by a button-down onesie, and a boxy, bold-shouldered blazer. The common denominator? A dismally hued pair of supremely skinny pants that concluded right on the ankle bone – which was all the better to show off this season’s “goblin shoe” as one editor described it as guests piled out of the venue post show.

The rest of the collection, which riffed on domesticity through a voyeuristic lens, was made up of light as a feather diaphanous nighties, pencil skirts, and sweater silk printed slips, and slouchy cardigans and overcoats in sludgy, faded shades of brown and beige. As ever at Prada, there was an undertone of something not being quite right, with the whole thing giving an Invasion of the Body Snatchers meets Rosemary’s Baby vibe.

But while Prada might have heralded the skinny trouser’s second coming, there’s no need to hang up your mega-jeans just yet. At Diesel just a few days ago, Glenn Martens unleashed a boss level pair of jawnz on the runway – and thank the risen lord above for that. 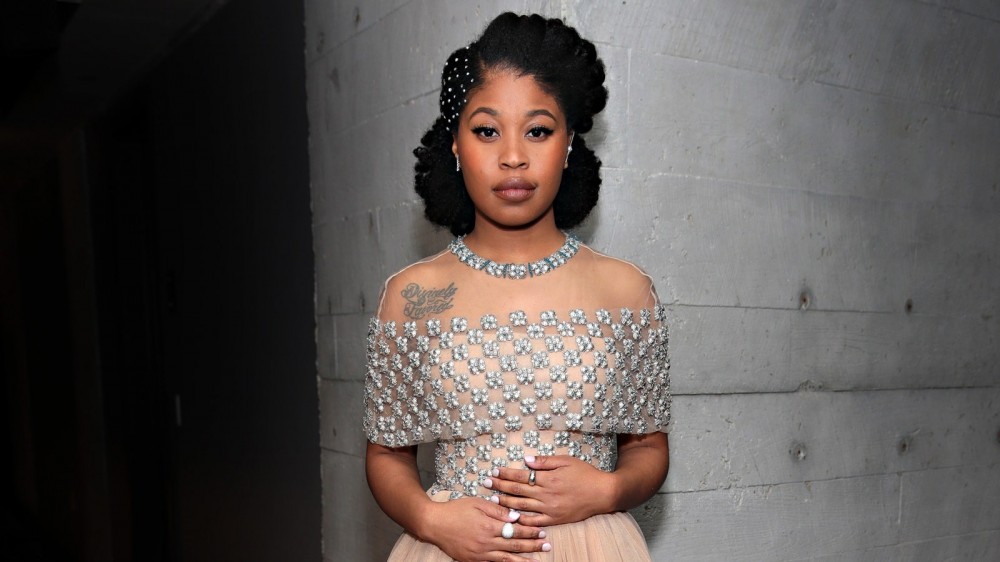 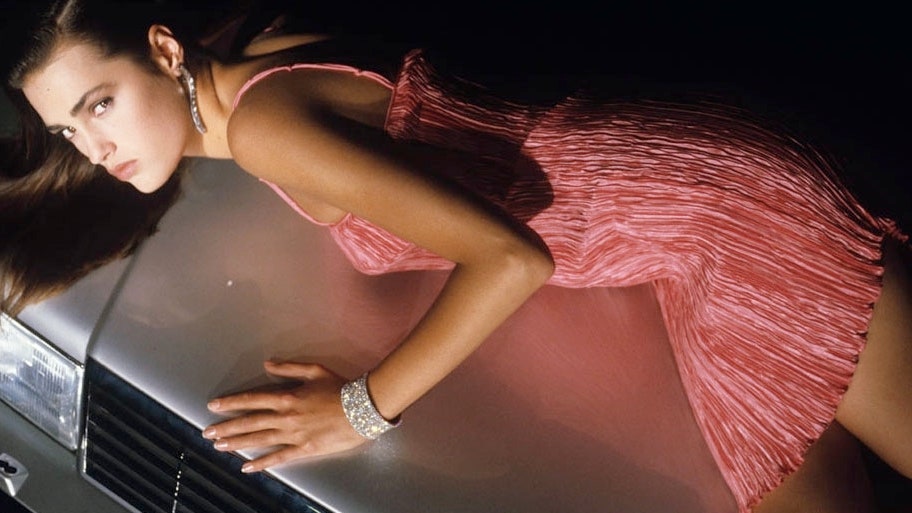 Plissé Please! Why the Cool, Crinkled Fabric Is More Appealing Than Ever 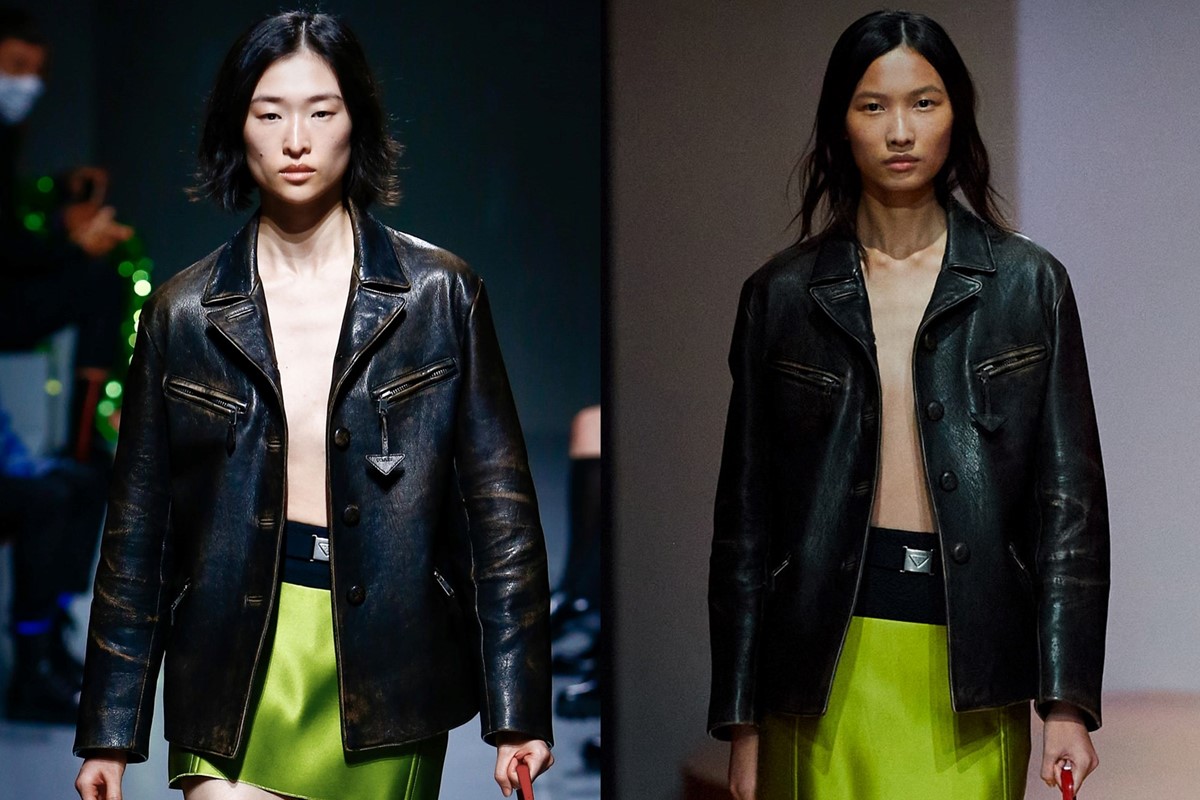