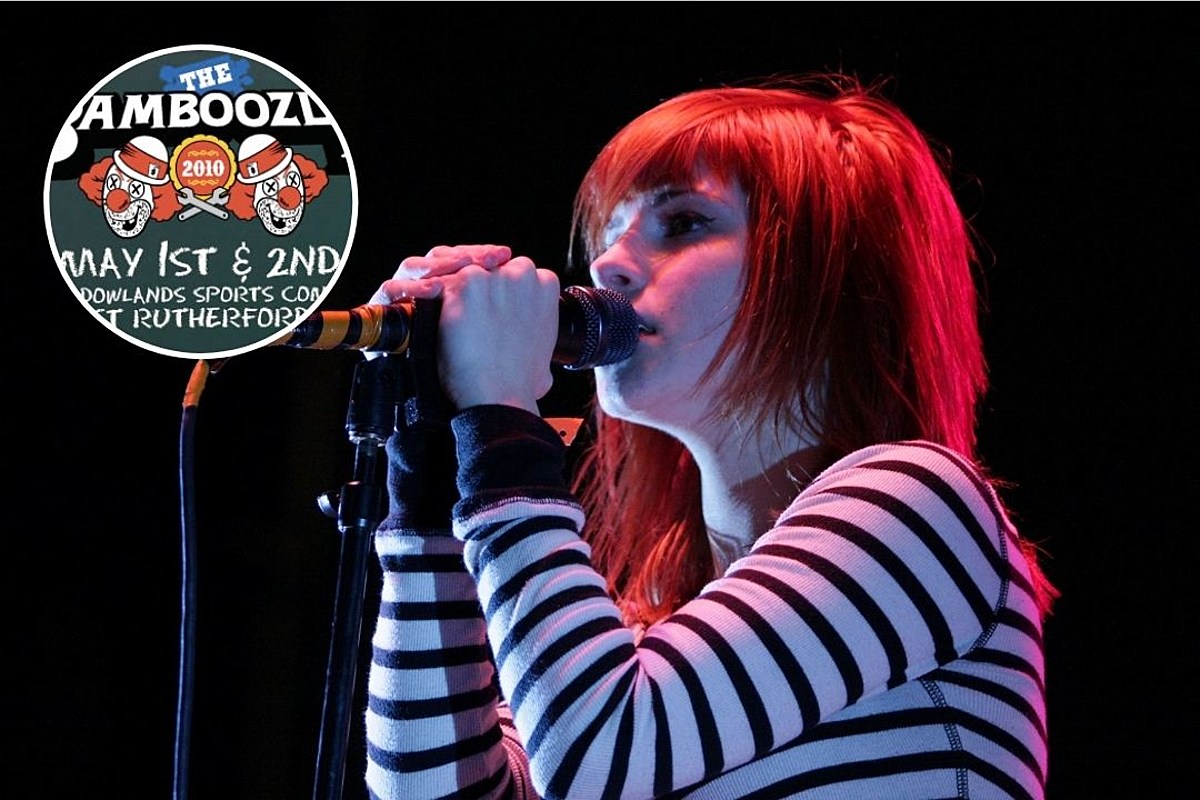 The Bamboozle Music Festival Is Returning: Here’s What We Know

The iconic Bamboozle Music Festival is making its grand return just in time for its 20th anniversary.

On Wednesday (March 17), the New Jersey-based emo and pop music festival, which last took place in 2012, announced its revival on its updated website, the new digital design for which is a callback to the MySpace era.

The website’s “About Me” section reads: “A lost but never forgotten celebration of emo and pop that was last scene on the beaches of Asbury Park. Welcome to the awakening of the Bamboozle 2023, a 20-year anniversary of the revolutionary festival.”

Although the site does not explicitly reveal where the event will return to, the location that it lists on its mock profile reads Asbury Park, New Jersey, which is the birthplace of the fest.

“8 years ago, we created an event on MySpace – for its 20th anniversary, we are inviting back some old friends, introducing everyone to new friends and will no doubt, redefine a scene and once again rise to the top of the festival world,” D’Esposito wrote. “Welcome Home BAMBOOZLE FESTIVAL. 10 Years Will Be Long Enough.”

The Bamboozle took place annually between 2003 and 2012 and was originally developed from the Skate & Surf Festival. It was a three-day music festival that featured the best in rock, pop, emo, alternative and hip-hop music. The event also gave up-and-coming bands the opportunity to compete for opening act slots on the lineup.

Past Bamboozle performers include Drake, Bruno Mars, My Chemical Romance, Snoop Dogg and Paramore, among countless others. The most recent Bamboozle took place in 2012 with headliners Bon Jovi, Foo Fighters and Skrillex.

Who would you like to see headline the 2023 Bamboozle anniversary festival? 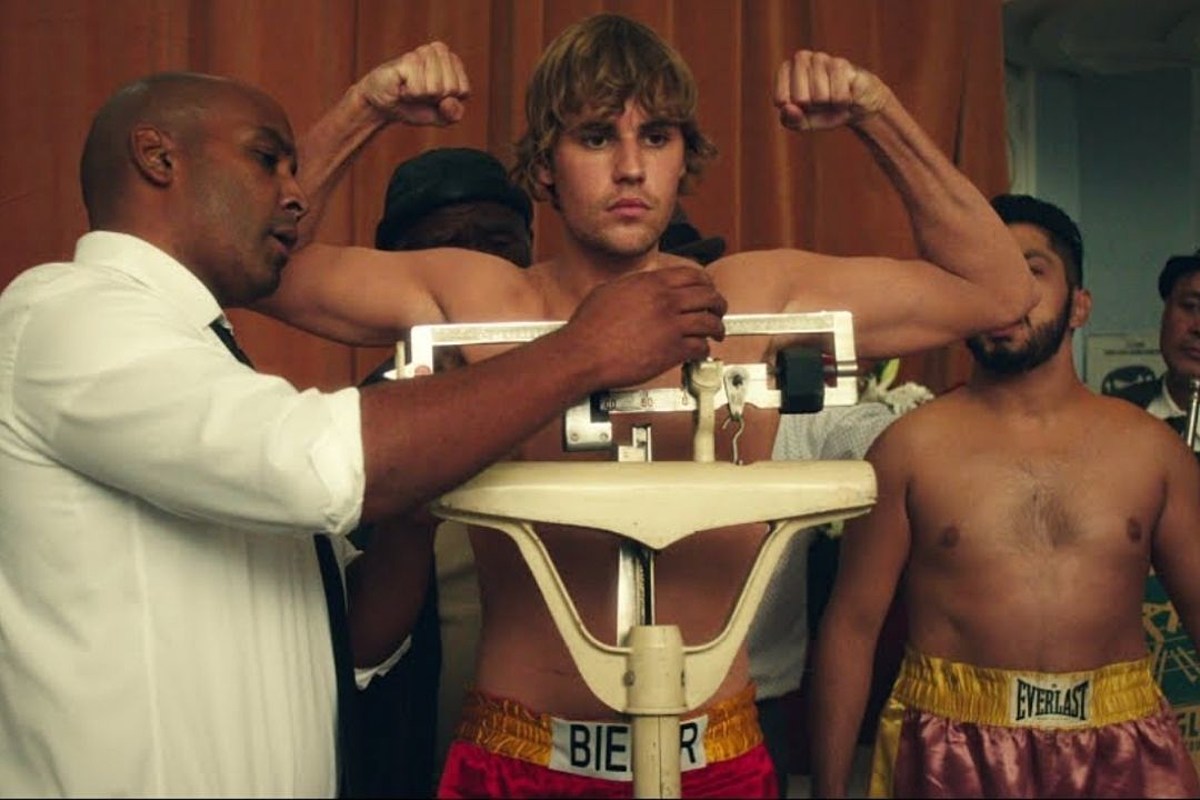 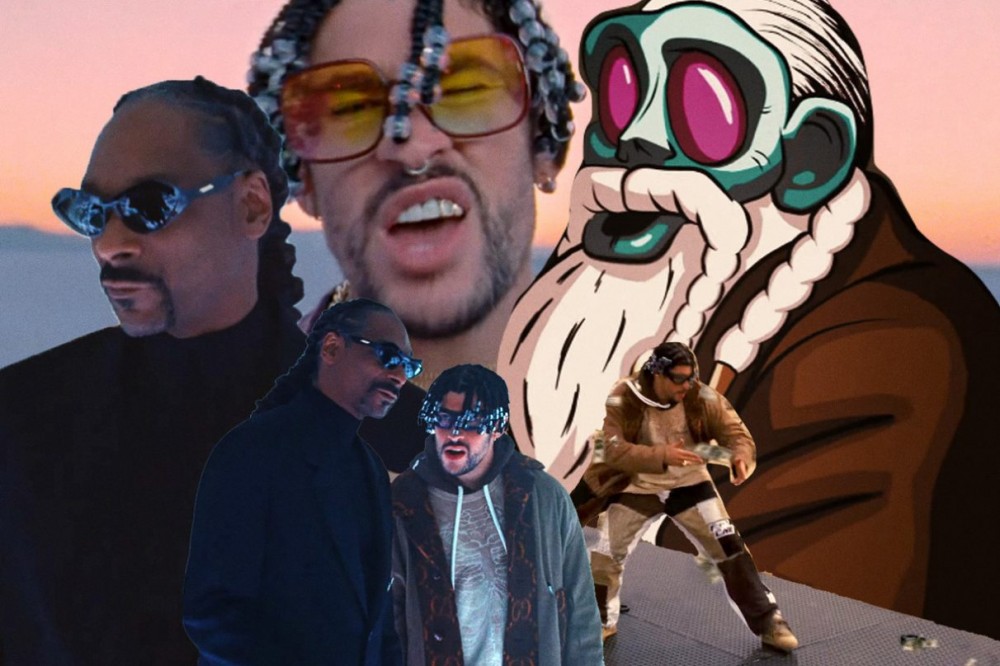 Snoop Dogg Has Bad Bunny’s Back in ‘Hoy Cobré’ Video 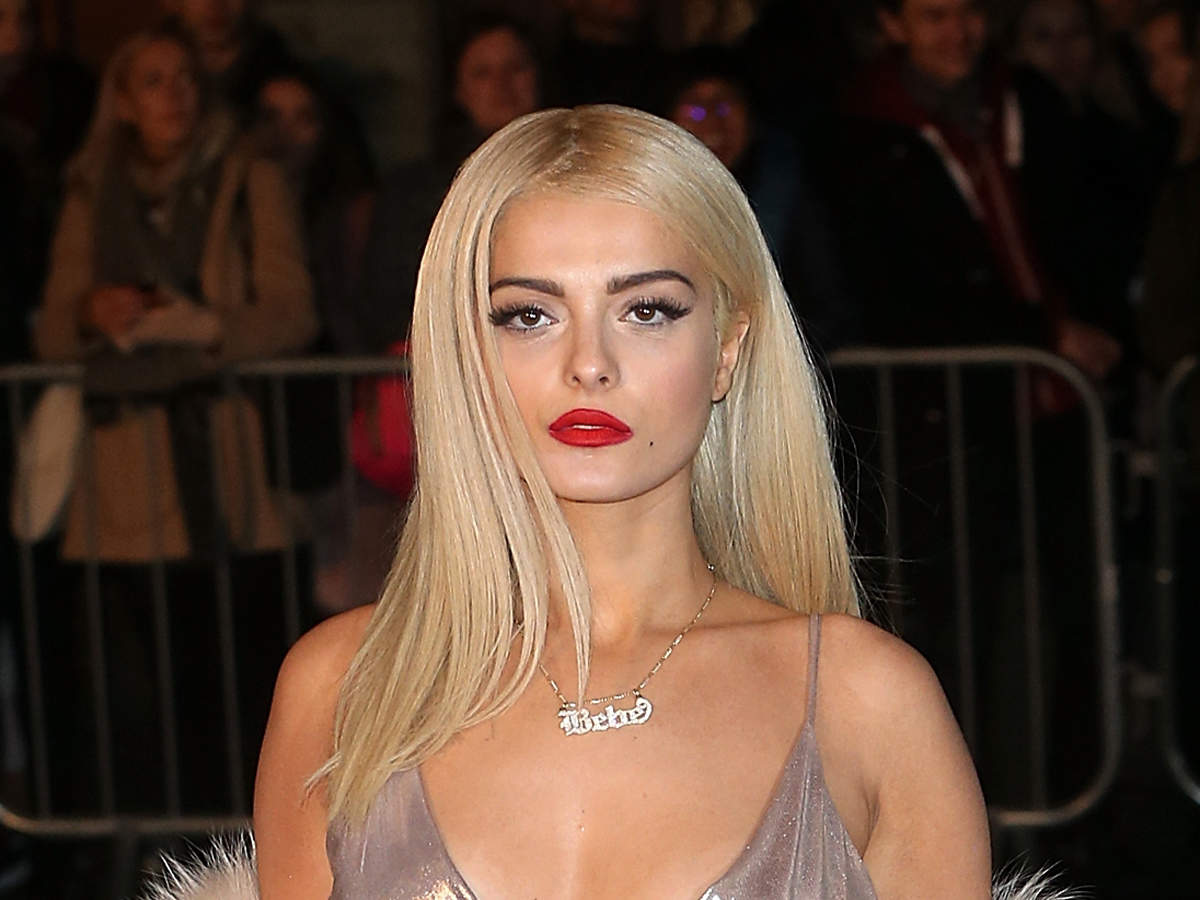