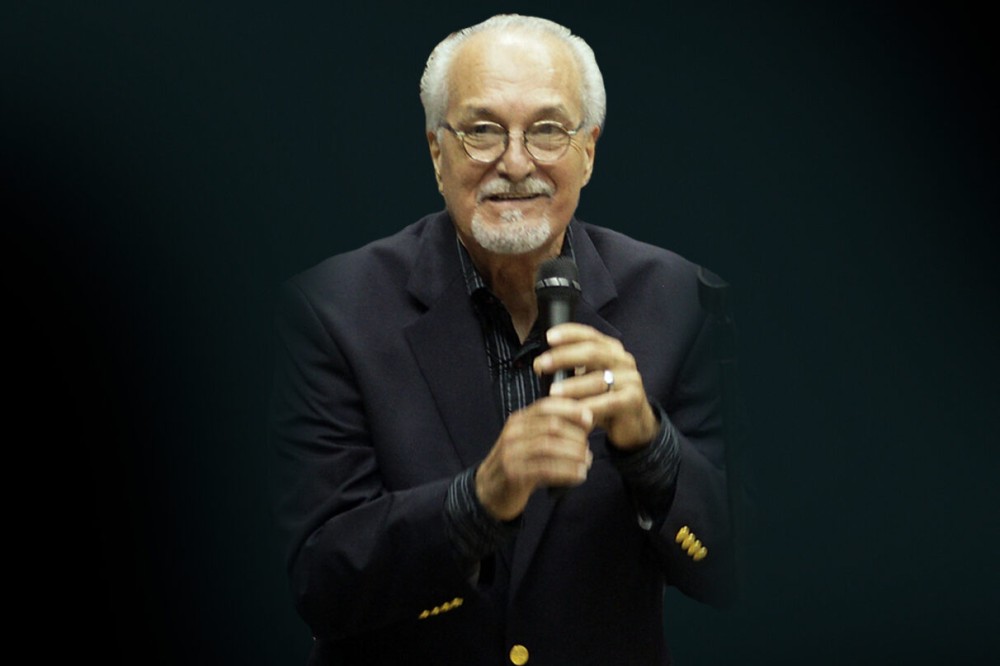 Veteran salsa singer Paquito Guzmán died on Thursday (December 9) at the age of 82 at his home in Toa Baja, Puerto Rico, after a long battle with cancer. His family confirmed the news to Listín Diario.

“We have received many tokens of appreciation and calls, so we ask you for space to process this sad moment,” Guzmán’s family said in a statement. “We ask for a little time to process this hard loss. Again, thanks to Puerto Rico and all the fans of the world.”

Born Frank Guzmán Géigel in Puerto Rico in 1939, Guzmán was best known for his music in the subgenre of “salsa romántica.” He grew up listening to bolero music and was inspired by singers Cheíto González and Rafael Cortijo.

In 1959, Guzmán made his way to New York City to find his calling as a musician. He founded the trio group Los Originales and recorded their first songs together like “Yolanda” and “Mi Martirio.” He then went on to join Joe Quijano’s Conjunto Cachana where he and the band began to flourish in the Caribbean music scene in New York.

The following year, he started recording pachangas, boleros, and guarachas on records like Volví a Cataño, Mr. Pachanga en Changa, Everything Latin and The Cha Cha Cha, among others. Guzmán left Quijano’s band and moved back to Puerto Rico in 1962 where he joined the Olivencia Orchestra led by Tommy Olivencia. The group became an international hit with songs like “Busca Otro Amor,” “Lloré Por Ti” and “Mi Puerto Rico.”

Family, friends and fans remember him today as a great performer and thanked him for his contribution to the salsa music world. 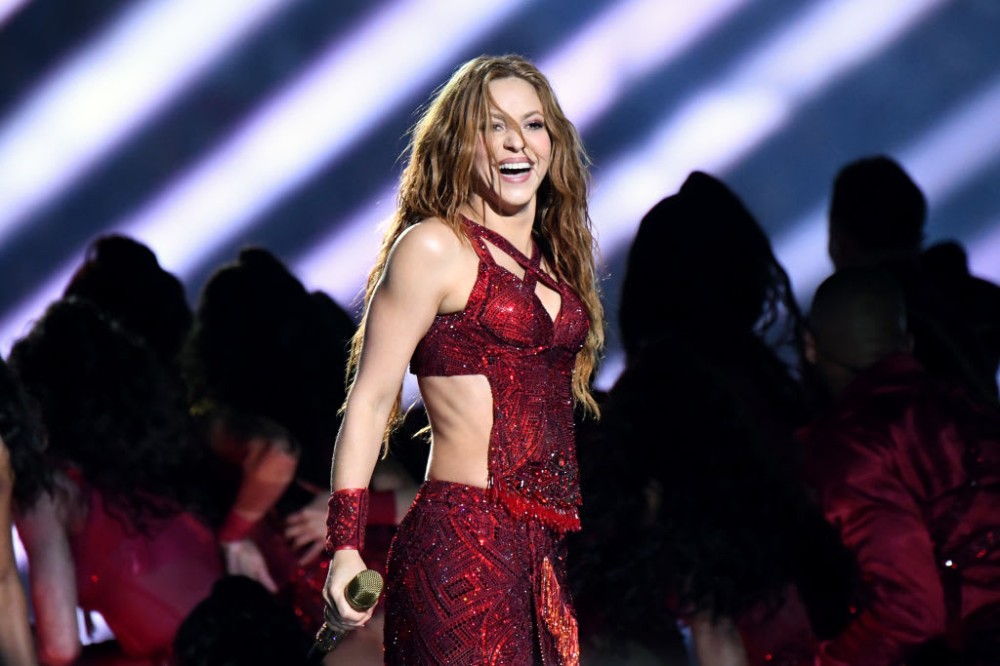 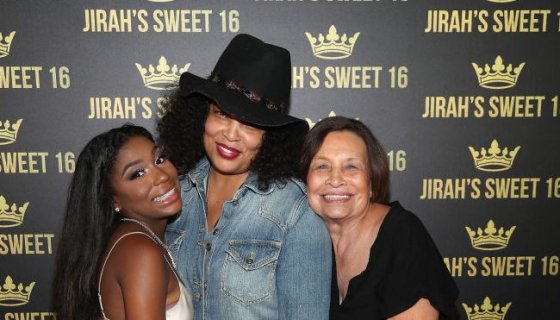