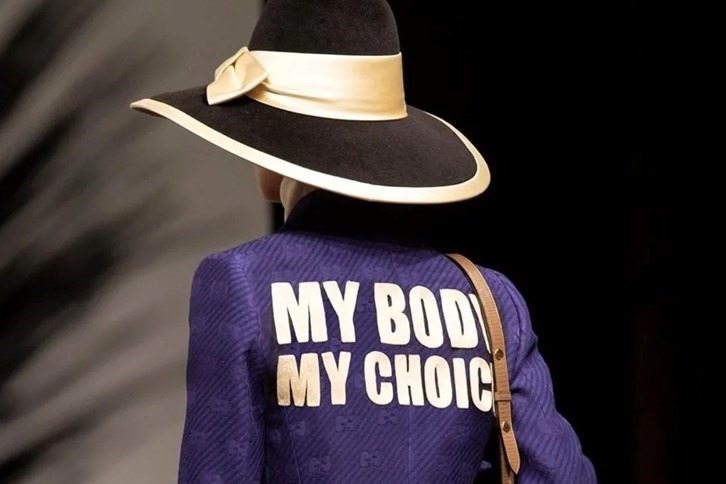 “Sway My Way”, A New Stunning Piece By R3HAB And Amy Shark

Nearing 2 million streams and plays, “Sway My Way” is what we’ve been waiting for! The melodic piece was created by Amy Shark in collaboration with R3HAB and was released just recently, sending fans into a thrill. “Sway My Way” is a minimalistic yet deep composition that makes perfect use of both artists’ best suits, coming across as a mellow romance ballad in which one longs for another.

Trailblazing his way through EDM, R3HAB is a name everyone recognizes, and this collaboration takes the two artists’ career one step further. After honing her craft and self-producing her music for years, Amy became a household name in 2016 with the release of her breakout hit “Adore”. The emotive single put Amy on the map as one of Australia’s most formidable emerging songwriters. “Adore” went on to achieve 5x Platinum certification in Australia, a streaming count that surpassed 111 million and second place in the influential listener-voted 2016 Triple J Hottest 100. The singer-songwriter set the standard high and has been keeping to it ever since!

Amy Shark is on Spotify