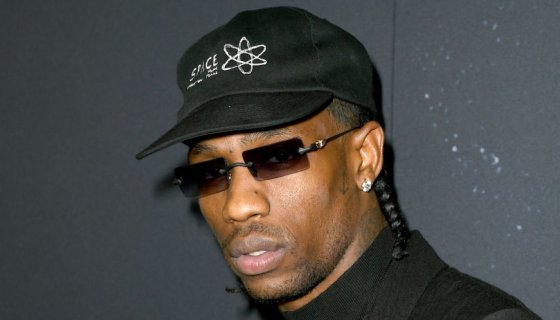 Street Taxes: Travis Scott Hit With Copyright Lawsuit Over “Highest In The Room”

As we have been reminded time after time with more money come more problems. is being accused of musical thievery.

Billboard Magazine is reporting that is facing some legal issues stemming from one of his most popular songs. As per the report three musicians allege that he and his “Highest In The Room” collaborators stole their melody. They say his team pretended to be interested in working together with the plaintiffs but it was all a rouse to lift their distinct guitar rifts.

On Tuesday, June 9 Olivier Bassil, Benjamin Lasnier and Lukas Benjamin Leth filed a lawsuit in federal court in California against Scott. Also named on the paperwork are the accompanying credited songwriters including Oz (Ozan Yildirim), Nik D (Nik Dejan Frascona), Mike Dean, Cash Passion (Jamie Lepr) and Sean Solymar. The 37-page document states the trio created a song called “Cartier” back in 2019. Lasnier went on to share the original guitar work from the track on music producer forums. He would later also share it on Instagram and that is when Cash Passion started exchanging messages with him regarding the sounds.

When “Highest In The Room” was released the songwriters noticed their original creation was used without consent. “There is no doubt that Defendants’ ‘Highest in the Room’ was modeled after and copied original, prominent and qualitatively and quantitatively important parts of Plaintiff’s ‘Cartier,” the paperwork states. Naturally Bassil, Lasnier and Benjamin are asking for monetary damages. Scott or his team have yet to respond to the matter.