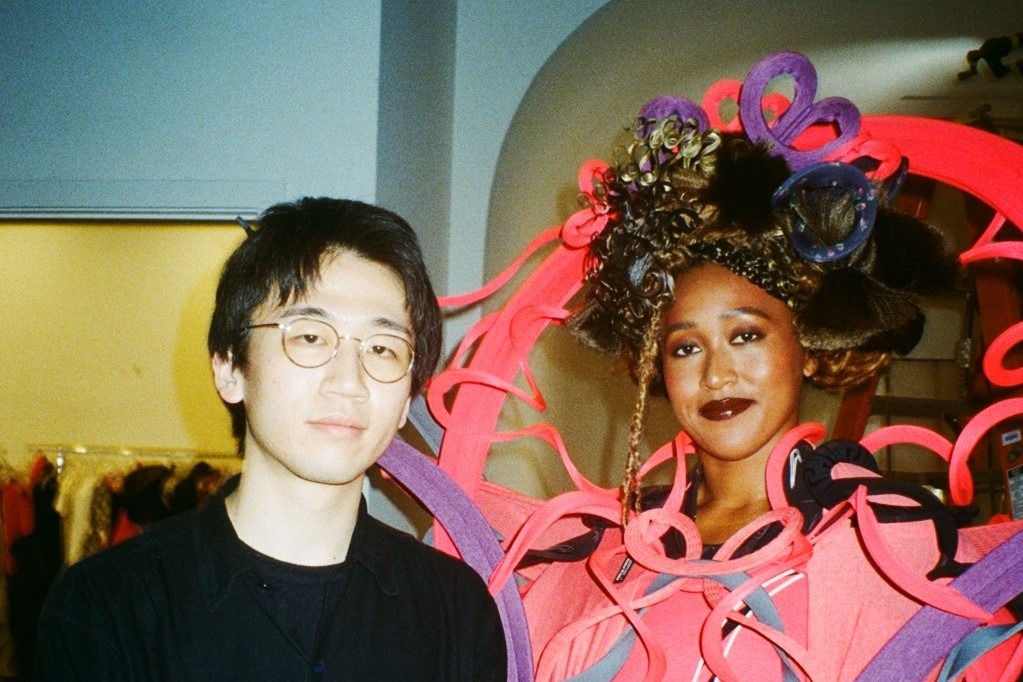 In intimate images from the set, the trailblazing tennis player hangs out with designer Ryunosuke Okazak and photographer Justin French

In case you haven’t been keeping your eye on the ball, Naomi Osaka held court on the cover of Dazed earlier this year, dressed in a surreal, structural piece by the Tokyo-based Ryunosuke Okazaki. Now, photographer Fabrice Brourgelle has shared a series of intimate snaps from the shoot, offering an insight into the atmosphere behind the scenes.

The photos include shots of the Japanese tennis player in her geisha-inspired exoskeleton, posing alongside Okazaki, as well as cover photographer Justin French. Others dive deeper into the shooting process itself, offering glimpses of Osaka’s dressing room and make-up chair.

Over the course of her career, the 24-year-old tennis player has made history as the first Asian player to hold the top ranking in singles competitions, having ranked No. 1 in 2019, after winning the Australian Open.

Osaka’s impact has gone far beyond her tennis prowess, however. She has pulled out of several high-profile matches and tournaments to protect her mental health, a move that has shifted the conversation about the unreal pressures that elite athletes face. In some cases, political activism – such as her vocal support of Black Lives Matter – has also taken precedent over her sporting victories.

“I think as high-level athletes, we are accustomed to being trained to win at all costs, but actually there are more important things in life, and it doesn’t define who we are as people,” she says in her 2022 Dazed cover interview. “It’s a big change, but also quite subtle at the same time.”

Revisit the cover shoot below, and take a look behind the scenes in the gallery above. 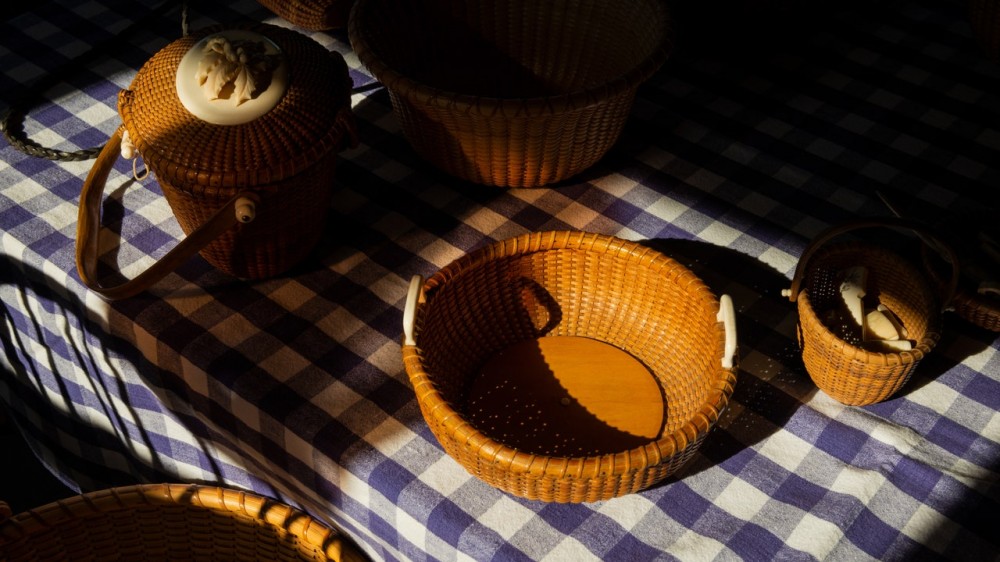 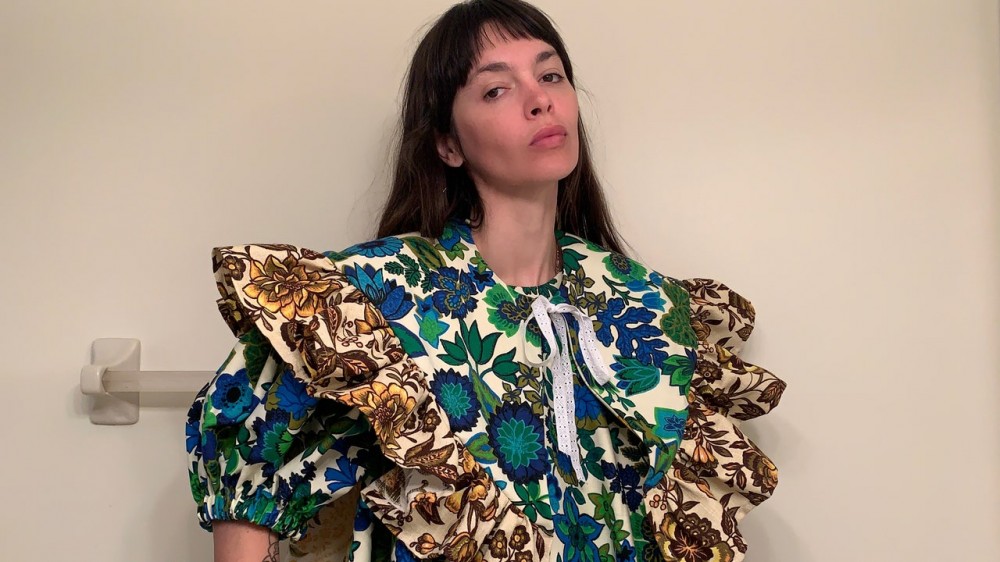 Call Off the Search: Indie Designer Taylor Dorry Has Created the Dress of the Summer 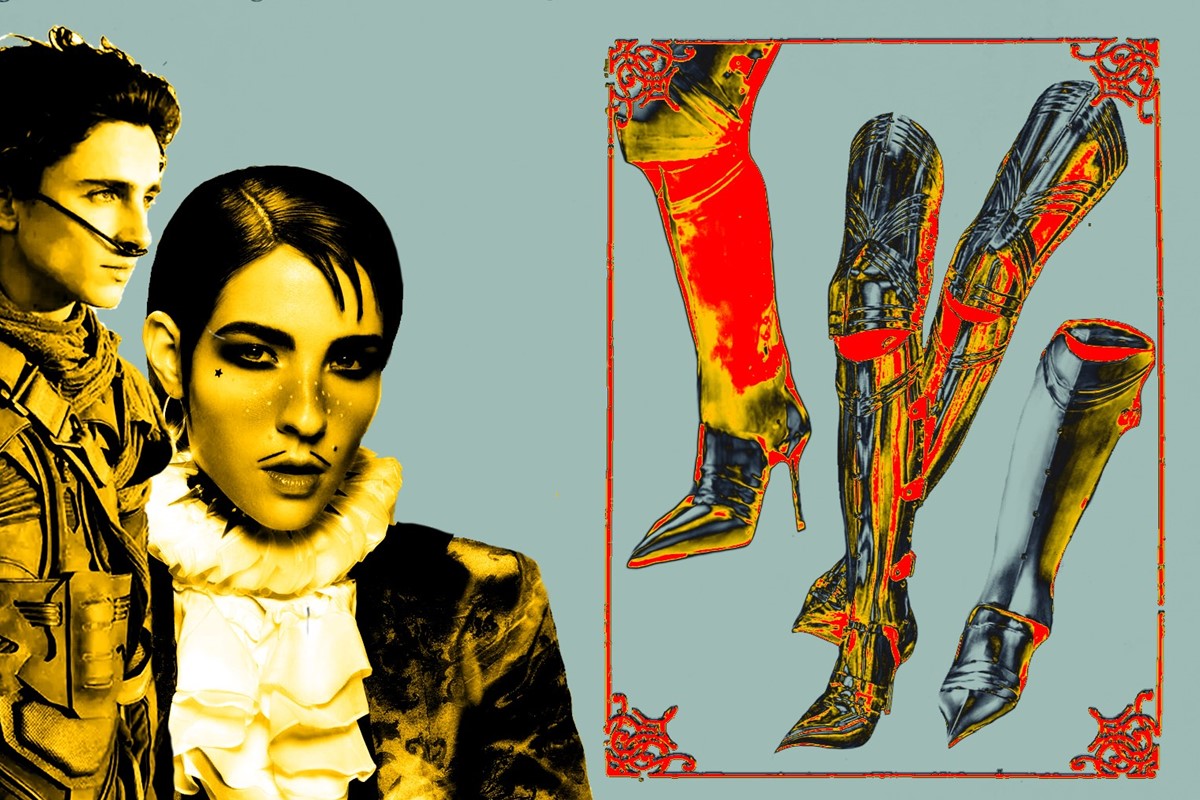 How medieval fashion took over the runway and our Instagram feeds