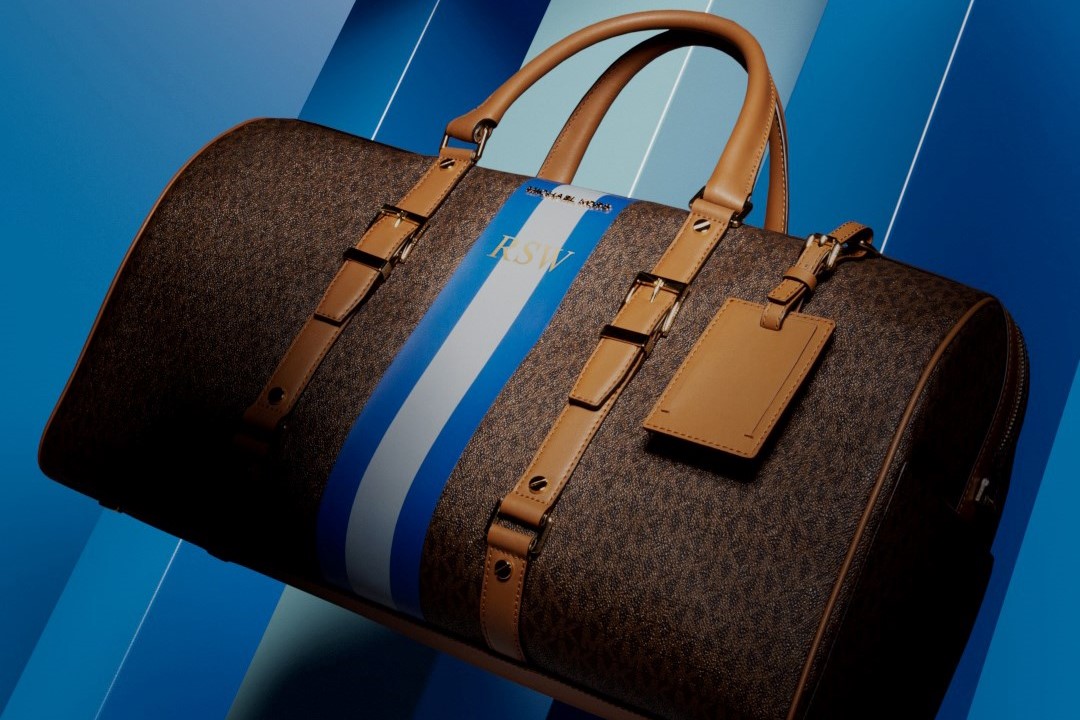 The simple, rich-bitch look of Michael Kors-era Celine is unmatched. Calvin Klein comes close, of course, as does Tom Ford-era Gucci, but both find themselves too far on the mild to wild scale, respectively. At the turn of the millennium, Kors set up a direct line to hot, bronzed women permanently on a getaway and unencumbered by things like “cleaning” or “emails”. And, as countless moodboard Instagram accounts can attest, there’s something about Kors’ combination of late 90s minimalism and early 2000s sauciness that, two decades later, feels just as right. Consider Samantha Jones or Gisele Bundchen in their tight, popped collar shirts, saucer sunnies, and skinny leather boot cuts.

Sure enough, that easy, luxurious language that Michael Kors bestowed upon Celine was native to his own brand, as evidenced by the decades he’s spent curating a bevy of style staples, among them his iconic, monogrammed handbag.

With the MK emblem blasted across generously proportioned Saffiano leather, these holdalls would take his business-class clientele from Barneys, to the back of a cab, to the boarding gate. And that attitude still endures today, with the monogram collection now consisting of commuter backpacks, duffles, backpacks, totes, and wallets. It’s fitting, really, considering the designer was weaned on airport paparazzi shots of the original jet-setters in the 60s and 70s.

Dynamic, technicolour stripes make up the current monogram offering in flag-like combinations of verdant green and white, red and yellow, and cool, tonal blues. However, the allure of the collection comes via its customisable potential, given that each item can be stamped with an individual’s initials. Chic hardware has always been part of the Michael Kors design vocabulary (the dangling MK circle is, by now, an instantly recognisable motif) and that has been lavished upon these accessories, which are swept up in interwoven leather chains and golden drop pendants.

Check out the gallery above to see the collection in greater detail and click here for more information. 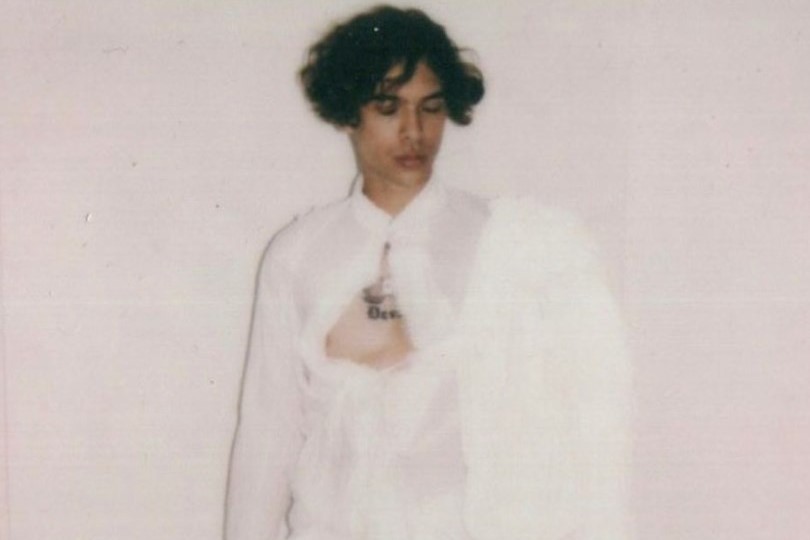 Everything you missed from London Fashion Week 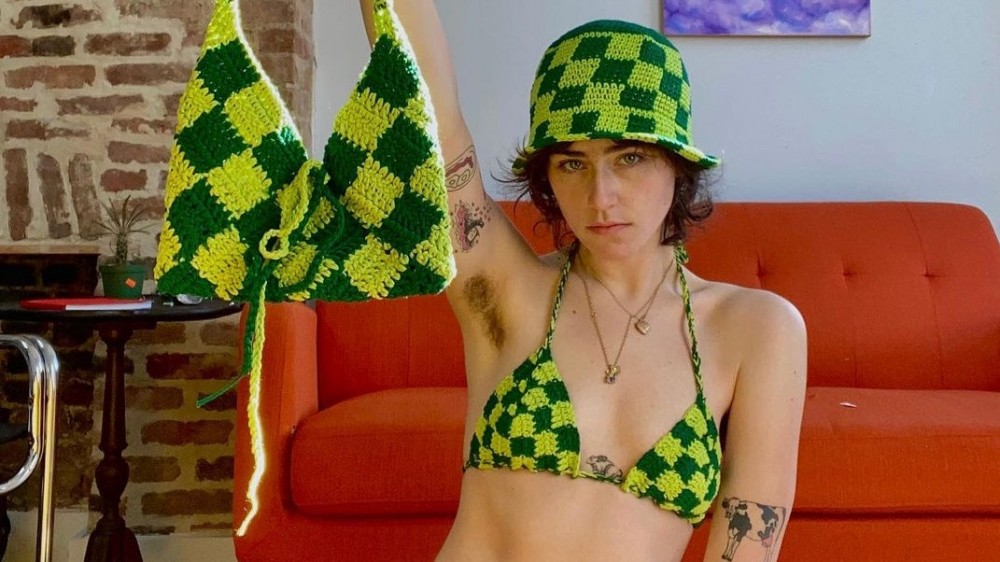 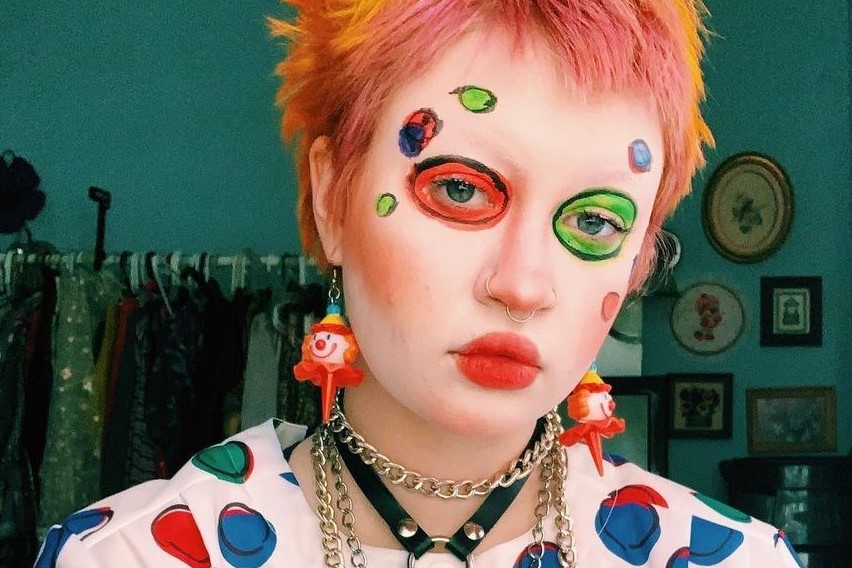 Why TikTokers are turning to the circus for fashion inspo