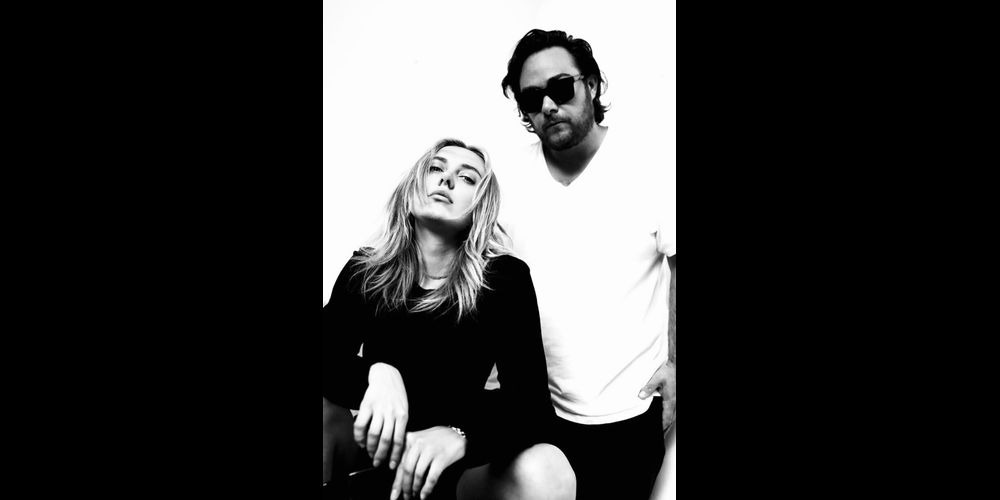 The LA-based They Kiss synth-pop duo that consists of Anna Makovchik and Francesco Civetta, who goes under the stage name Cash, have recently released their new single “Feeling With You.” The duo emerged back in 2020, with the singles “I Gave It All” and “This Love Is Real.” Those singles earned them a feature in the LA Weekly, comparing They Kiss to “the likes of Blondie, but also synth-pop icons such as Depeche Mode.” Another publication Buzzbands.LA recalled, “[They Kiss] light a fire under the vintage sounds of British trip-hop and ’80s synth-pop and let it simmer into the future.”

The new single “Feeling with You” is a fascinating combination of both futuristic and old-school elements, putting together a unique number for their audience. The saxophone also plays a dominant role in the chorus, adding a modernistic jazz twist to it.

Before founding They Kiss, Anna was a multi-instrumentalist and the lead singer-songwriter in Kiwi Time, from San Francisco. Cash, on the other hand, leads Cash and the Whitelinez, and is a seasoned international DJ, touring the world and playing at festivals. One day, the pair happened to stumble upon one another and that meeting marked the beginning of the dynamic duo which was driven by their mutual admiration for rock & roll, British trip-hop, grunge, and 80s synth-pop. 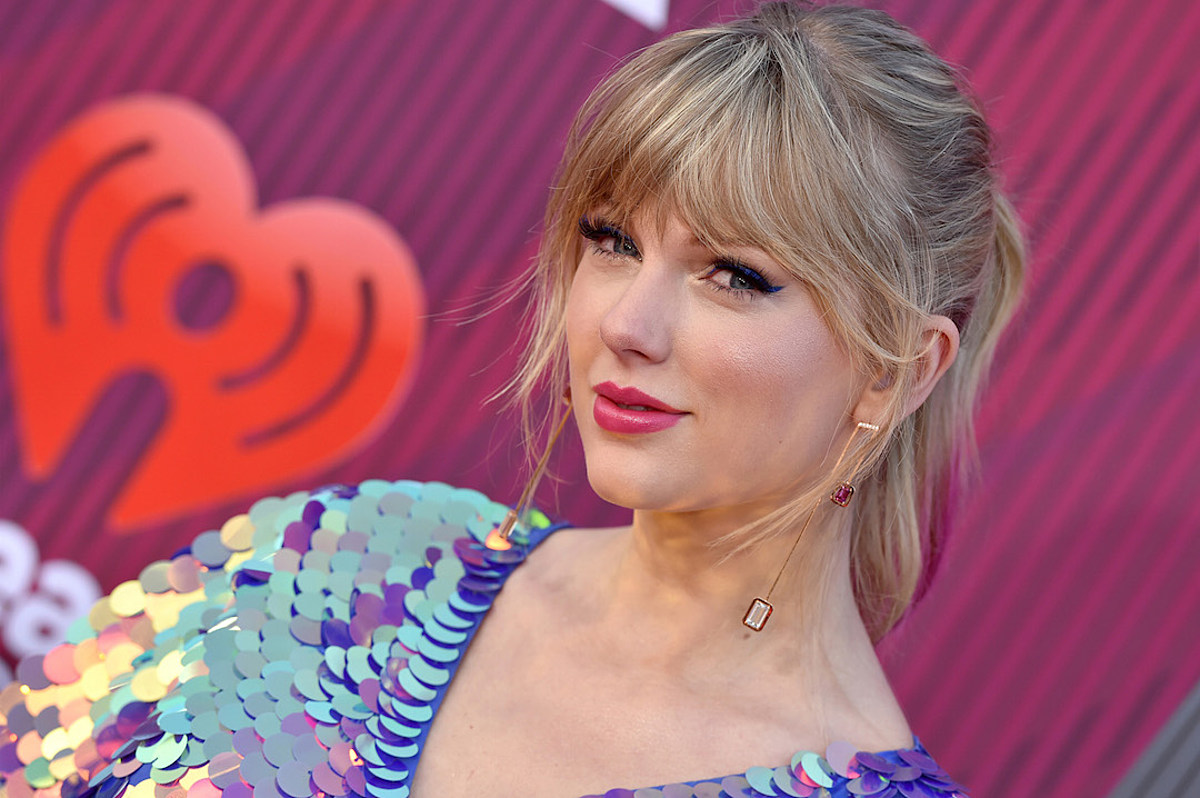