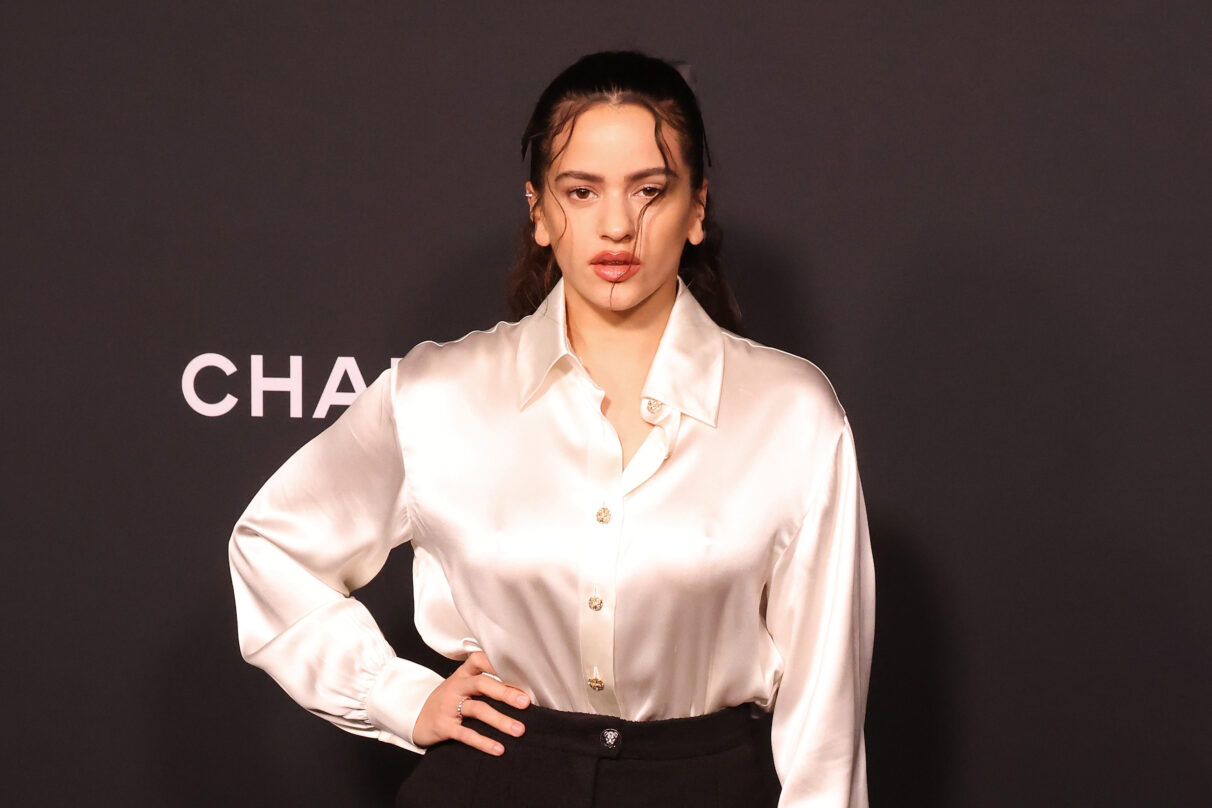 Rosalía’s Premiering ‘MOTOMAMI’ on TikTok – Here’s How To Watch

What a TikTok world we live in. It seems like this application is expanding and immersing itself in every aspect of the entertainment industry. Its latest endeavor is the exclusive premiere of Rosalía’s third anticipated album MOTOMAMI, coming out on March 18. Through a livestream on the app, fans will get an exclusive first-listen via the artist’s TikTok account. Rosalía will be performing the entire experimental album on March 17 at 4 p.m. PST / 7 p.m. EST, the day before the official release.

According to TikTok’s press release, “all 14 tracks were conceptualized and created by Rosalía, directed by STILLZ and filmed entirely on mobile phones,” and each song is to have “a unique visual and feel.” It is also noteworthy that she is currently the most followed Spanish artist on the platform, further proving that this is a tight alliance between the company and the artist.

Additionally, we can’t help but notice the amount of effort she is making to get “CHICKEN TERIYAKI”’s hand choreography to become a viral TikTok dance. Is it going to stick, though?

Will you tune in to see Rosalía’s MOTOMAMI TikTok experience on March 17? We can’t wait! 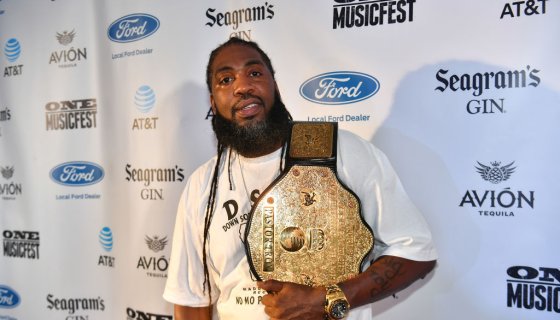