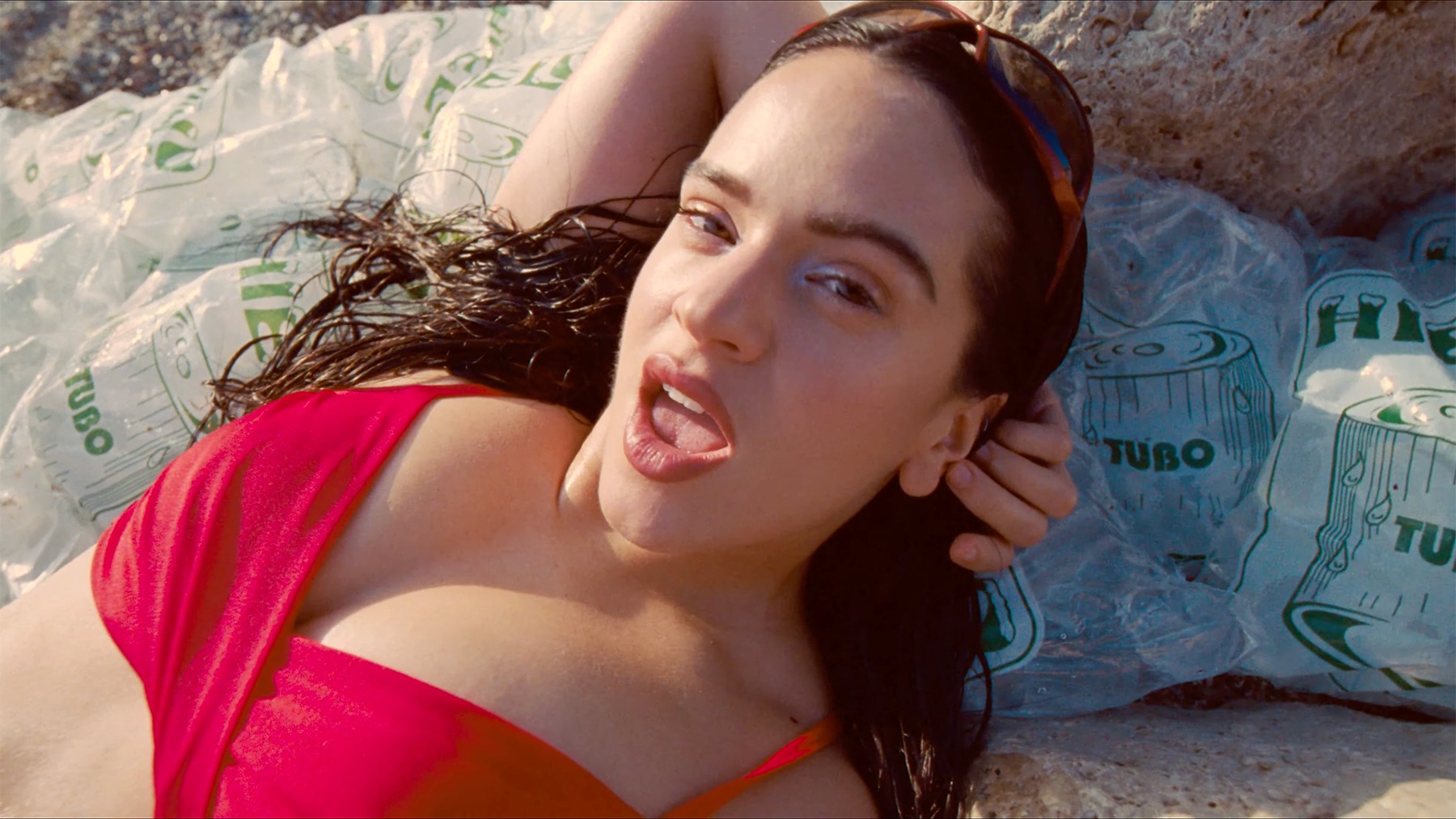 Rosalía Is a Free Beach Baby in the Video for ‘Despechá’

Rosalía brings mambo, merengue, and her carefree energy to the beaches of Spain in the video for her recent single, “Despechá.” On Wednesday, the Spanish singer released the sunnyside visuals for her track, which she says was inspired by the music of the Dominican Republic.

The Mitch Ryan-directed video, recorded on film, sees the singer in full freedom as she wears a red swimsuit and dances around a Mallorca beach, interacting with other sunbathers. In one scene, she rides a boat while singing into the camera.

“There are many ways to be ‘Despechá.’ With this track it’s in the craziness and freedom: existing without reservations or regrets,” she said in a statement. “This is the place from which I make music: where I did when I first started and where I will continue to make music until God says so.”

“I’m grateful to have been able to travel in recent years. I have learned from music from other places including the Dominican Republic, where artists like Fefita La Grande, Juan Luis Guerra and Omega have inspired me,” Rosalía adds. “Without them, this song would not exist.”

Rosalía debuted the song while touring her album Motomami, which she released earlier this year. The album included bachata-infused single “La Fama” with the Weeknd, playful “Chicken Teriyaki,” and the Tokischa-featuring favorite “La Combi Versace.” 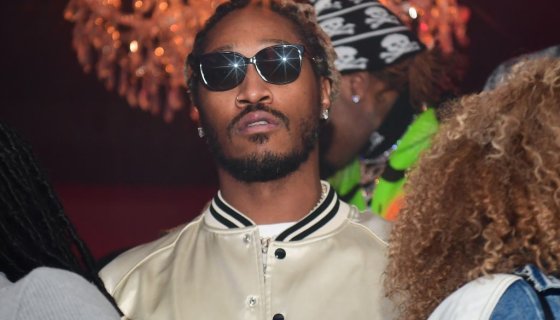 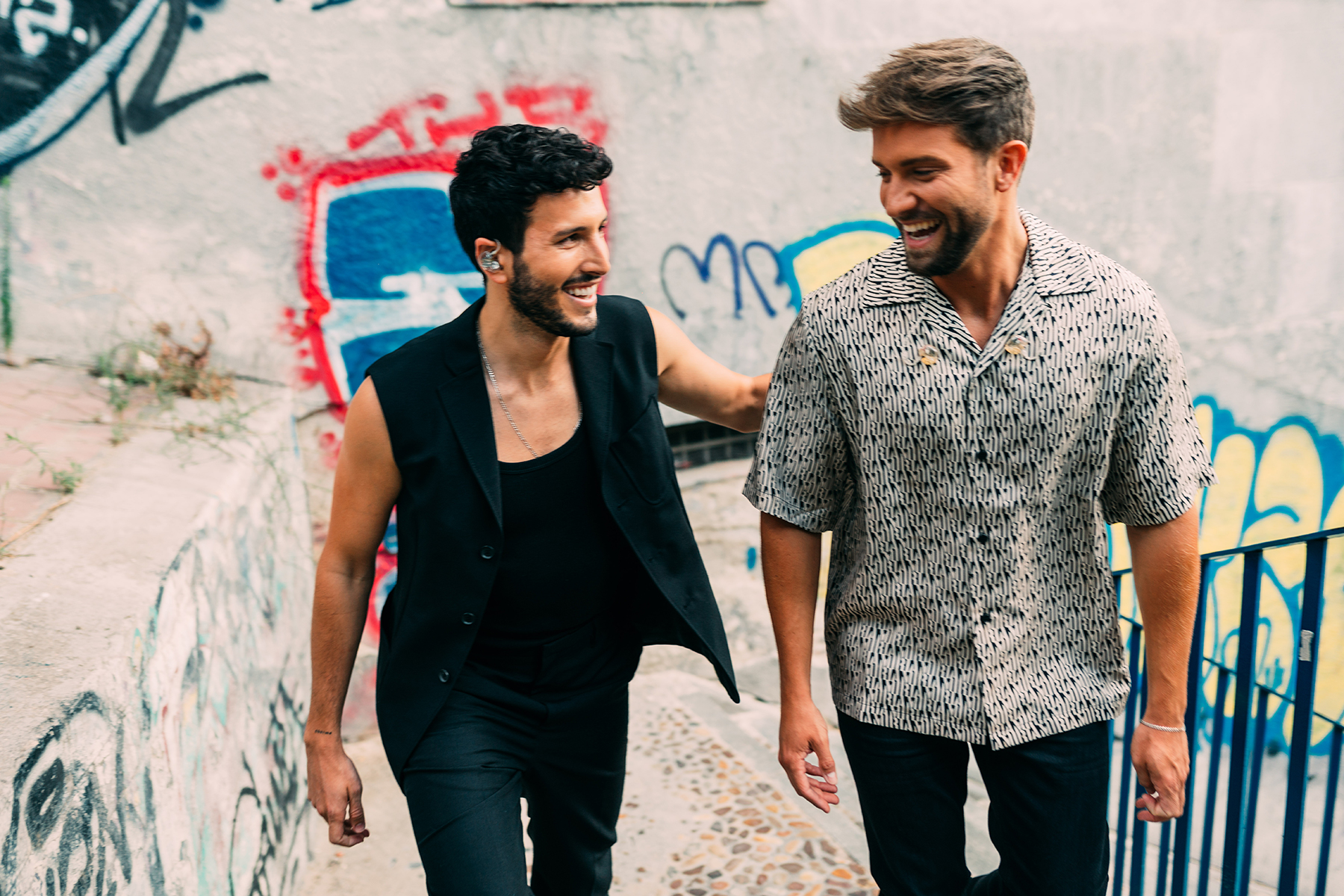