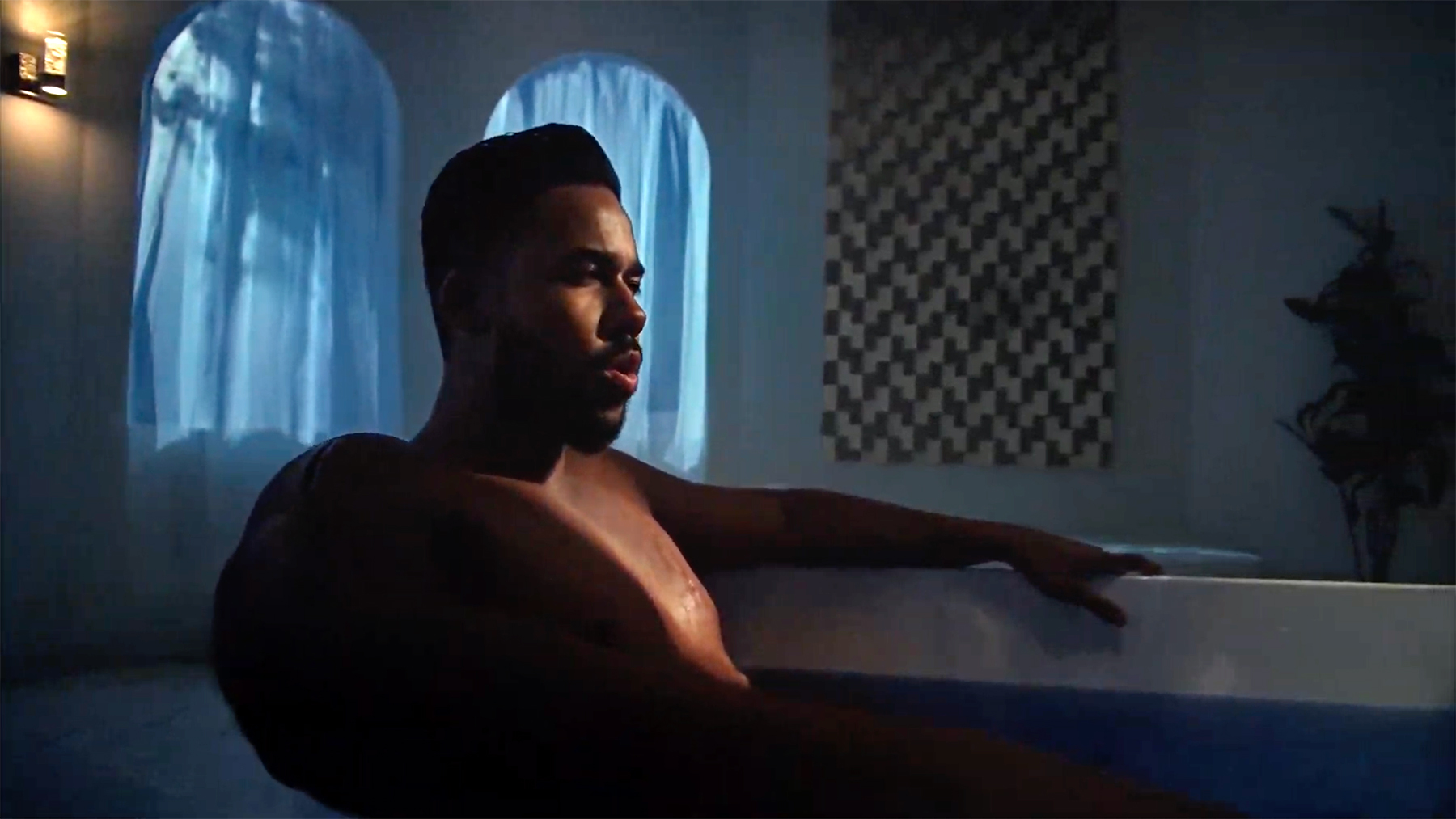 No one pours emotion into bachata quite like Romeo Santos, and he’s just dropped one of his most sentimental bachata ballads yet — just in time for Valentine’s Day.

Santos teased the new track, called “Sus Huellas,” last week on social media, and now the full song is here. It starts with dramatic, Eighties-inspired chords before a bachata beat kicks in. Santos winds up his signature falsetto before launching into sentimental lyrics that are all about being unable to forget a past relationship, no matter how hard he tries. The video, directed by Andrew Sandler, follows Santos as he relives memories from an old romance that he’s trying to move on from.

The song is the first single off of his upcoming album Formula Vol. 3. Santos released the first album in the series back in 2011 as his solo debut after going on hiatus as the lead singer from the bachata boy band Aventura. He recently shared a mini trailer for the new LP featuring his son Valentino. Cardi B Plans on Naming Her Next Album ‘Tiger Woods’ 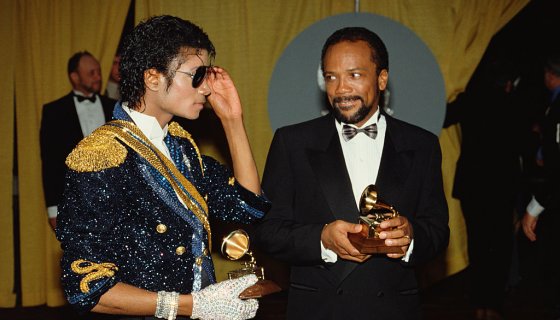