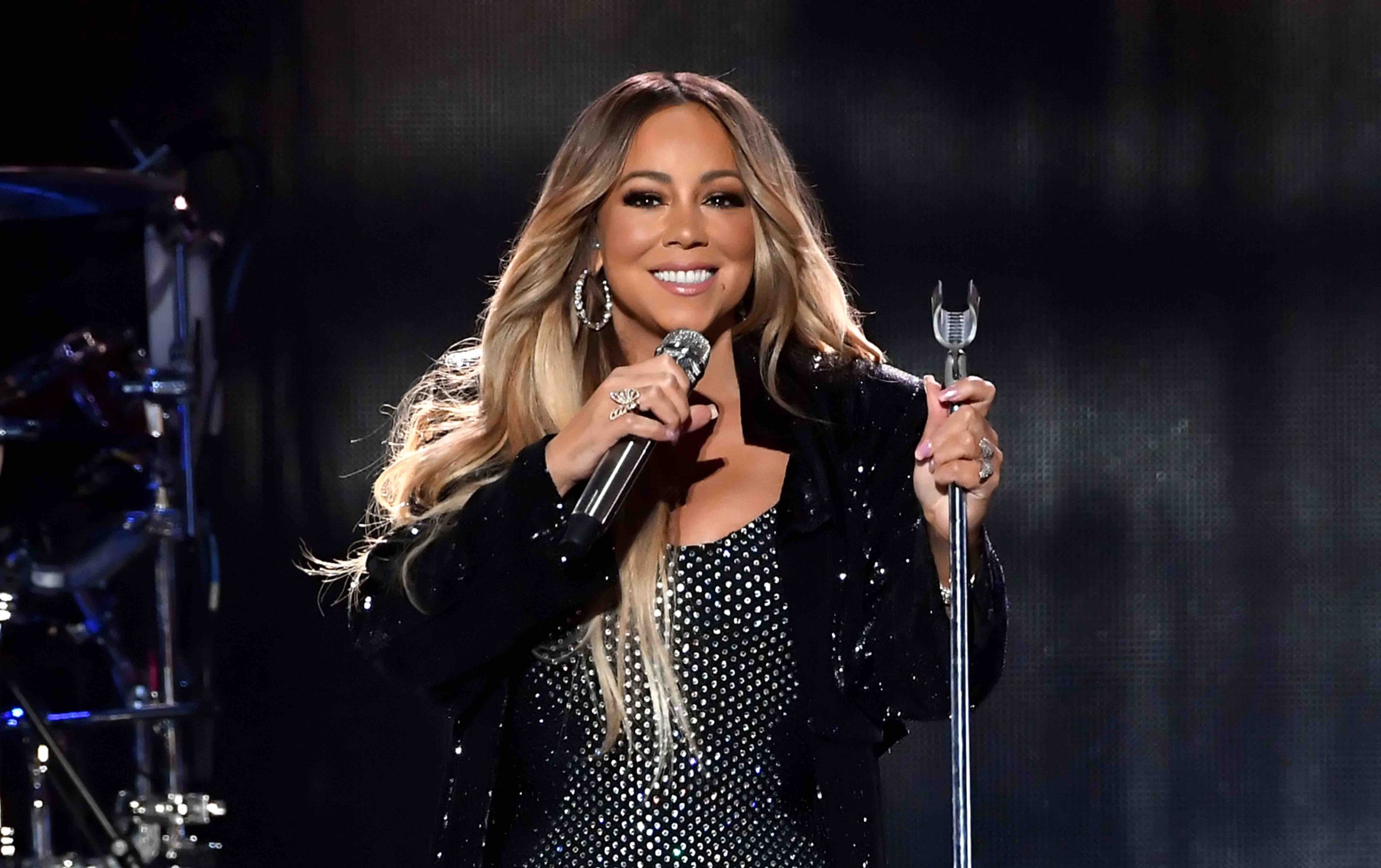 Roman Reigns isn’t ashamed to be in the Christmas spirit – even if it’s not Thanksgiving yet. And for him, and us, if we’re being honest, the Christmas season couldn’t be complete with Mariah Carey’s iconic rendition of “All I Want for Christmas Is You.” The WWE star told a fun story about embarrassing his daughter by cranking up the song as he was dropping her off at school.

He started the story by explaining that his daughter believed Christmas music was for after Thanksgiving, something she’d informed him of. This, of course, meant he – a parent who disagreed, had to play the song really, really loud in front of her daughter’s friends. We all have to prove our point, after all. And he did clarify that he turned it down to tell her goodbye and that he loved her, so there’s that.

The clip, which was posted on Twitter with the caption “On the next Smackdown, Roman Reigns and The USOS singing along to Mariah Carey.” caught the attention of Carey herself, who responded that she’d love to see it.

Honestly, we would too. It’s almost Christmas time, which to us means it’s almost Mariah Carey time and we’ll take any and all renditions and praise thrown her way. Especially when it comes from someone like Roman Reigns, who isn’t just jamming along to one of the best Christmas songs there is but throwing toxic masculinity out the window while at it. 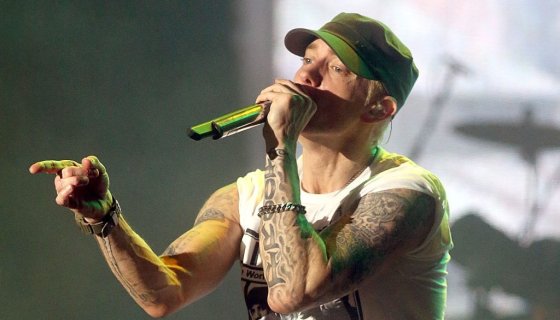 Slim Shady Back: Eminem Drops 11th Studio LP ‘Music To Be Murdered By’ 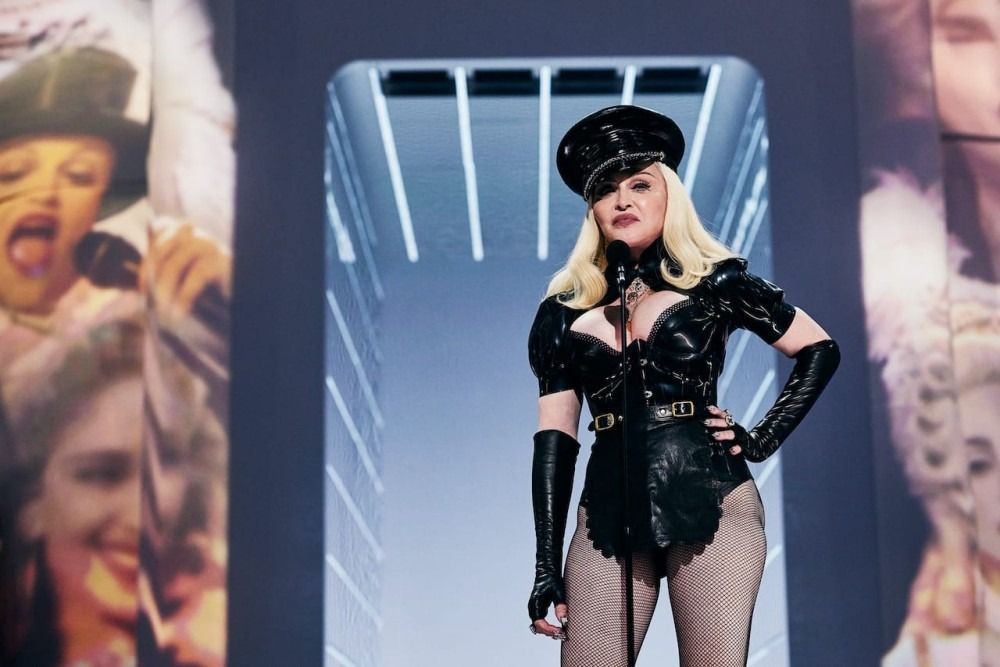 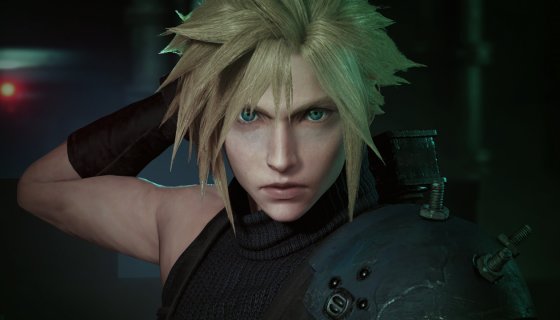