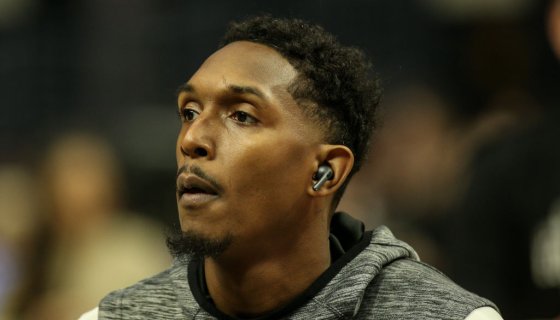 Lou Williams enjoys strip clubs and their, ahem, fine cuisine like any other person but in the middle of a pandemic, the streaky shooter made an incredible gaffe. It’s since come out that Williams hit Atlanta’s Magic City after leaving for a reported family emergency, which apparently involved jiggling booties and hanging with buzzing rappers.

Williams, currently playing for the Los Angeles Clippers, was the subject of a probe by NBA officials after images of him hanging out with rapper Jack Harlow at the famed adult entertainment establishment surfaced online. ESPN reports that Williams, 33, was granted an excused absence from the Orlando NBA bubble to handle the personal matter but Harlow, blowing up Lou Will’s spot, posted a photo of the guard in one of the NBA masks given to players and residents of the bubble.

Harlow tried to bail Williams out of trouble by saying the image is old but it’s since come out that Williams has admitted to visiting the allegedly empty nightclub and he confirmed that visit Twitter writing, “Ask any of my teammates what’s my favorite restaurant in Atlanta is. Ain’t nobody partying. Chill out lol. #Maskon #inandout.”

Coach Doc Rivers of the Clippers briefly addressed Williams’ boneheaded move and some internal discussions will certainly be had once the smoke blows over.

“I can’t share much with his journey. I wasn’t on that journey with him,” Rivers said ahead of scrimmage this evening (July 25). “But he’s back here, I can tell you that much. You know, obviously, those [pictures] got out, and that’s something that we obviously didn’t enjoy seeing or like.”

On Twitter, Lou Williams is getting all the slander one can expect after making such a spectacular error in judgment as the NBA season is set to be back on in just five days. We get it, Magic City has some exceptional, um, eats.

Check out the reactions below.

Kawhi when Lou Will went to the strip club without him pic.twitter.com/vbTpw6kmWj

How Lou Will was walking into magic city pic.twitter.com/KFnUATWwOd

Jack Harlow and Lou Will: "Those pics are old. We were reminiscing."

The NBA looking at the team issued NBA mask Lou Will is wearing: pic.twitter.com/McYAsKMiN9

Lou Will and Jack Harlow thinking they fooled the NBA pic.twitter.com/rzAzO1llmZ

James Harden after seeing Lou Will going to Magic City with Jack Harlow while he’s stuck in the bubble: pic.twitter.com/9YCYbfthwl

What Lou Will did to his team is JUST SO WRONG. Clippers badly needed reps & time together, now seem fractured. Big advantage: LeBron.

Lou Will: I gotta leave the bubble for an important matter

Covid following Lou Will back into the NBA bubble after he risked it all to hang out with Jack Harlow pic.twitter.com/NMcSRcoq1B

Adam Silver: “Did you go to Magic City with Jack Harlow Thursday night?”

Lou Will going to Magic City in a pandemic is our Rodman wrestling in the WWE during the finals.

lou will when he found out the nba knew he left for some ass and titties pic.twitter.com/UeorIz4pZz

LeBron at the club taking pictures of Lou Will to show to NBA security pic.twitter.com/CRTuaNgaxj

Lou Will is irresponsible and disrespectful af if we're being real. That's how this shit will end up getting shut down. Oh well, can't wait until the playoffs.

These are the things more important that basketball that Lou Will was tellin us about.

Clippers have had lou will, pat bev, and trezz leave the bubble, kawhi arrive late, meanwhile the lakers have been building chemistry, love playing with each other, yet the lakers are constantly viewed as the reality show, home to prima donnas in LA.

Lou Will risked the entire NBA season to go to Magic City. That's the best advertisement for a strip club I've ever seen.

Lou Will been a fraud ?? pic.twitter.com/iXk7AKFKBm 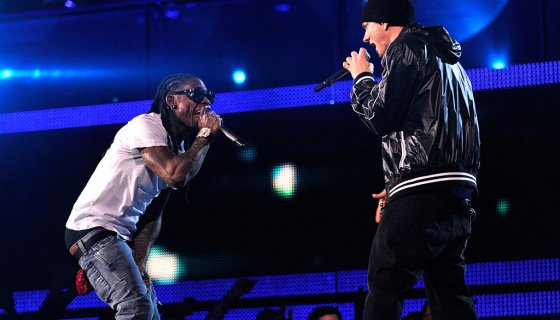