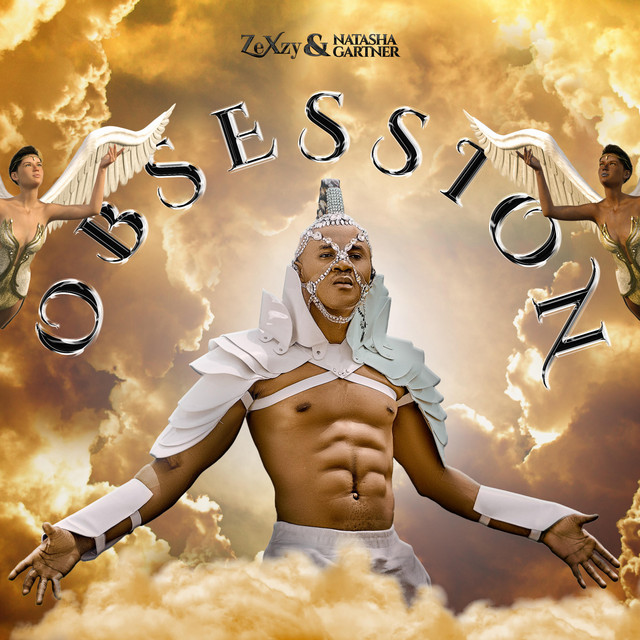 Africa’s next big star is here and his name is ZeXzy. An outstanding talent, the Nigeria-native managed to outperform himself with yet another incredible single called “Obsession,” where the artist showcases his authentic style while experimenting with new sounds and beats.

The Afro-beat master ZeXzy has been on a steady rise to being a household name not only in Africa, but the whole world! Born and raised in Benin City, Edo State, Nigeria, the artist had deep connections with making music, however, an unfortunate event halted him from singing for a decade. It was ZeXzy’s determination and will that made him want to get his voice back, and now, he’s an established popstar who is a definite future hall-of-famer.

ZeXzy has already managed to accumulate millions of plays and streams for his music, with his popular single “My Mind” reaching millions of people around the world. The talented artist is looking to replicate the same reception with his new single “Obsession,” a track that embodies just how talented ZeXzy is as the singer creates a whole different ambience with catchy beats, Eastern melodies and powerful vocals. 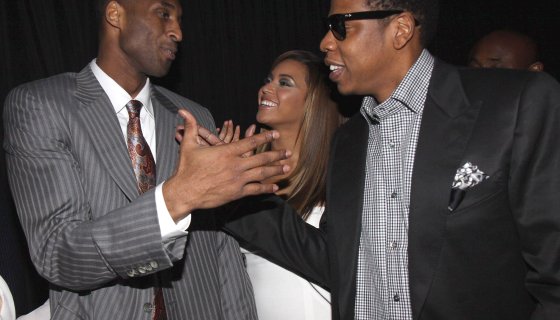 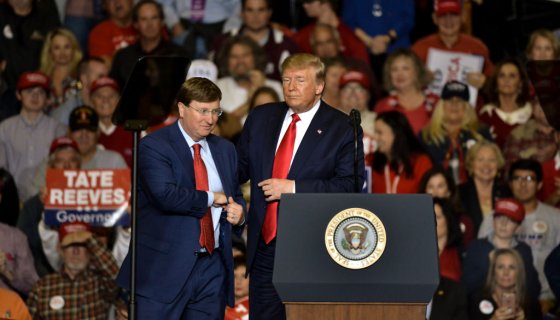