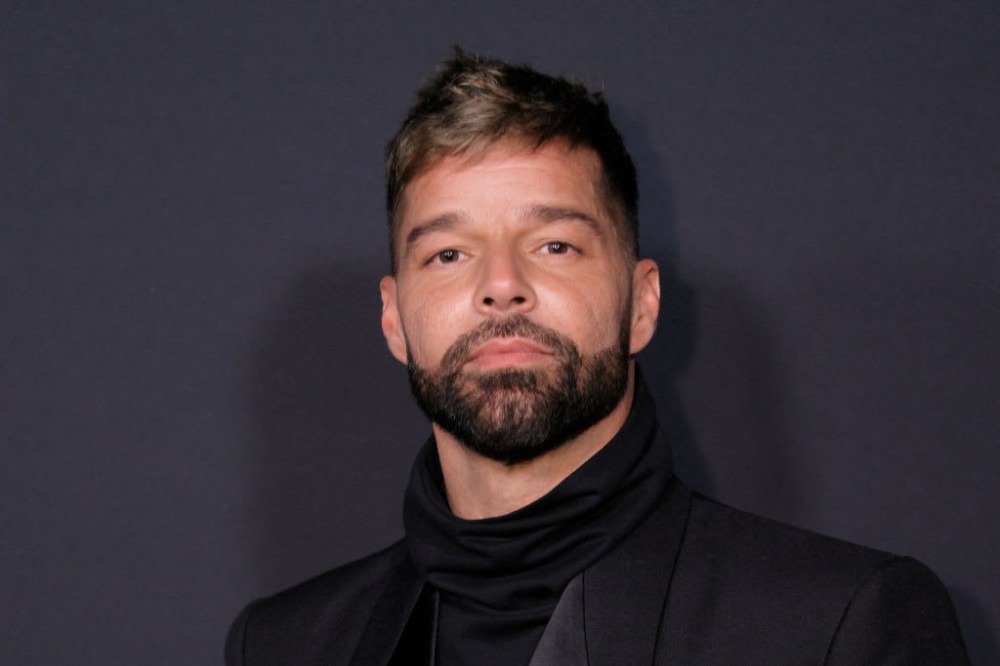 Ricky Martin is set to testify virtually in court on Thursday (July 21) against a set of allegations made by his 21-year-old nephew, Dennis Yadiel Sánchez.

According to TMZ, Martin will appear before a judge in Puerto Rico via Zoom to reportedly deny what Sánchez said was a 7-month-long sexual relationship with his uncle. He will also allegedly push back on allegations that after the breakup, Martin stalked and harassed him.

Earlier this month, Sánchez filed a restraining order against Martin, and a judge signed it under Law 54, which is known as the Domestic Abuse Prevention and Intervention Act.

On social media, Martin called the allegations “completely false” and said he would let the judicial process play out. “Because it is an ongoing legal matter, I cannot make detailed statements at this time,” he posted on social media. “I am grateful for the countless messages of solidarity, and I receive them with all my heart.”

“Ricky Martin has, of course, never been – and would never be – involved in any kind of sexual or romantic relationship with his nephew,” Singer added. “The idea is not only untrue, it is disgusting. We all hope that this man gets the help he so urgently needs. But, most of all, we look forward to this awful case being dismissed as soon as a judge gets to look at the facts.”

The hearing on Thursday will decide whether the judge will extend Sánchez’s restraining order against Martin. 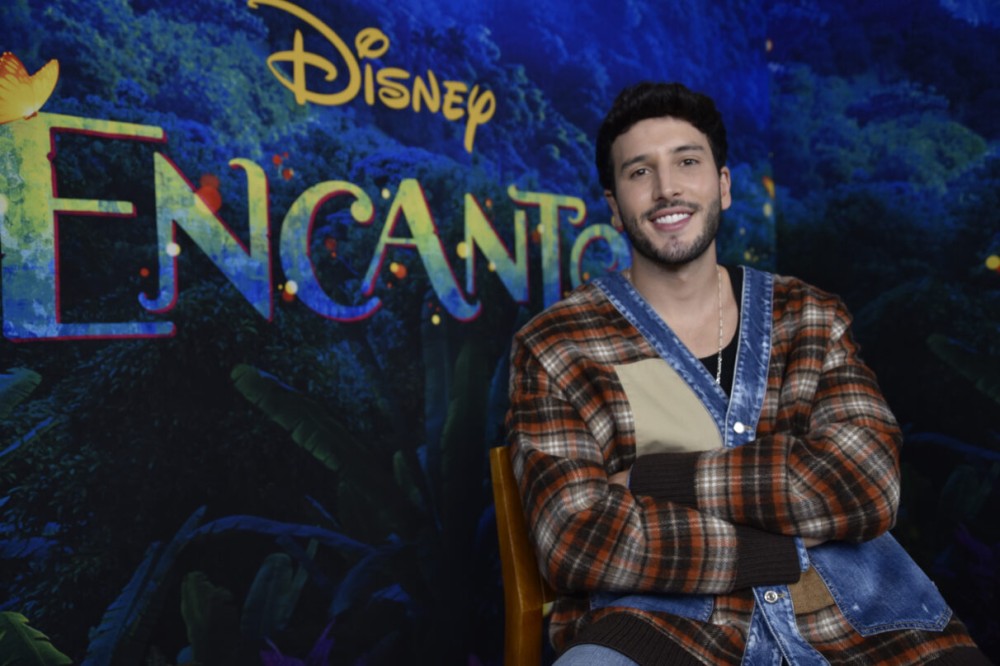 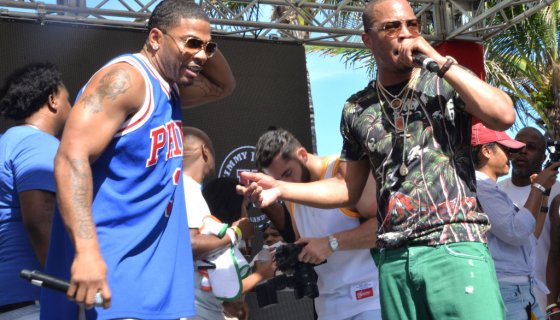