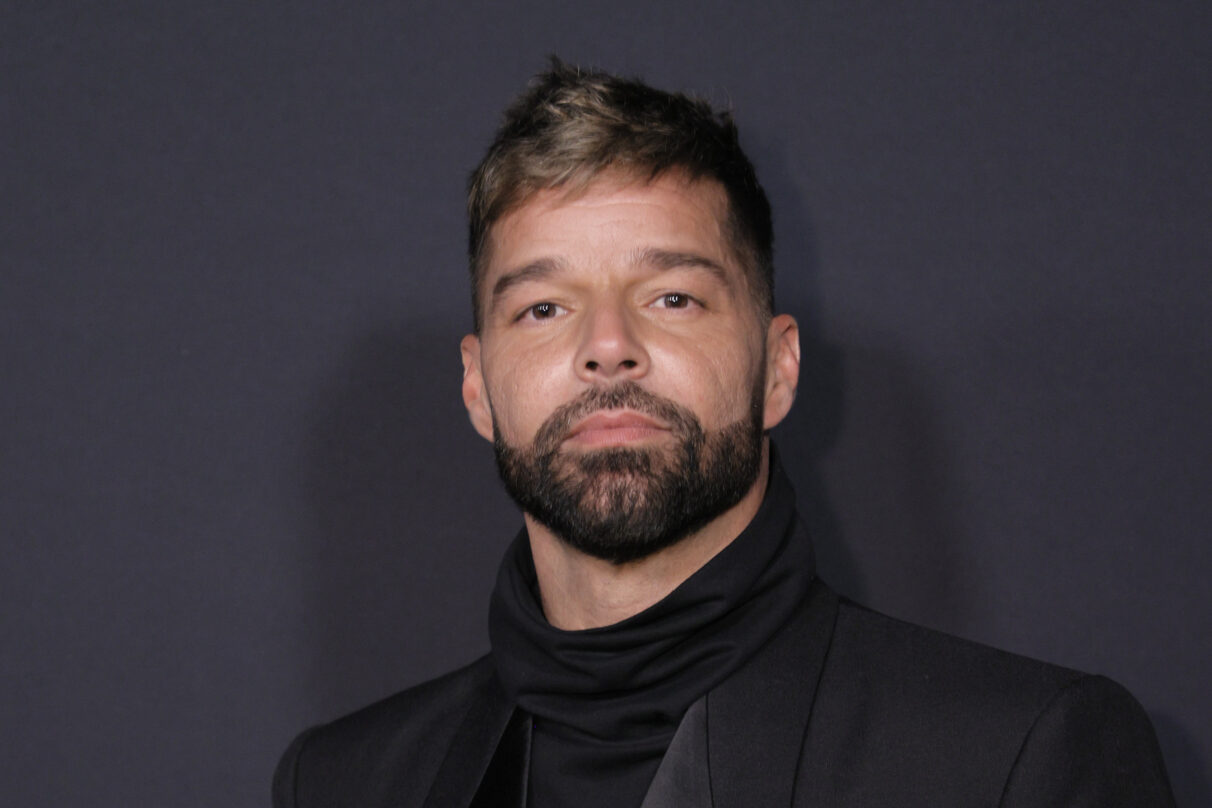 Who doesn’t like a good thirst trap? Singer Ricky Martin knows what the people want and he delivered with a bathtub photo teasing new music to come. The “La Mordidita” singer shared the photo on Instagram as a little BTS moment for his fans.

“New song, new video, new moments. #soon,” Martin wrote on his Instagram caption. The post has already started to spawn wild speculation over what the music is going to be and who it is going to include. Fans are ready for some new sounds from Martin—it’s about time we got some more music!

Another collab with the queen @xtina pic.twitter.com/LlEGJZMAP4

Some fans are asking for a new collab with the one and only Christina Aguilera. The two singers have worked in the past on 2000’s “Nobody Wants to be Lonely,” so a follow-up would be more than welcomed. Nostalgia is something that just hits different when your faves deliver.

Martin’s last single release was “Qué Rico Fuera” featuring Paloma Mami. The song, which was released in June of last year, was the kind of music that we have come to expect from Martin and friends.

The Instagram post teasing the new music was met with a flurry of fire emojis from fans. The people can’t get enough of their favorite Latine pop superstar and the excitement over unnamed and unspecified music shows it.

Come on, Ricky! Give us some release dates so we can all start marking our calendars. We can’t wait to hear what new music you have in store for us. 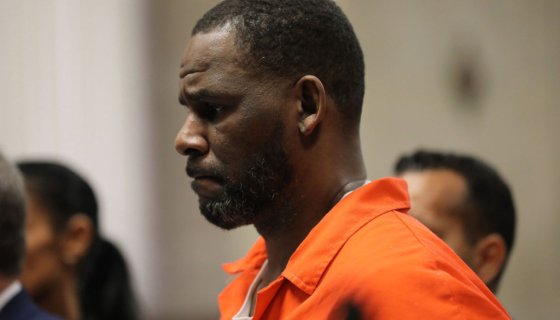 COVID-She Was 14: R. Kelly Isn’t Getting Out of Jail Because Of The ‘Rona 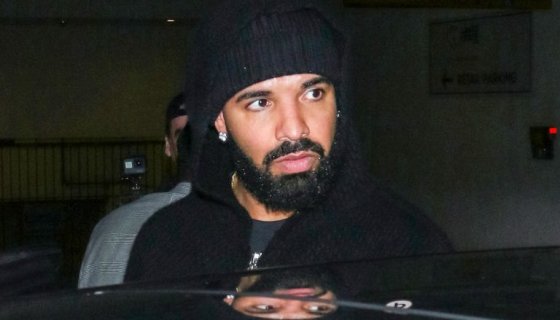