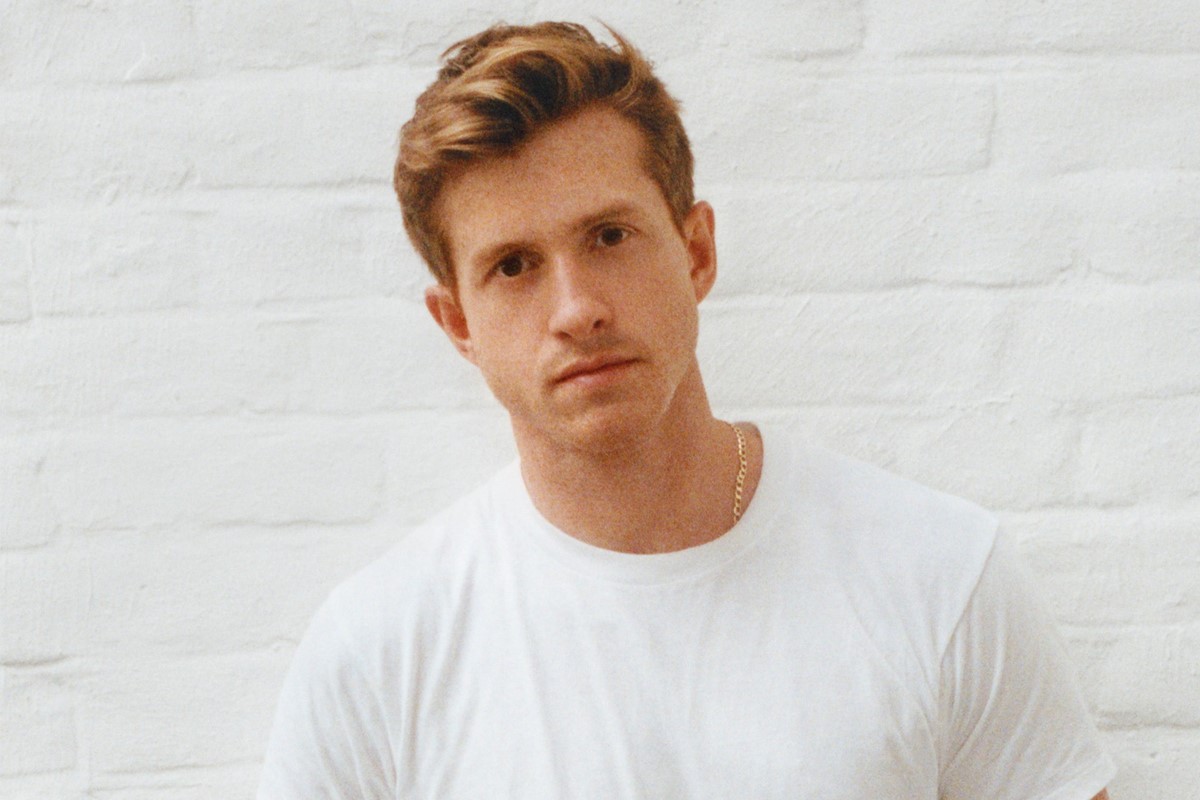 Less than 48 hours after it showcased its SS23 collection in London, Burberry has announced a new creative director

And lo, fashion’s revolving door has swivelled once again, as the news breaks of the long-anticipated movement at Burberry. Just a few days after he showed his delayed SS23 show in London, Riccardo Tisci has announced he is stepping down from his position at the storied British house.

The Italian designer, who transformed Givenchy and helped pioneer the streetwear movement was appointed in 2018. Across the four years he had Burberry, Tisci infused the label with his goth-basketball signature, introducing a new Peter Saville monogram, while fashioning trench coats into evening wear, and putting lace body stockings underneath just about everything.

So Riccardo is out, but “Who’s in?” we hear you cry. After months of rumours swirling among the fashion industry about his next step post-Bottega Veneta, that accolade goes to Daniel Lee. The Bradford designer, who cut his teeth under Phoebe Philo and rejuvenated the Italian house before leaving under mysterious circumstances has been appointed Burberry’s new creative director. According to Women’s Wear Daily, he’s already inside the atelier, presumably working away on his debut collection.

During his tenure at Bottega Veneta, Lee established a dialogue of logoless, mammoth-proportioned, and tactile designs, with a carousel of bizarrely covetable accessories made for rich bitches on Instagram. Think Puddle Boots, square-toed mules, Chain Pouches, and Cassette bags, which made up roughly 91 per cent of the label’s sales. Credited with reviving the Italian heritage label and giving it a cooly contemporary veneer, Lee will be responsible for bringing new meaning and cachet to Burberry. 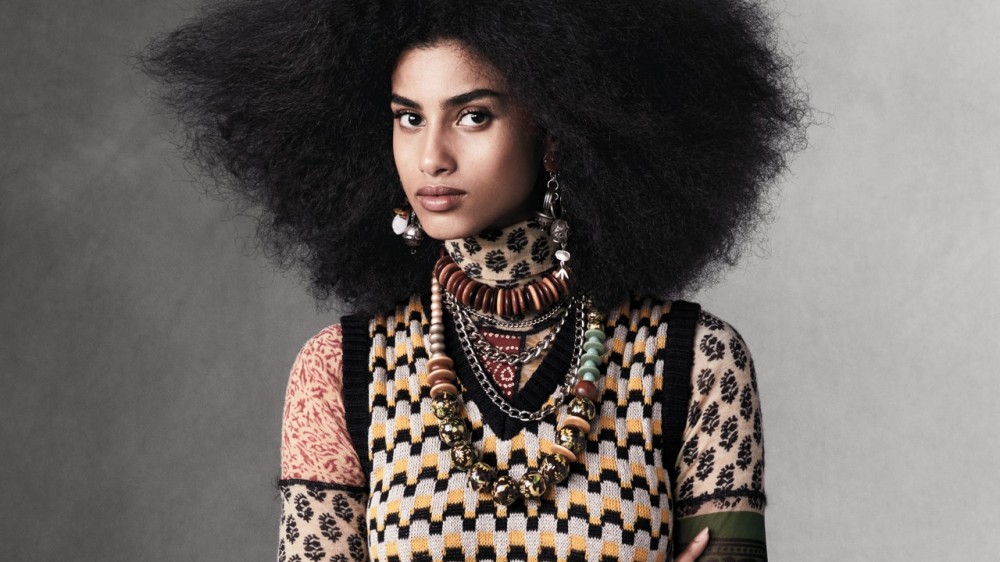 2020 Was a Big Year for Old Clothes: How Vintage, Secondhand, and Upcycling Took Off 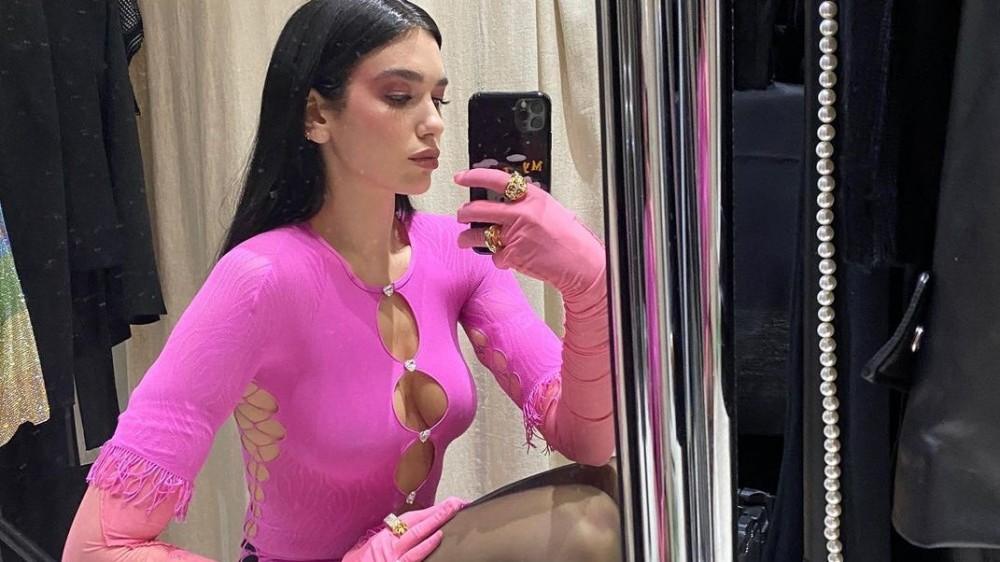 The Best Fashion Instagrams of the Week: Solange, Kendall Jenner, Rosalía, and More 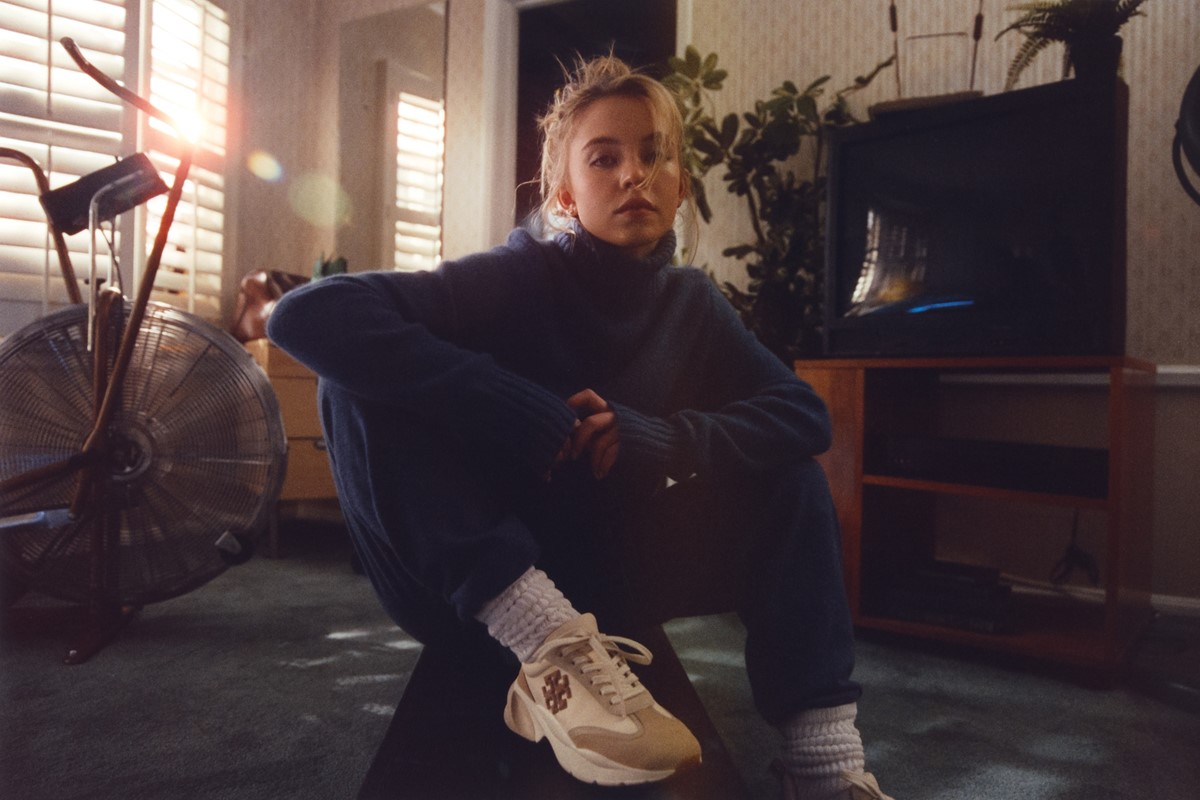