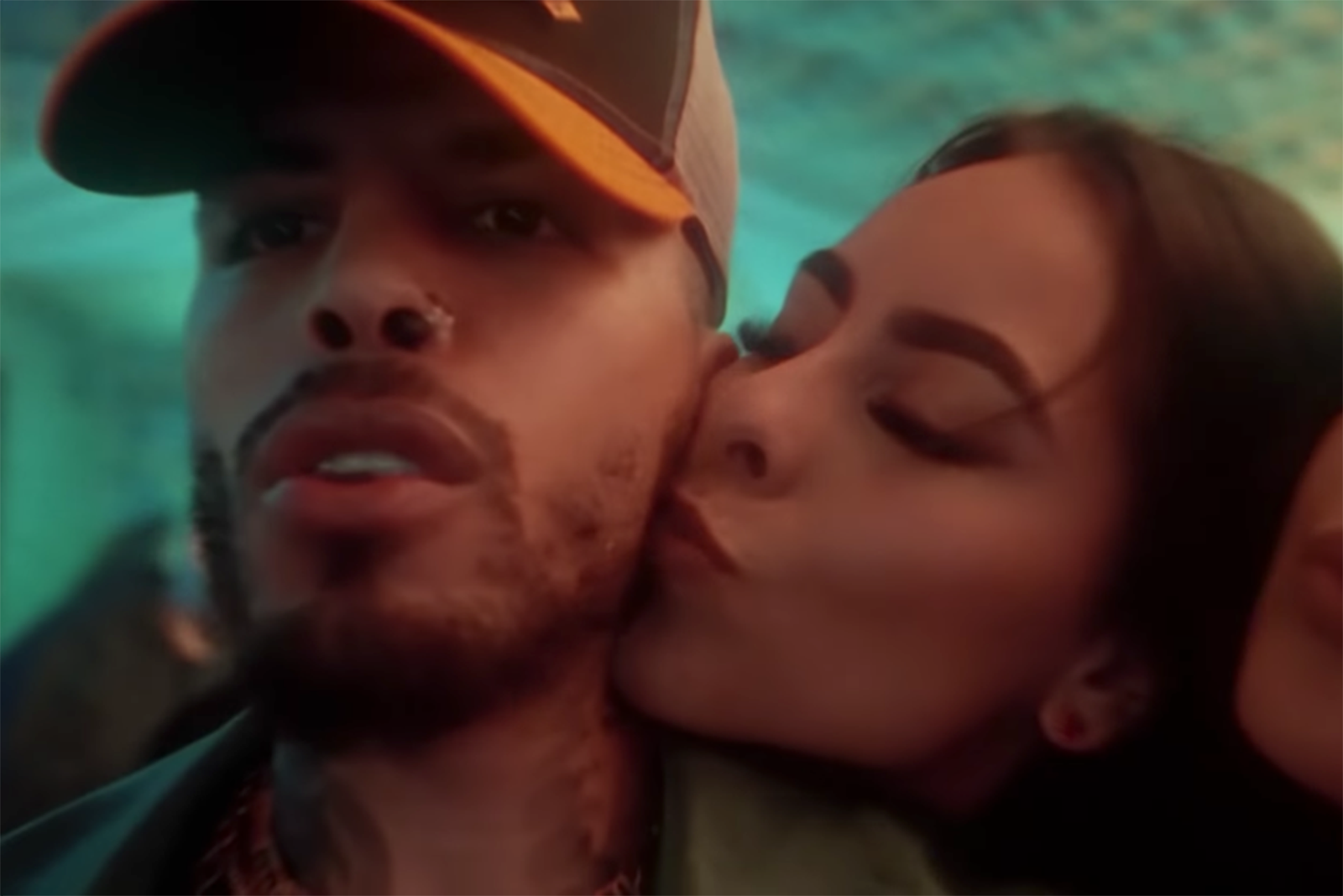 Rauw Alejandro continues to build momentum following the success of his Eighties-splashed hit, “Todo De Ti.” This week, he’s showing that he wants to keep moving his sound into more experimental pop territory by releasing a video for “Desenfocao,” the woozy, synth-filled single from his recent album Vice Versa.

While “Todo De Ti” was a more involved production that featured complex choreography on roller-skates, “Desenfocao” is more straightforward. The video, which Rauw Alejandro co-directed alongside NINE-D, takes viewers backstage as Rauw parties right before a show. The whole thing is shot as one long take and rendered under a slightly psychedelic, glowing filter that’s just a little dazed and unsteady, reflecting the title of the song (which translates to “unfocused”).

The video closes with Rauw Alejandro hitting the stage and singing into his mic — an ending that’s pretty close to reality lately: Rauw Alejandro just kicked off a tour that’ll take him across the U.S., to Spain, and to his home in Puerto Rico. The U.S. leg of the tour runs until September 18th.