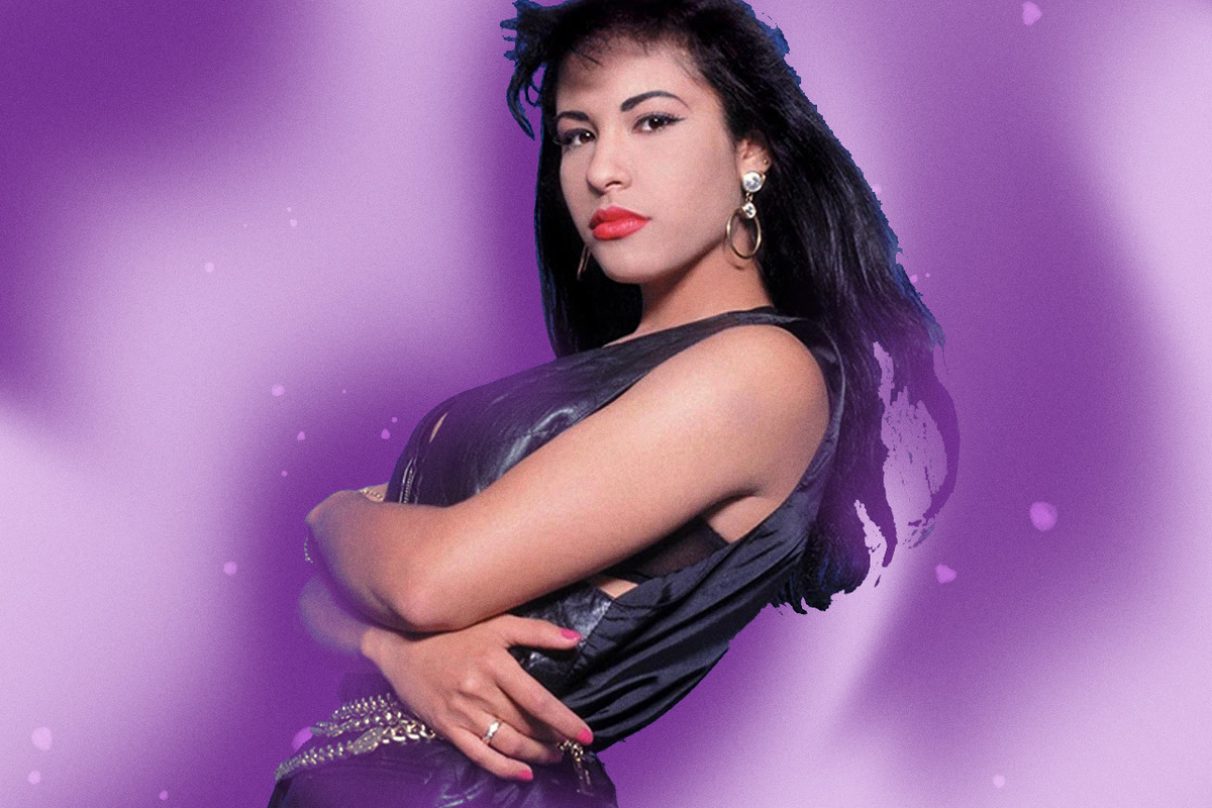 Posthumous albums are not always popular amongst dedicated, long-time fans. However, Selena Quintanilla’s father, Abraham, assures skeptics that they should be excited about the forthcoming release of a new Selena album that is set to be released in April.

The patriarch of the Quintanilla family gave an interview with Latin Groove News and told the publication that the 13 song album will include three tracks with new arrangments. One of the songs was recorded when Selena was 13-years-old, but with the help of her brother A.B. and digital alteration, she will sound just like she right before she died in 1995. It’s a family affair as Selena’s sister, Suzette, will also help in creating the album art for the project.

Abraham told Latin Groove News that his family has continued to remain shocked at her fans’ continued support and remembrance of his late daughter. 26 years after her death, she’s still hailed as the Queen of Tejano music. “They haven’t let go of her. They’re waiting for a project like this to come out, and I know it will be well received by the public,” he said.

✨✨✨I'm taking SELENA releasing NEW music as a positive; I'm hopeful that we can use this to make the music industry collectively engage with NEW and more MODERN acts in #Tejano / Regional Mexican music. ✨✨✨

The reaction from the public was mixed and evident through social media. Some people were excited to be getting new music from the late icon. Still, others are not so happy — seeing it as a cash grab (a common narrative with posthumous albums handled by less than perfect catalog owners — a la Aaliyah).

Almost 30 years since her passing, Selena’s music remains some of the most important music — not in just Latine history but in general. She bridged gaps between Spanish and non-Spanish speaking Latines with her music and helped bring Tejano music into the mainstream. Her legacy is felt long after her passing.