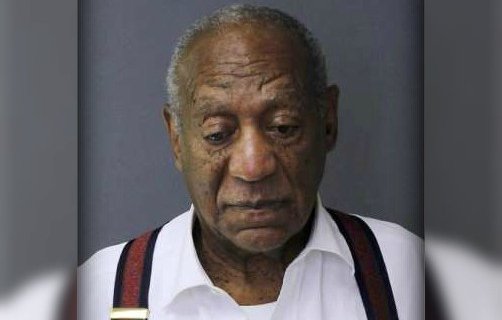 is getting an appeal. On Tuesday (June 23), Pennsylvania’s Supreme Court announced the disgraced comedian will get to challenge part of his 2018 ual assault conviction.

Cosby is currently serving a three to 10 year sentence after he was a then Temple University staff member Andrea Constand.

In December, a panel of three appellate judges unanimously rejected his appeal to the lower Superior Court, upholding his 2018 conviction in the drugging and ual assault of Andrea Constand at his home outside Philadelphia in 2004.

But in January, his lawyers petitioned the Pennsylvania State Supreme Court to review that decision, highlighting several issues where they said the panel had erred in supporting the trial judge’s decision.

The state’s Supreme Court does not necessarily have to take up an appeal, and its justices typically grant few of them. It rejected some of the issues Mr. Cosby’s lawyer raised, but it said it would review the trial judge’s decision to allow testimony from five other accusers — women who, like Ms. Constand, said Mr. Cosby had drugged and ually assaulted them.

Cosby’s lawyers reportedly how to challenge the decision to allow previous testimony from women who claimed they too were abused by the Cosby Show actor. In total five women testified about priour abuses at the hands of Cosby—the goal being to prove he was a ual predator.

Cosby’s lawyers are asserting he was not granted a fair trial.

Bill Cosby is serving his sentence near Philadelphia at maximum-security facility SCI Phoenix. 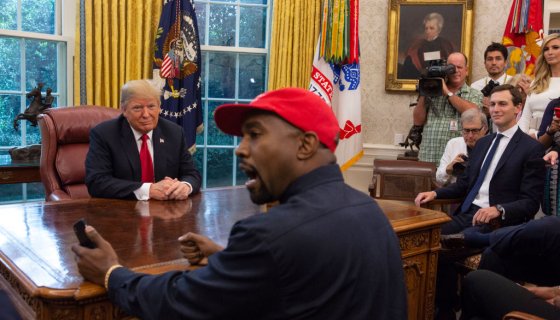 Viv Albertine on liberation, women's anger and the value of writing