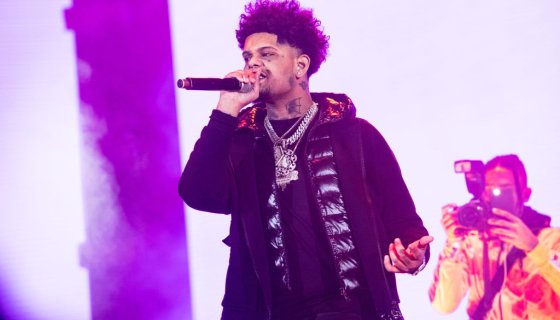 Just a few days after Lil Wayne debuted his animated visuals to “,” PartyNextDoor seems to be following suit in what can become the latest trend in Hip-Hop & R&B music videos.

Going the cartoon route for his visuals to “Savage Anthem,” PND illustrates the problems that come for a woman who’s in a relationship with a music celebrity. Well, at least he’s brutally honest about the issues that come with dating someone like him.

Check out the rest of today’s drops including work from Problem, Anty2fly and more.