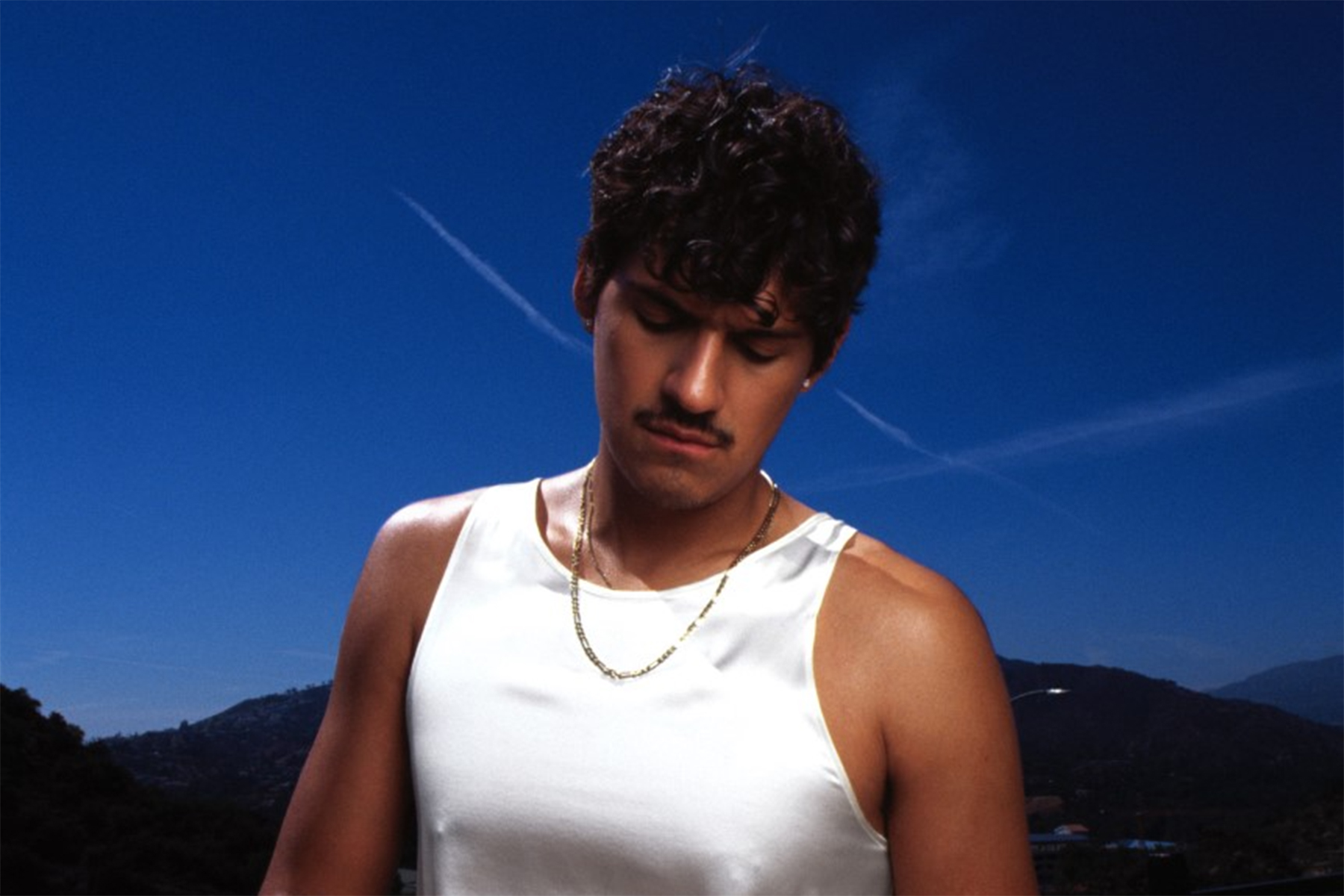 Omar Apollo has been enjoying a career high since dropping his excellent album Ivory back in April — but he’s not done releasing new music. On Friday, he shared  “Archetype,”an emotional R&B song that shows off his vocal range and extends the sonic universe he built on his full-length debut.

The song’s romantic lyrics celebrate the feelings of joy and new love. (“There’s a lot of boys in California, they don’t get along like you and I,” he sings. “So pretty that you kill me softly/If you were to leave, if I were to die.”) Along with the new track, Apollo also shared that he’s planning to release a deluxe edition of Ivory, which will include five new songs in total. The original album featured collaborations with Daniel Caesar and Kali Uchis, along with production from Pharrell. Apollo also did a lot of his own production work alongside Carter Lang and Chromeo.

In an interview with Nuevo Culture, Apollo talked about how he originally had made one version of the album, but decided to start over to see what other songs he could work with. “I need the creative process for me,” he said. “As soon as I have that, we’re good. I had problems with confrontation growing up. Now, I can just say how I feel, no matter what.” 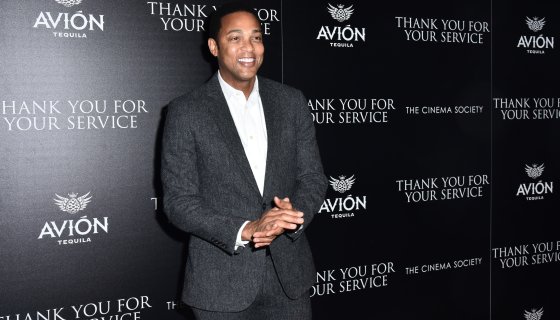 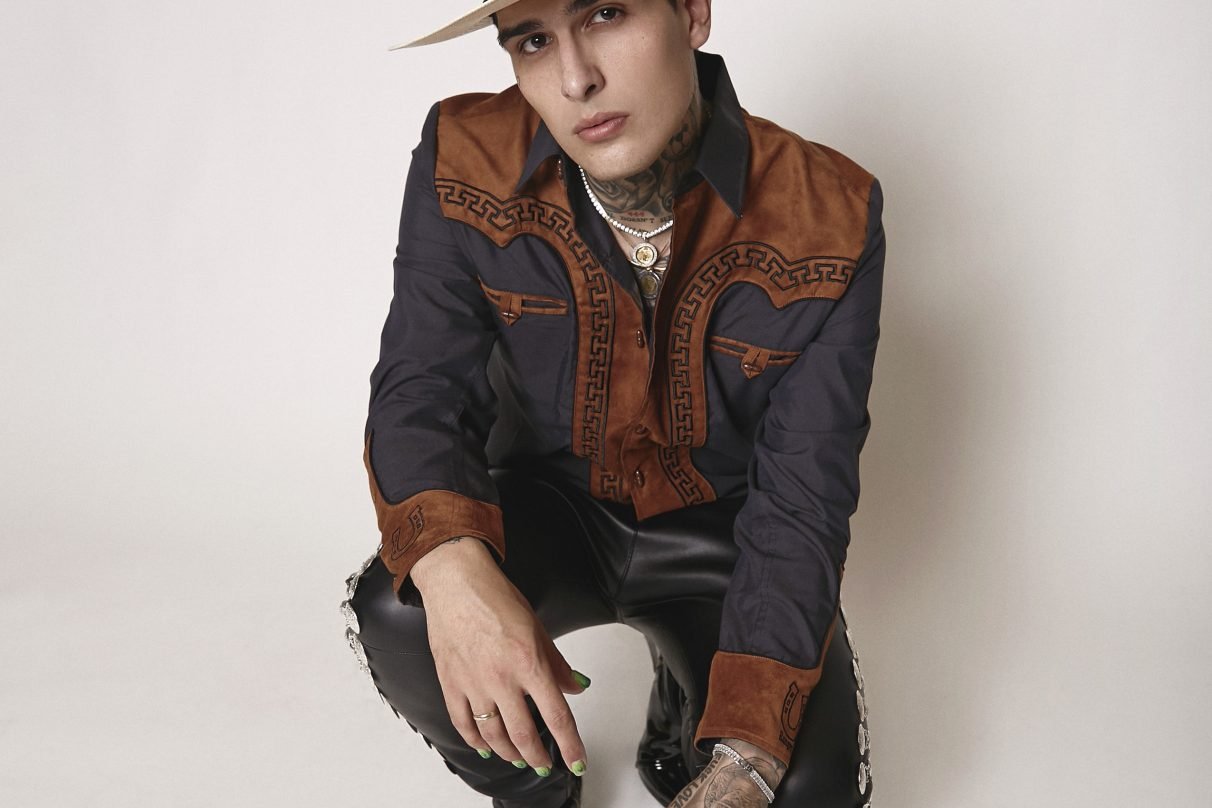