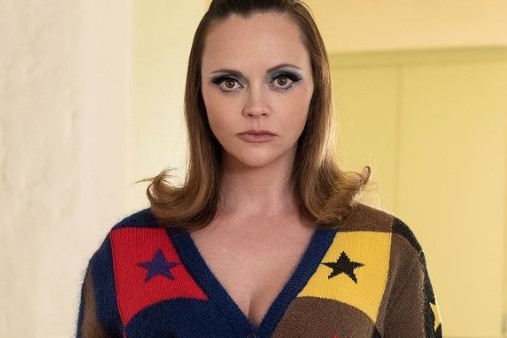 Is there a more iconic angsty teen than Wednesday Addams in Addams Family Values? This is clearly a trick question, because no there is not. Dressed all in black and doling out pithy one liners throughout, the moody, adolescent arsonist was the blueprint for a whole generation of teenage goths around the world circa the mid-90s.

No surprise, then, that Marc Jacobs has just tapped ‘Wednesday’ herself – aka Christina Ricci – to star in his latest Heaven campaign. Now all grown up and heavily pregnant, the actress takes centre stage in a bump-baring patchwork cardigan and black knickers, making her debut on the Heaven Instagram this afternoon (November 23).

Styled by Jacobs’ long term collaborator Danielle Emmerson, aesthetic inspo appears to come via Buffalo 66. The cult film sees Ricci step into the role of (yet another) teen icon Layla, who gets kidnapped by Vincent Gallo and forced to pretend she’s his wife when he’s released from prison. We won’t give any more away, because if you’ve not seen it, you should definitely watch.

With Heaven getting its debut in early 2020, across the course of the last 18 months the bratty baby sibling of Marc Jacobs’ mainline offering has enlisted a succession of cult figures to star in its campaigns. Ricci joins the likes of Kate Moss, Teezo Touchdown, Pink Pantheress, and legendary Placebo frontman Brian Molko as the label’s latest face. 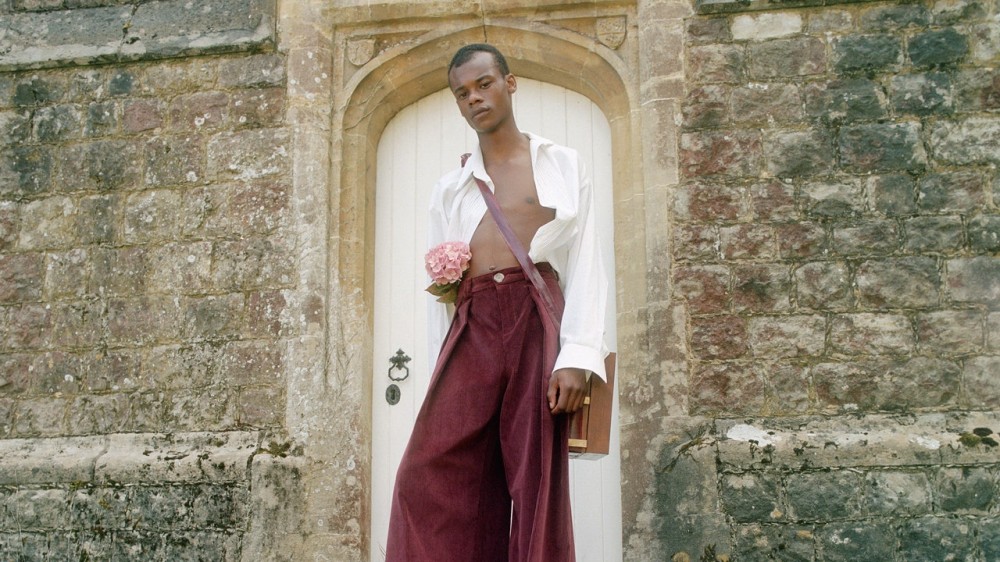 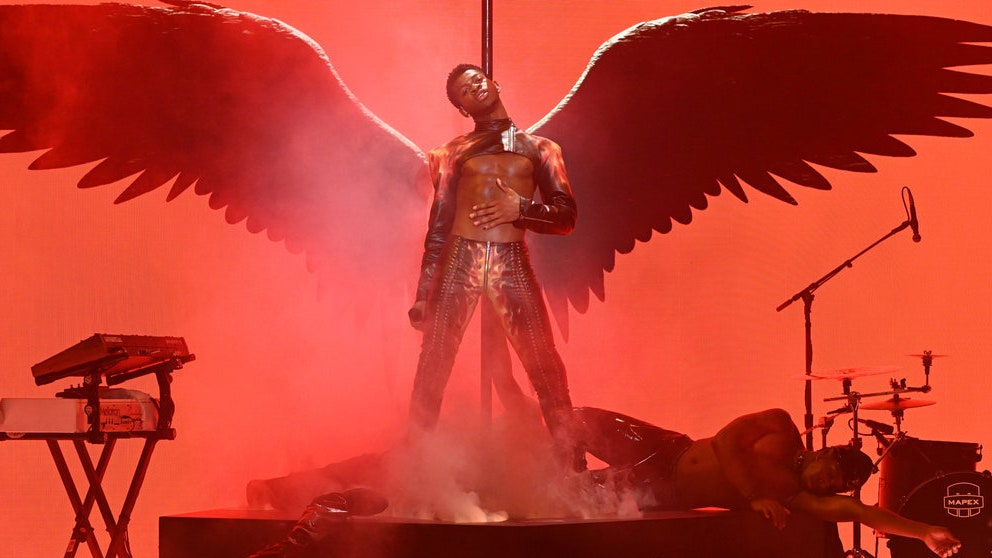 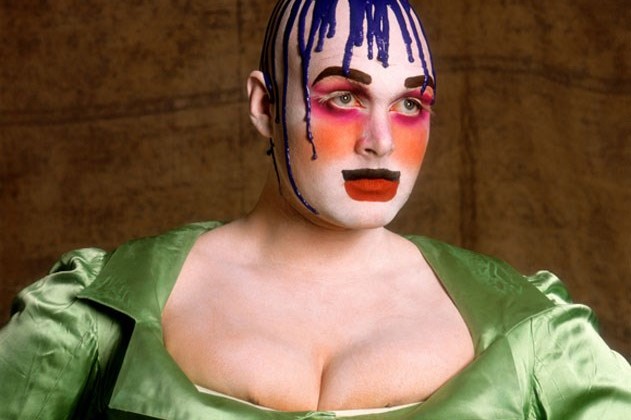