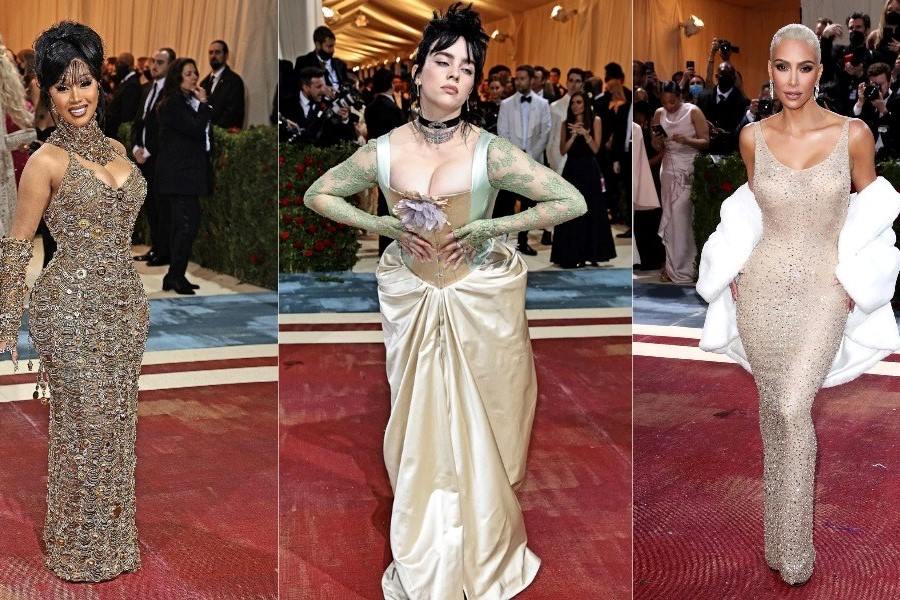 At this year’s Met Gala, Kim Kardashian was styled in a nude-illusion gown last worn by Marilyn Monroe six decades ago. Worth 4.8 million dollars, the piece served as a potent analogy for Gilded Glamour, with the billionaire mogul wielding her own status to make the seemingly impossible-to-source possible. But, by leaning into the parallels that contemporary culture has often drawn between the two bombshells (and their lionised physiques), Kim only underscored their differences.

The image of Marilyn Monroe endures for reasons beyond her hourglass shape and hypersexualised celebrity – she codified the archetype of a tragic superstar, her “dumb blonde” exterior a thin veil for a tormentuous inner world. On the red carpet, this felt like a flattening. As the glossies have reported, Kim lost 16 pounds so that she could fit into the dress while leaving it unaltered, only to snatch the silhouette and dial-up the diamonds in an accompanying photoshoot on Instagram, anyway.  It was a brilliant idea, but it was always going to be goulish in its resurrection.

However, this is about as deep as we’re going to get on any of the looks from the 2022 edition of the Met Gala, with the vast majority of celebrities looking very nice but… forgettable? Some highlights came by way of Rosalía in Givenchy, Emma Chamberlain in Louis Vuitton, Precious Lee in Altuzarra, and Gigi Hadid in Versace, and lest we invoke the spirit of Joan Rivers, it stands to be reminded that it’s always the effort that counts. Click through the gallery below to see the major looks from this year’s Met Gala. 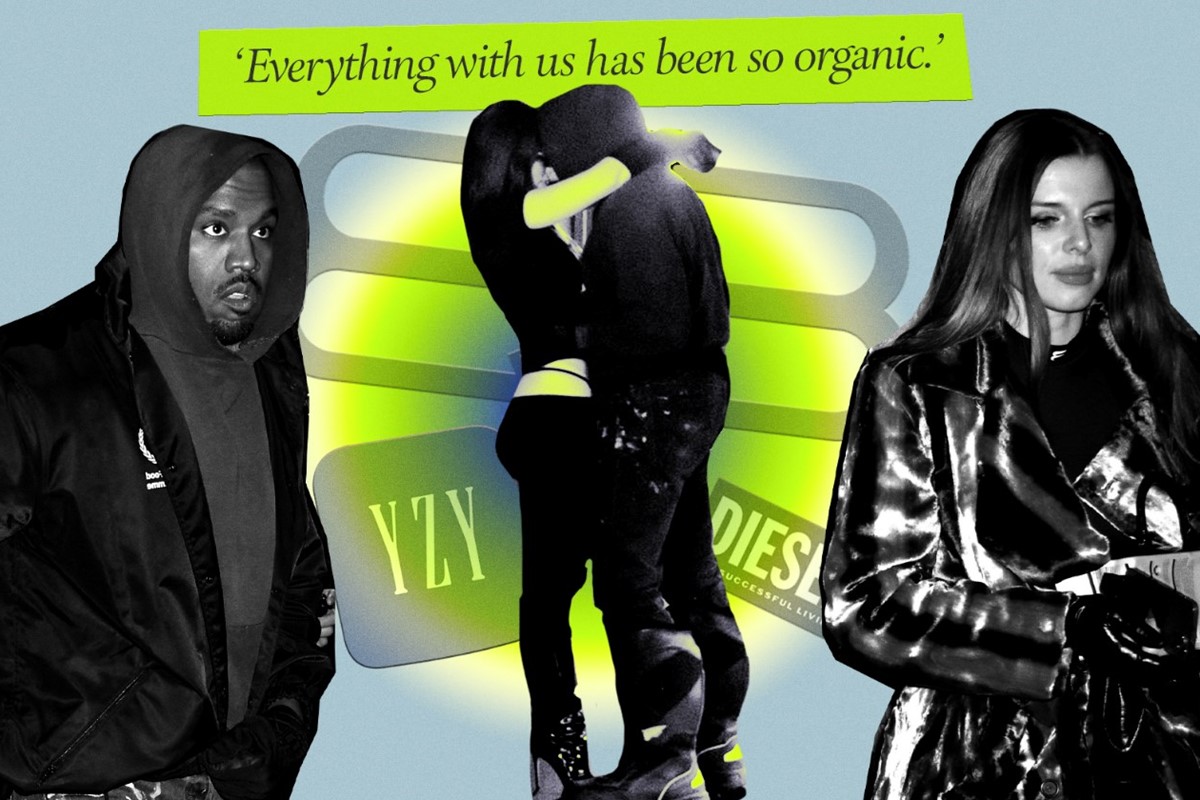 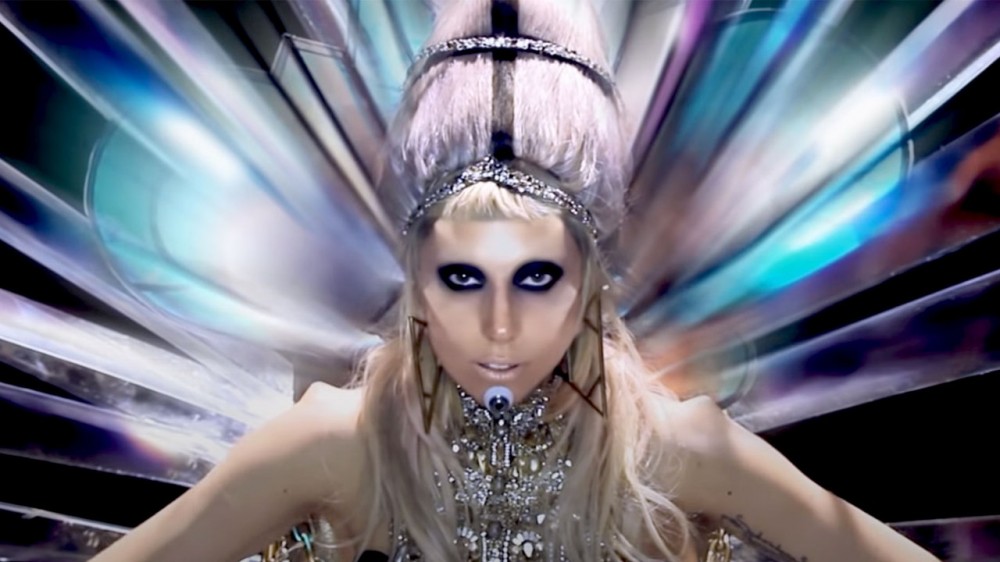 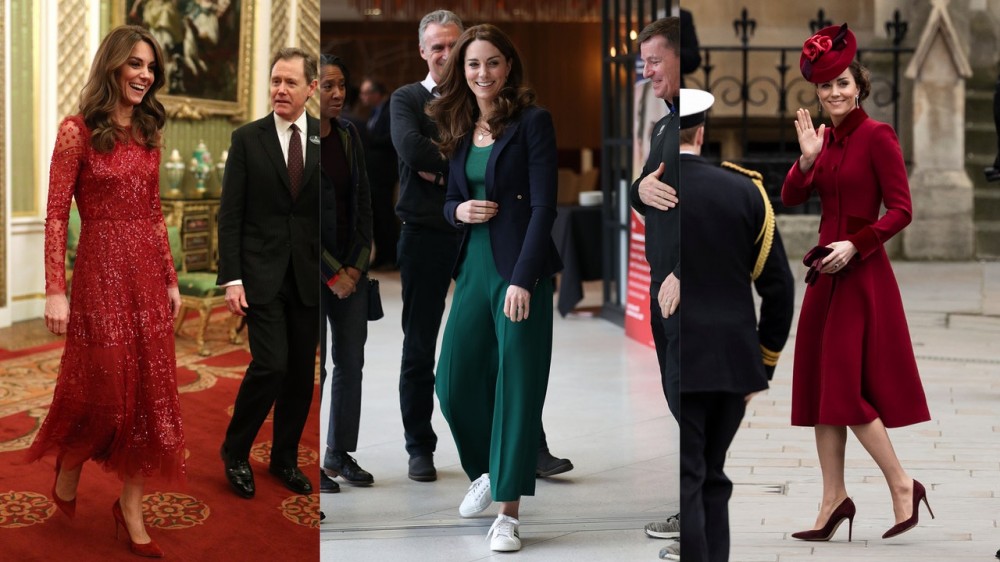 8 Jewel-Toned Looks Fit for a Princess–Kate Middleton, That Is–on Her Birthday